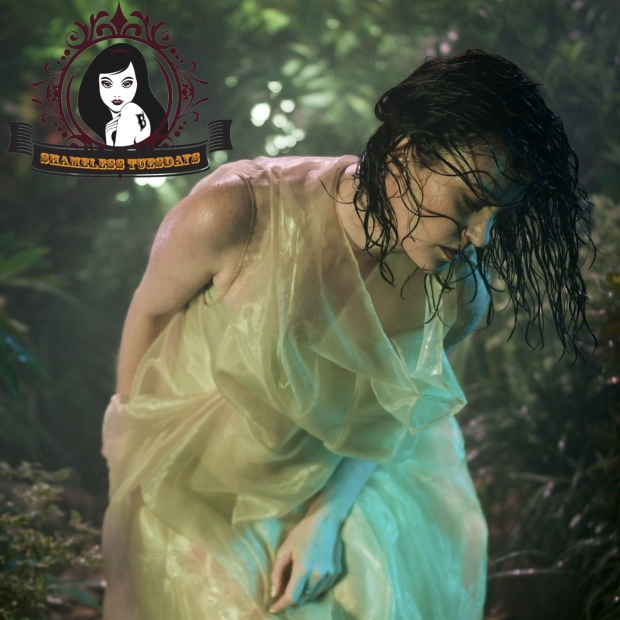 If you were hoping for us to go back to a weekly schedule for your music fill, well we've got some great news for you! On the weeks when No Borders No Race takes a break, we're handing control of the music playlist to some of the indie scene's most unique and critically-acclaimed voices in the industry. With the aid of our friends from Shameless Promotion PR (hence why we're calling this "Shameless Tuesdays"), we'll be tapping these musicians to showcase their favorite artists and why they love them so! These playlists may have a theme, or they can be completely random! From mainstream hits to the brilliantly weird & obscure, there'll always be something special Shameless Tuesdays will deliver!

On the premiere playlist for Shameless Tuesdays, we have tapped electronic producer Niabi Aquena, better known in her field as Searmanas! For nearly twenty years, the Shanandoah Valley-native has based her musical practice in New York City. Her musical evolution has led her to experiment with electronic hardware, after spending years as a trained vocalist & pianist. Exploring the role of ceremony within urban experience, Searmanas's sound often results in severe, textured landscapes with touches of sparse vocals. Aquena's wordless poetry ranges from industrial glitches to layered, oceanic progressions, all tied together by an aura of questioning and chaos. Although the Searmanas project was only started back in 2016, Aquena has already performed with the likes of Hieroglyphic Being, Cibo Matto's Miho Hatori, and Mahogany. Outside of Searmanas, she is also a member of Brooklyn-based new media collective CHASM and regularly performs live in NYC and beyond. 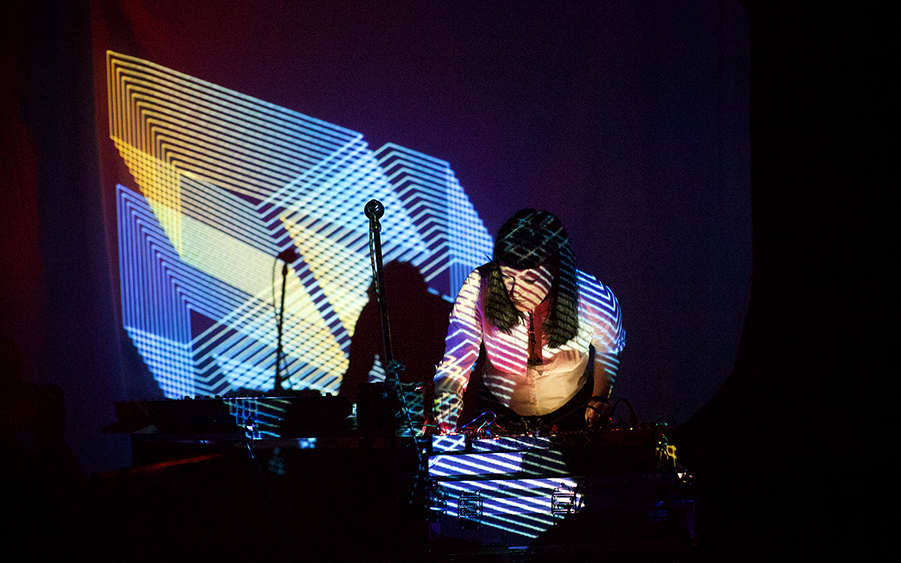 Searmanas has shared her playlist below, as well as her thoughts on what inspired this set of songs for your ears to enjoy:

Thank you Boston Bastard Brigade for asking me to compile a playlist of some of my favorites.

In my personal listening I tend to gravitate towards wordless, emotional, landscaped sonics.  This playlist reflects that, and it was complied on a Sunday - I think the Sunday vibe is definitely there.  My project Searmanas is the last song on the mix.  My first full length album is set for release on July 6th via Cleopatra Records with a music video for the track “Undo” to follow soon after.  Keep up to date with me on my socials for that and more… I’m going on tour in July and will likely be in a town near you.

I included a few friends in this mix. The guy who mastered my album, Rafael Anton Irisarri, makes beautiful lush ambient soundscapes and did an incredible job mastering my music. I’ve known Raf for about a decade – in fact, he mastered my first EP when I was making music under my first name. 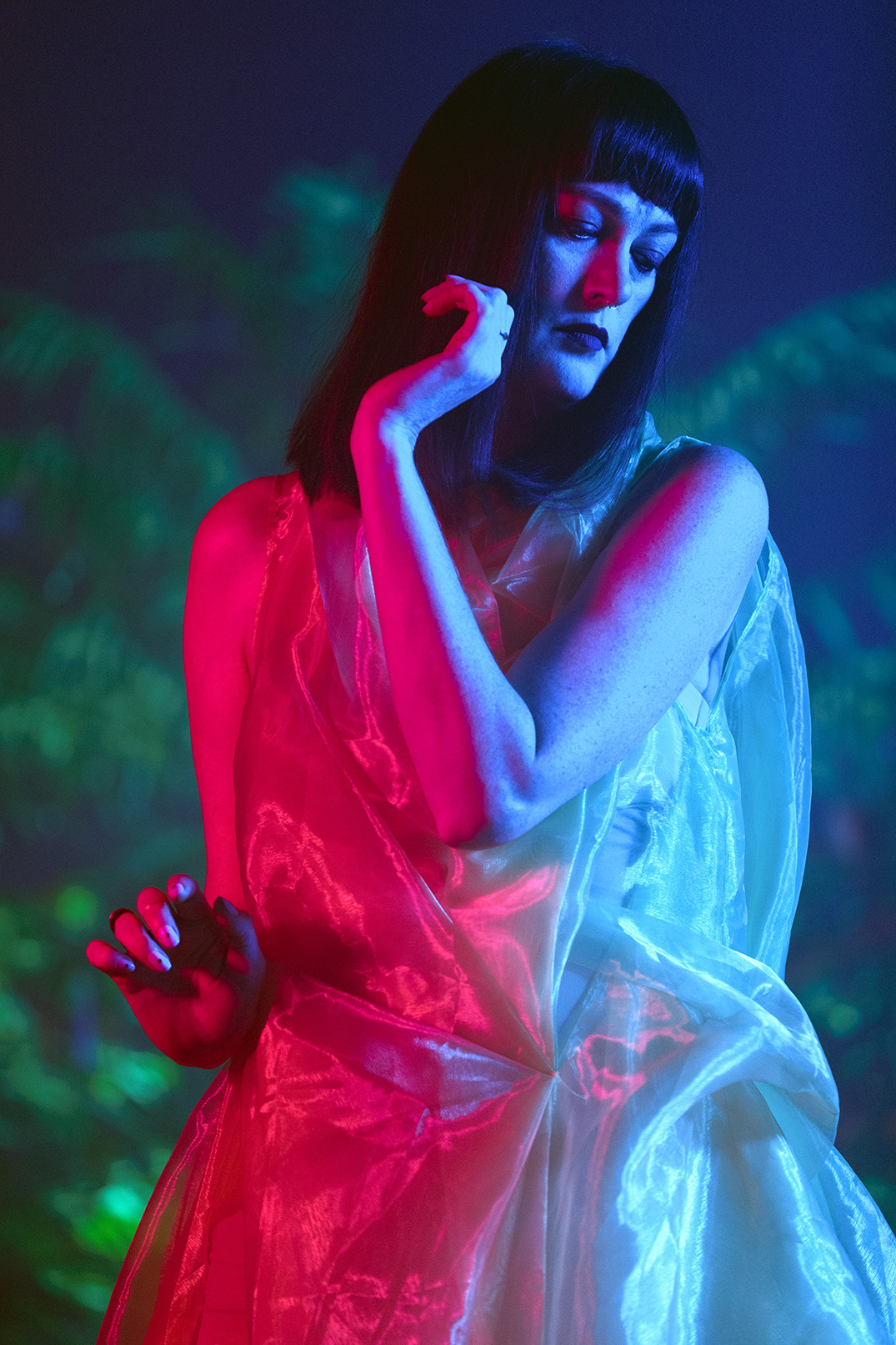 Another friend represented here is the genius Shiro Fujioka, who makes incredible all-modular ambient sonics. Shiro is a mentor of mine, and has been very influential in my own journey into learning modular synthesis.

Lastly, I had to include my dear friend and mentor Mark Van Hoen. I had the pleasure of working side by side with Mark when he produced my first EP about 10 years ago. I love his sound and how it combines elements of ambient drone, shoegaze and IDM.