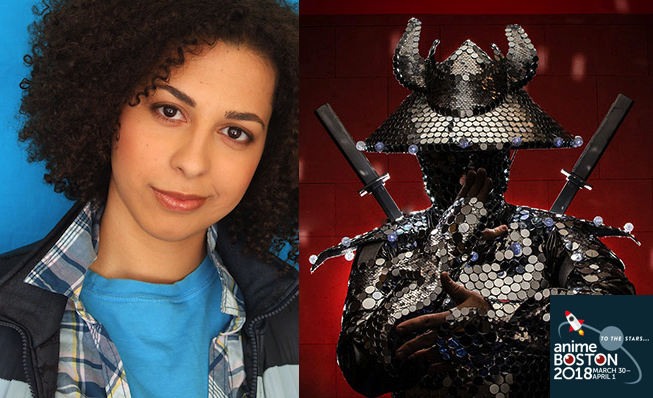 Whether you wanna feel electric or just wanna look good, Anime Boston has got you covered with its latest announcement of North American guests to come to the convention.

Amanda C. Miller is best known for playing spunky, badass, and occasionally deranged heroines (and villains) in anime and video games, from voicing Cherche and Sully in Nintendo's Fire Emblem: Awakening to losing her ever-loving mind as Junko Enoshima and Toko Fukawa in the Danganronpa video game series. You can currently hear her as Sailor Jupiter in the VIZ dub of Sailor Moon and Sailor Moon Crystal, as Boruto Uzumaki in Boruto: Naruto the Movie, Mikage in Durarara!!x2, Menchi in Hunter x Hunter, and as Ride in Gundam Iron Blooded Orphans.

Jez Roth started sewing at the age of 13 on small crafts and at the local dance studio before falling in love with the art of cosplay at Katsucon 1998. After many years of competing at anime convention masquerades, winning Best in Show 16 times with tailored costumes and heavily choreographed skits, he moved to Las Vegas to work for The Venetian designing the Opera Gowns. Eventually he landed at Cirque du Soleil’s water spectacular O building costumes. He has represented the United States at the IOEA Otaku Expo in Japan as a Cosplay Guest, and also helped choose the Canadian World Cosplay Summit representative for 2016. His artistic journey came full circle in 2015 when he was hired as an Artistic Consultant for One Piece: Gold film, working with Toei Animation to give their film a fully realized Las Vegas feel. 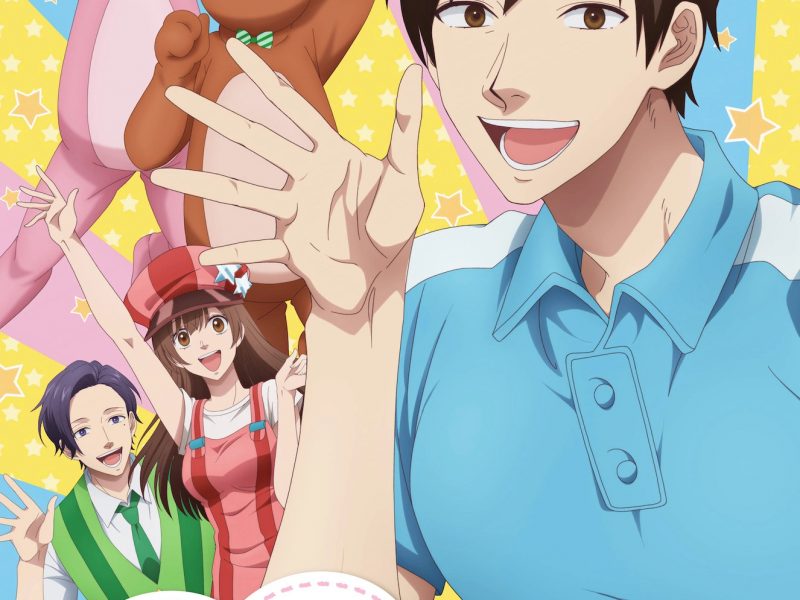