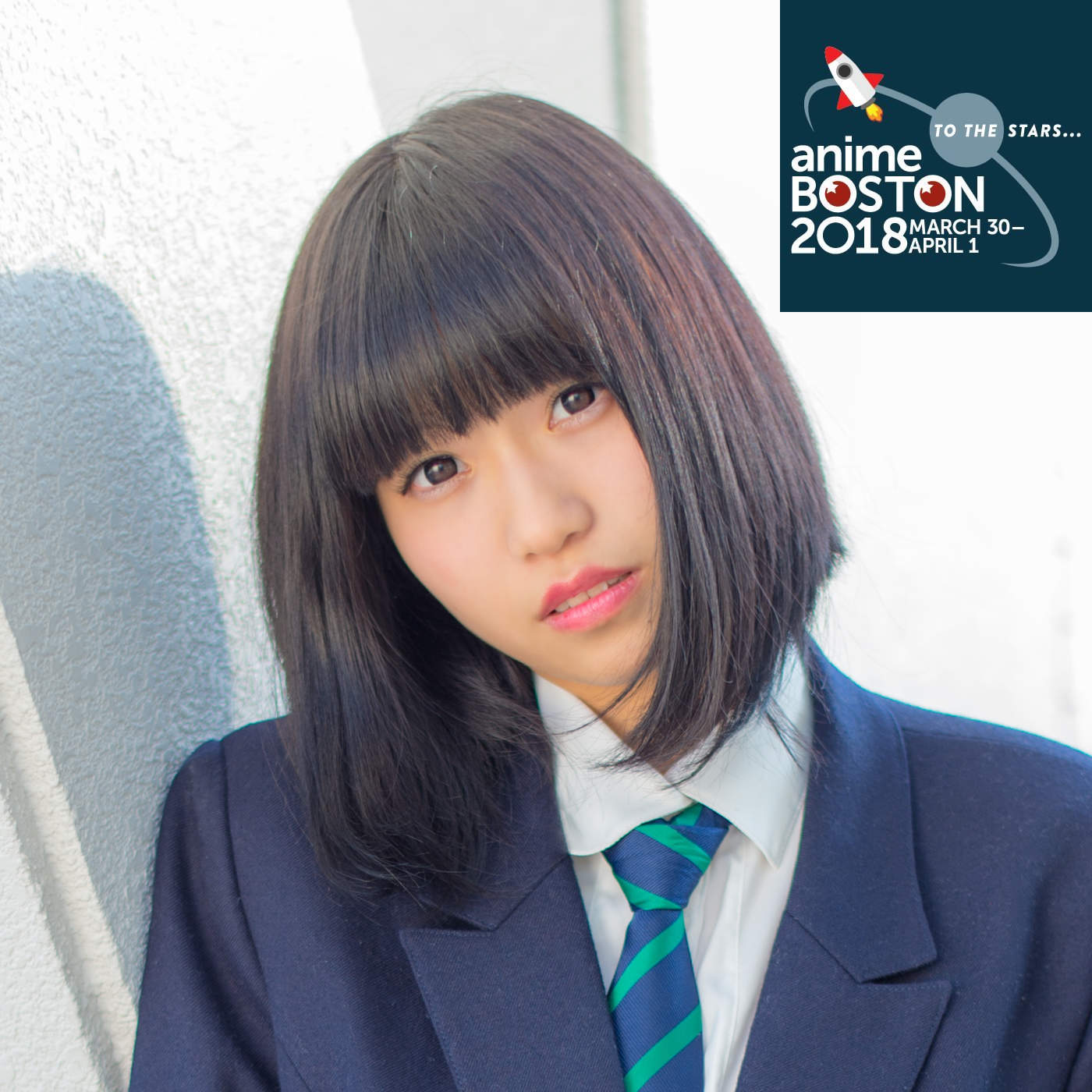 Anime Boston today announced that up-and-coming J-POP artist Asaka will be performing at their 2018 expo. This will be her first American appearance at any convention.

Born in Japan in 1999 with an American residency background as a child, Asaka was immediately drawn to anime and -- in particular -- their soundtracks at the age of eight. It was her dream to become a professional singer and record her own anime theme song. Asaka devoted herself to learning all she could about music, even participating in and winning several karaoke contests.

Now only at eighteen years of age, she’s already taking the music industry by storm. Her debut single "Open Your Eyes" has over a million views on YouTube and was chosen to be the ending theme for the anime Occultic;Nine. Since her debut in October 2016, Asaka has released two other hit singles: "Edelweiss," which was used as the ending song of A Centaur’s Life, and "Play the Game" which was used as the opening for the visual novel version of Occultic;Nine.

"We are so excited to be able to present Asaka at Anime Boston," said Convention Chairman Victor Lee. "She’s one of the brightest young stars in music today and Anime Boston is the best place to introduce her to her American fans!"

Outside of her work in anime, Asaka also has her own radio program and has made several television & radio appearances. In her spare time, she loves doing karaoke, watching anime, and designing nails and cosplay.

Asaka joins the previously-announced FLOW in the guest roundabout. Anime Boston runs from March 30-April 1 at the Hynes Convention Center. For more information on Anime Boston 2018, visit their official website!