No Borders No Race: Episode Hyaku-Nana-Juu-Ichi 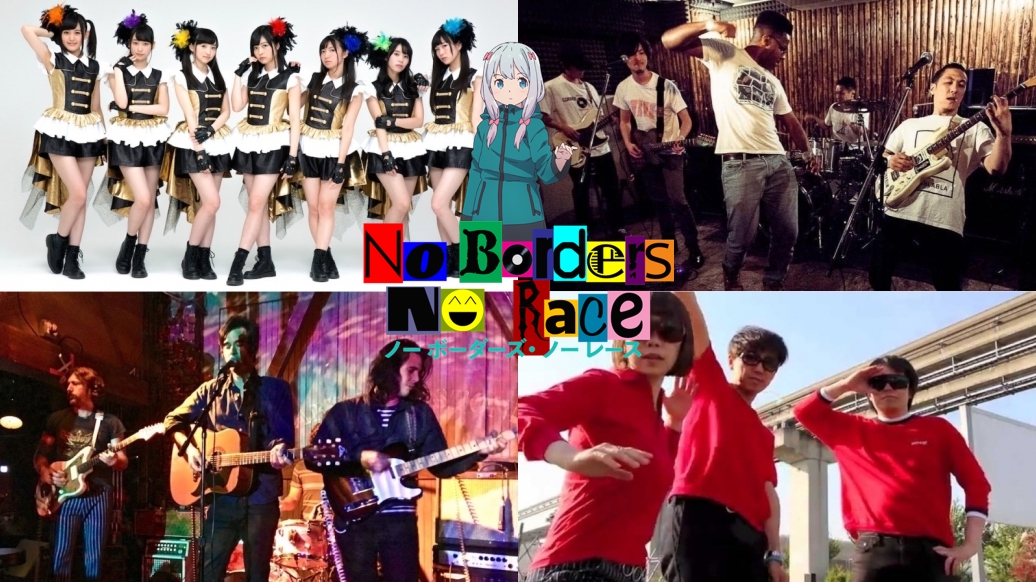 No Borders No Race: Episode Hyaku-Nana-Juu-Ichi

King Baby Duck laments on not being at this year's Electronic Entertainment Expo, before diving into why he's excited for a potential live-action Cowboy Bebop TV series. Another season of Mr. Osomatsu is announced, with our host explaining why the series got better after a lackluster beginning.  Dimwits leaving Roger Waters's concerts in a huff are put in their place, and a review of the Spring 2017 Anime Season dives into why it's hard to fully judge Eromanga Sensei!

Promotional consideration for tracks three, five, and nine made by Tom Melesky, and track six by Shameless Promotion PR