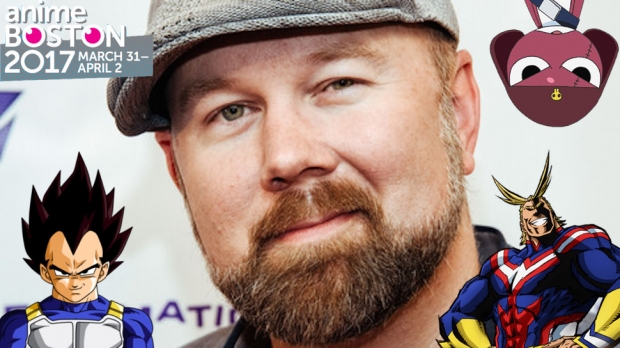 It's the first interview special recorded at Anime Boston 2017, and we start off with a bang with the man behind the voice of the Prince of all Saiyans! Join the Boston Bastard Brigade, Wicked Anime, WAMC Northeast Public Radio, Operation Rainfall, and Mithical Entertainment as they chat with Christopher R. Sabat. Hear the stories about the real-life "battles" between Goku and Vegeta; staying up late playing The Sims while they were supposed to work on Yu Yu Hakusho; voicing Captain Smiley & Star in Twisted Pixel Games' Comic Jumper; and his thoughts on the anime industry as a whole!

Coming to you from Planet Namek, it's the Anime Boston 2017 Interview Special: Christopher R. Sabat!