HomeMusicNo Borders No Race: Top Twenty Albums of 2016 (Part One) 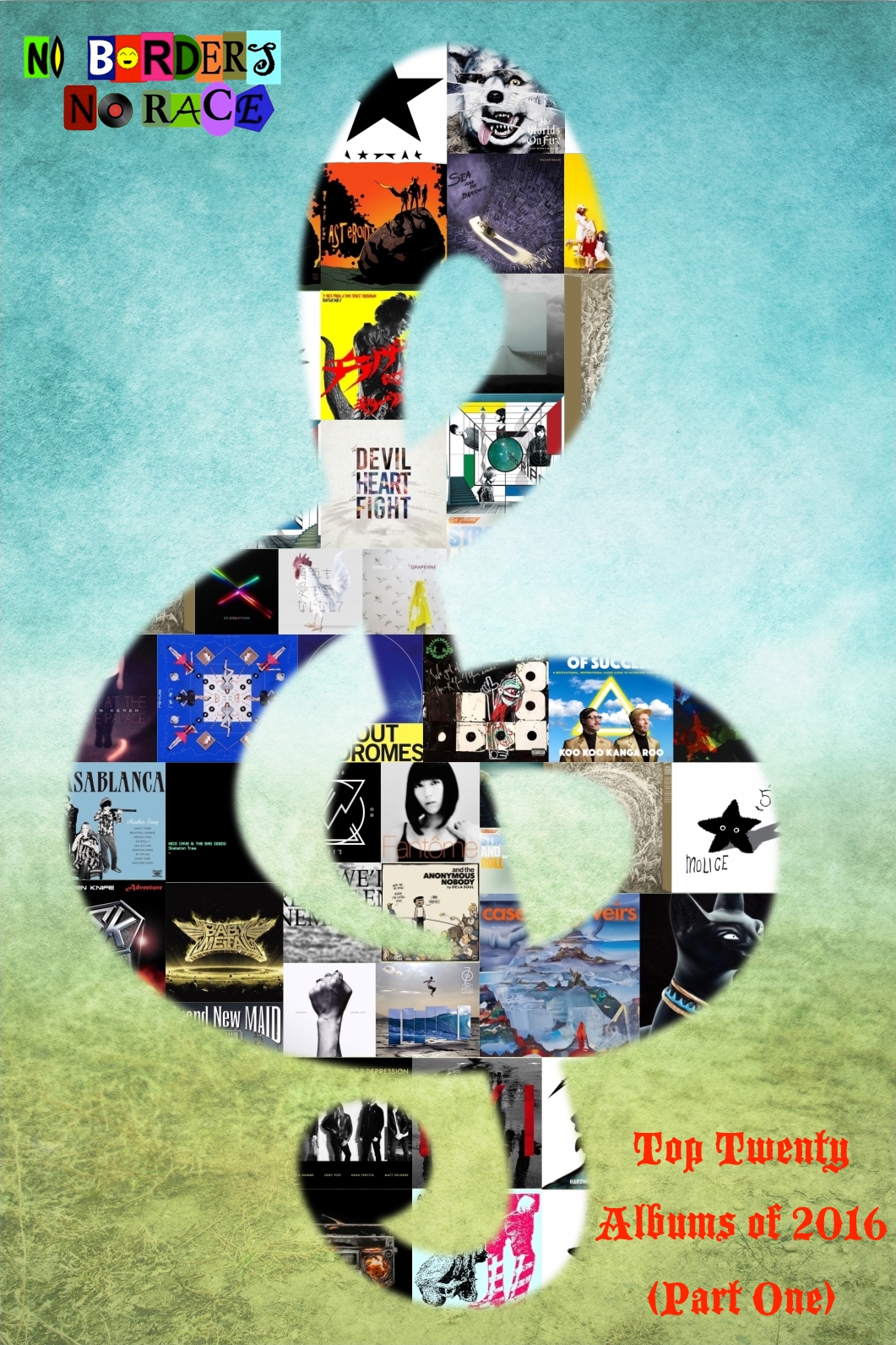 The year is coming to an end, which means it's time for King Baby Duck to look at the very best records of 2016! For the first time, the Japanese music scene overtakes the list, with the rest of the world filling up a decent share of the spots. Our first half has a plethora of styles to your liking, from art rock & psychobilly punk to country folk & multi-instrumental hip-hop! Plus, hear some album of the year picks from Nerdy Show founder Cap and Shuffled Podcast host Giggy-san!

Lift up the curtain and get the show started! It's No Borders No Race: Top Twenty Albums of 2016 (Part One)!

ANIME REVIEW | Bottoms Up For &quo...