HomeVideo GamesGAME REVIEW | Losing Motivation While Walking "Through the Woods"

GAME REVIEW | Losing Motivation While Walking "Through the Woods" 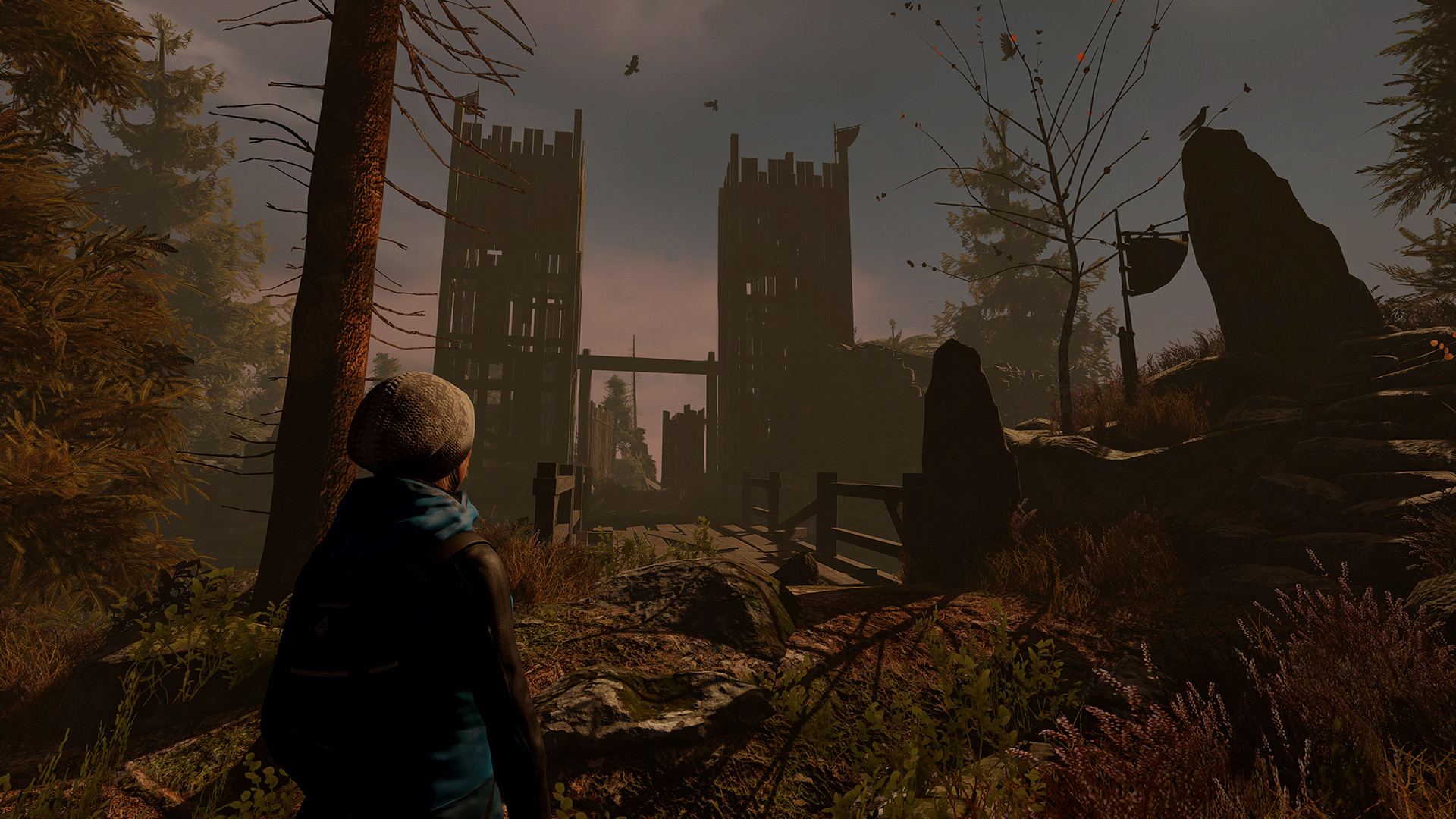 GAME REVIEW | Losing Motivation While Walking "Through the Woods"

Sometimes, you might have a game with a good idea, but by the time you release the game, it's a matter of too little too late. Such is the case of Through the Woods, which feels like a game that not only arrived too late since there's a better alternative out there, but that it also needed more time in the oven.

Through the Woods is about a single mother living in a small lakeside house in Norway. One day, her son is abducted by a strange old man, and taken across the lake. The mother gives chase, only to find that they are way ahead. Also, she seems to have slipped into another dimension, as there are beings from Norse mythology wandering. If you fail to get away, these troll-like creatures will kill you. Along the way, you'll stumble across her son's trail through the various reflectors he leaves behind, where you get some commentary from the mother. There's also logs of what happened in this settlement that she finds herself in to better illuminate what's going on. 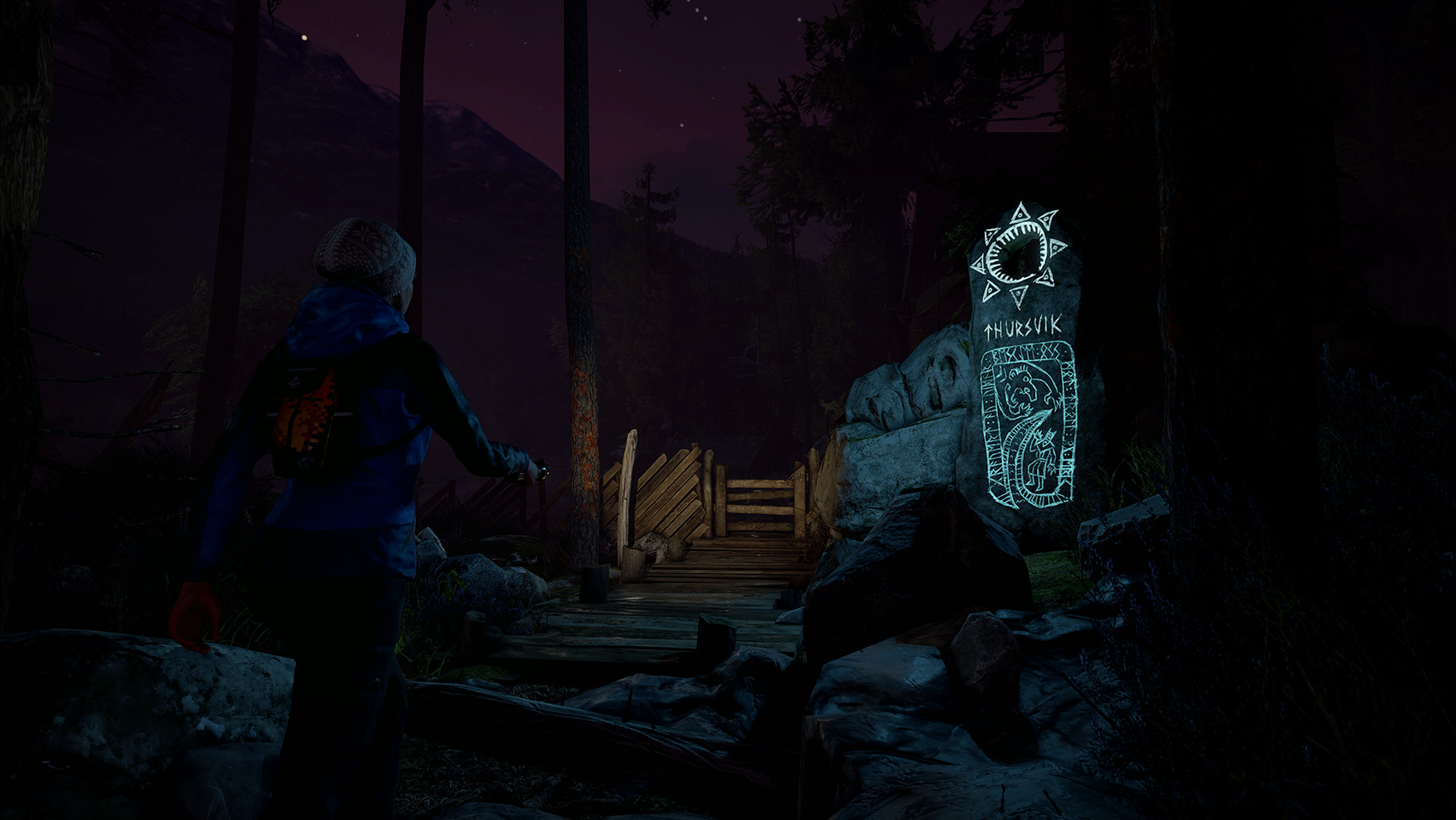 It seems like a recipe for a good game, but there are a few too many problems to ignore here. The voice acting is being done by people whose native language is clearly not English, and that's forgivable. What isn't is that the mother seems completely incapable of displaying the proper emotions during any given scene. She's mostly monotone during the entire duration of the game, and it's unconvincing. At least the various NPCs do a better job than she does, but your motivation to keep going will be tested.

The other big issue is that Through the Woods seems to be unoptimized to run effectively. It could be my video card holding me back, but the visual quality of the game is such that it shouldn't be taxing my system as much as it is. I was getting worried that it'd melt at any moment, since it was so loud. Nevermind that the game still seems incapable of achieving 60 frames per second. It doesn't dip below 30, at least, so that's something. 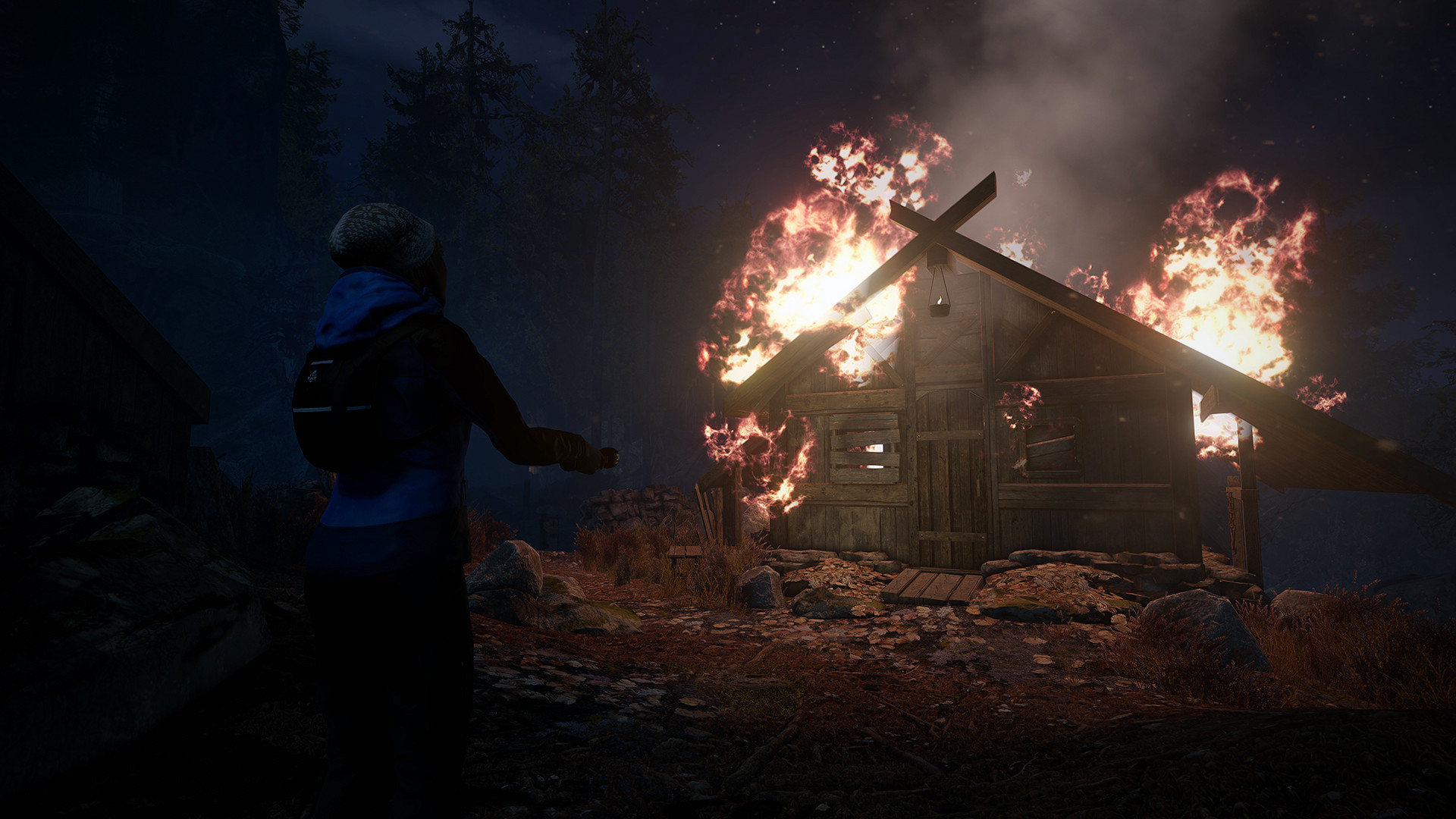 This game might have been good if it had not only released before Yomawari, a game that does the survival horror bit better, in 2D, with better displays of emotion, and without voice acting, no less. I know Yomawari isn't an indie game, but it is a smaller scale game from a small studio that's a part of a small publisher/developer. It's also more open-world, while Through the Woods is more of a walking simulator with some set-pieces where you can game over.

Maybe this is an indication that Through the Woods was too ambitious in its vision, or at least needed more development time. Or maybe, like I mentioned previously, it's a matter of too little, too late. 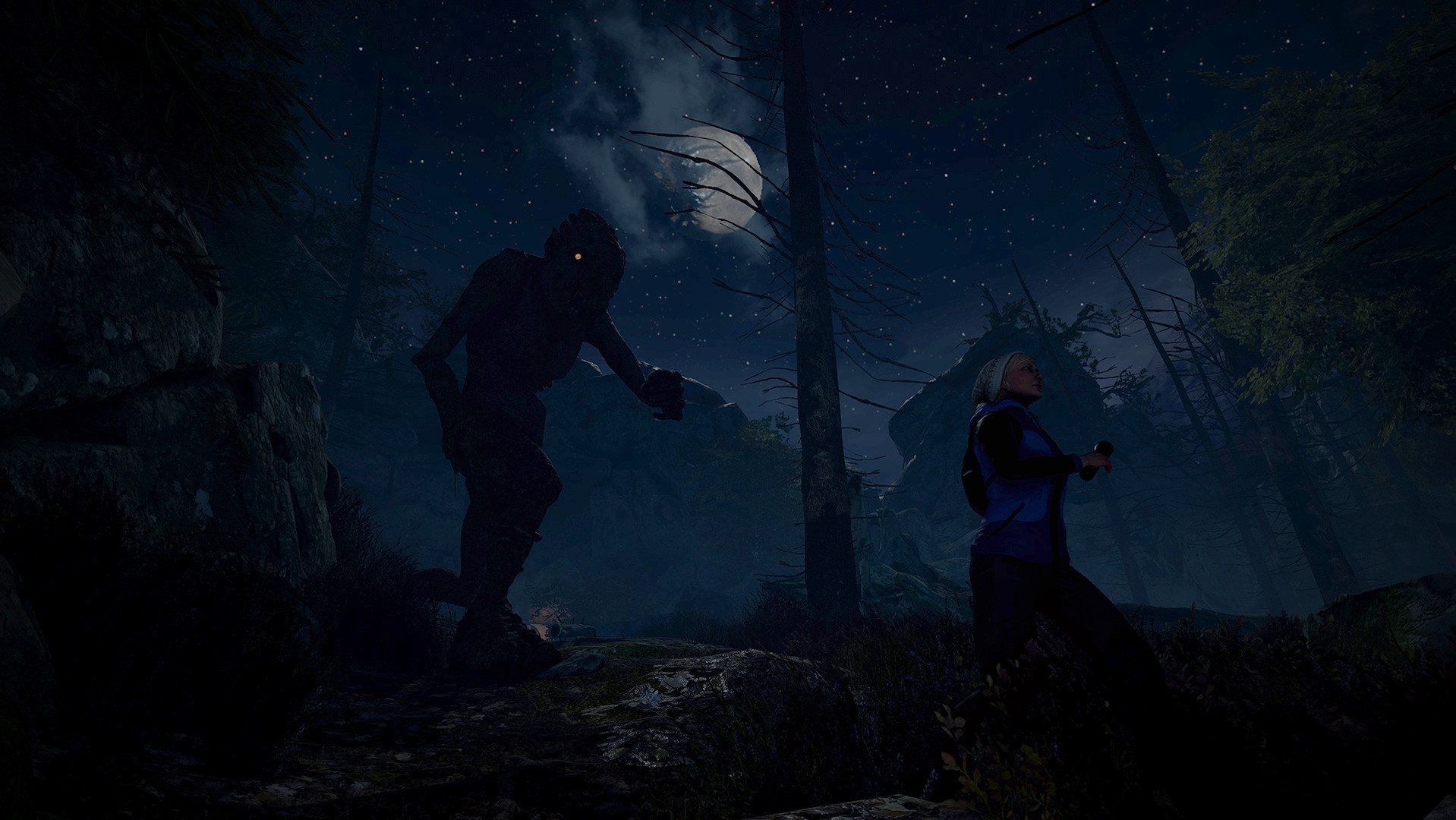 The Good: The Norse mythology aspect of the game is interesting.
The Bad: The lack of emotion in the voice acting.
The Ugly: The visuals.

SUMMARY: Through the Woods might have been a decent experience if it had been released a few years ago, and had good voice acting that could make players care enough to finish it.