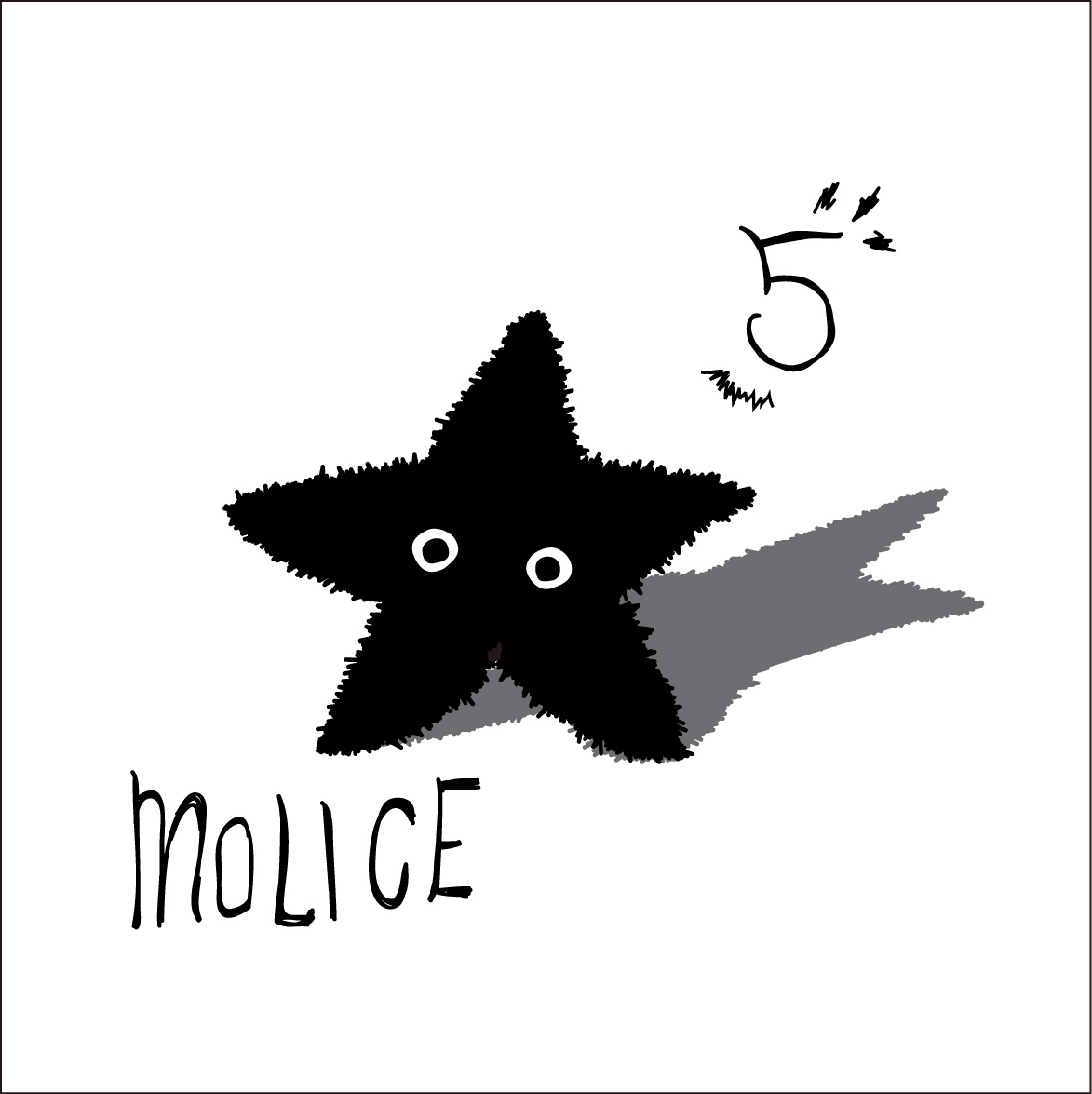 MOLICE is an espionage disguised as a Japanese rock band. From its debut Doctor Ray and follow-up Catalystrock to its cyberpunk-infused Neugravity the trio consisting of vocalist/guitarist Rinko, guitarist Yuzuru, and drummer Paro always brought a sort of cinematic caper vibe to their sound. Their latest album FiVE is but a short film compared to their past discography, yet it fires its blood-soaked pistols just as hard.

Produced by Goo Goo Dolls' and Good Charamel Records founder Robby Takac, FiVE opens up with its numeral title track. Instantly the tone drags you in the middle of a chase. As Rinko hits the mic her attitude is more upbeat than it was in the past, as if she has become the musical personification of Jamie Hewlett's Tank Girl. The guitars and bass have a very TsuShiMaMiRe-styled melody to it, only grittier and showing some grindhouse wear-and-tear in its presentation.

"Blue" is the bouncier of the tracks on the album, flowing with surfer rock images and large leather jackets on a gang of good girls gone bad. Meanwhile "Hearts Up" brings the love, as Yuzuru and Paro shine their brightest as they pluck and bang away with with a mixture of rockabilly and psychedelic sensibility. "Kira Kira" is a sneaky little beast of a song, tailing its listener and waiting for that sweet spot to open up for the attack. 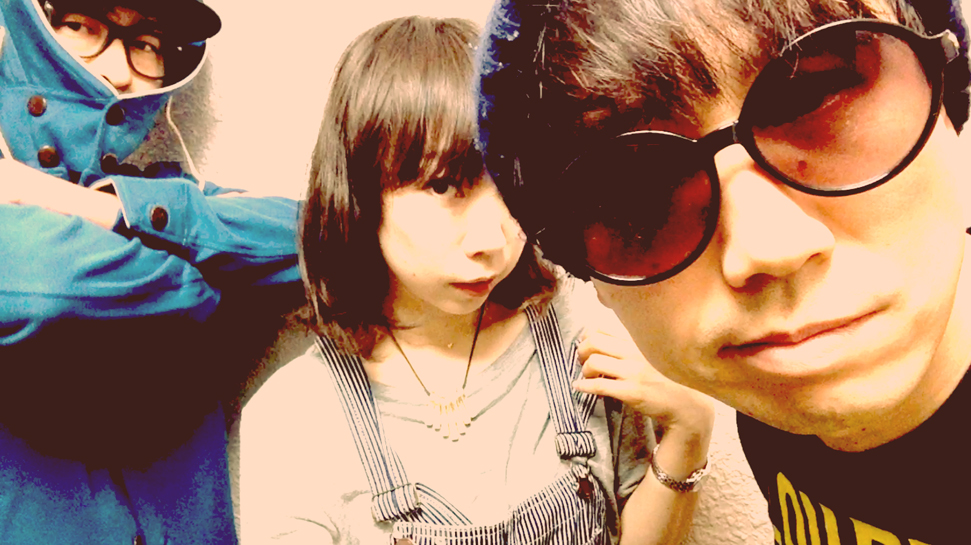 "HA-LO" is pure trademark MOLICE, with its Blade Runner-influenced attitude with a slight hint of Asian Kung-Fu Generation's vast mindset sprinkled in for good measure. It soars above the listener's head, flying towards the peak of greatness that the band has destined to reach. Its closer (not counting the U.S.-exclusive bonus cover of The Police's "Bring on The Night," which is very good) "Vision of Summer" gives off a hopeful vibe that great things are in the cards for MOLICE. For a band that likes to play in the realm of cold robotic worlds, it still knows how to have a sunny good time.

FiVE may be a short album (in fact you could consider it an EP or mini-album), but it delivers as wild as a punch as MOLICE's past records. It may have taken a Goo Goo Doll to make it happen, but these Tokyo indie rockers may have finally found their true essence. In laymen's terms: this is the MOLICE we've been waiting to see blossom into the dragon lily it was meant to be.

FiVE will be available on June 11. Review copy provided by Tom Melesky.