No Borders No Race: Episode Hyaku-Ni-Juu-Nana 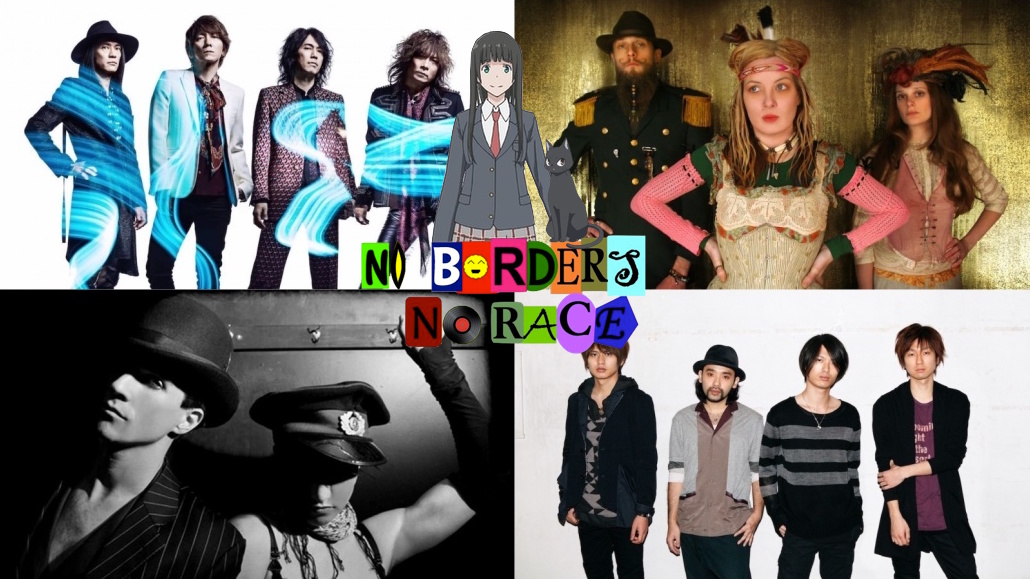 No Borders No Race: Episode Hyaku-Ni-Juu-Nana

No Borders No Race is back after nearly a month-long hiatus, and congrats are in order for a certain Japanese metal band. The iconic anime FLCL returns, with King Baby Duck showing some optimism for the two new seasons. Nintendo hits the mobile realm with Miitomo, and Cartoon Network's reboot of The Powerpuff Girls winds up being surprisingly good. Finally the Spring Anime Season is upon us, with Flying Witch soaring above the rest to be the potential winner of the pack.

Whether it's by Vespa or broom, ride on over here for No Borders No Race: Episode Hyaku-Ni-Juu-Nana!