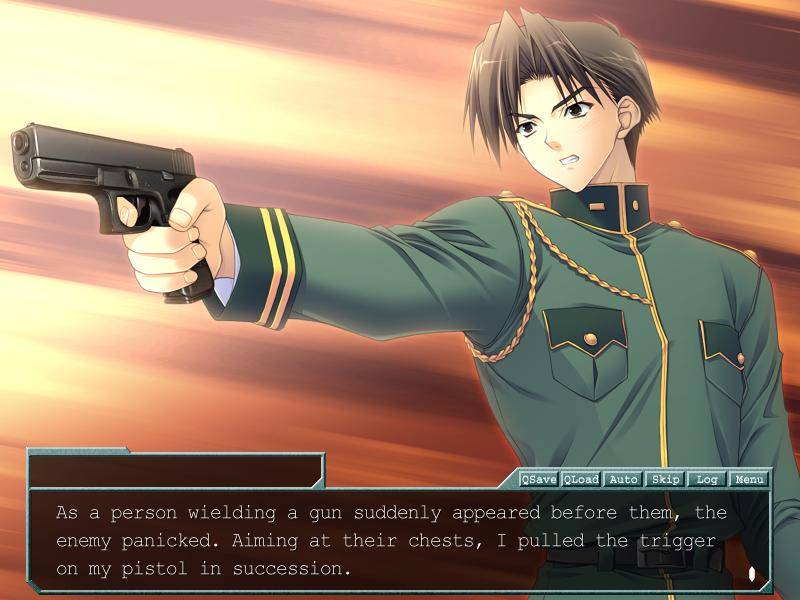 Soul Link -- along with Shuffle! -- is leaving the MangaGamer site soon, so I felt duty-bound to report my experience for anyone potentially interested in the sci-fi eroge. What I found was a game that could have been significantly better were it not for the typos that littered the script.

Soul Link is about a military academy cadet named Shuhei, who gets a mission to go aboard the space station called the Aries. Some time after he gets there things immediately go sour, as the station becomes invaded by terrorists that take control of the entire station. To add to this mess, there seems to be an infestation of weird organisms inhabiting the Aries. 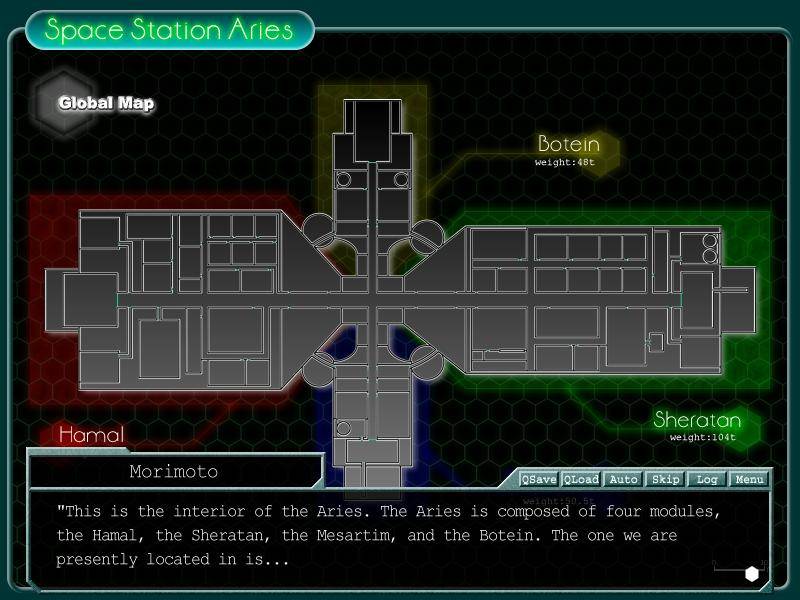 The game has four chapters, with each chapter taking another character's perspective. As per visual novel tradition the main protagonist of each chapter is voice-less, and the only time you hear their voices during chapters is where they aren't the main character. Most of the game takes place in the first chapter, with Chapter Two being the part where character routes branch. There are many bad endings to pursue as well, if you want something morbid to read. It will also become necessary, as elements of the overall plot are revealed in these endings, along with the character routes.

Soul Link is not a bad game, and I'd consider it above average considering that the game originally released back in 2004 before getting localized in 2009. However there are an embarrassing number of typos in this game. Misspellings, punctuation gone astray, and wrong conjugations litter the script throughout the game's runtime. There's also some Engrish in the chapter selection screen text that wasn't re-translated, but that's minor. The fact that the script never received an update in the nearly seven years since its release is frankly embarrassing. 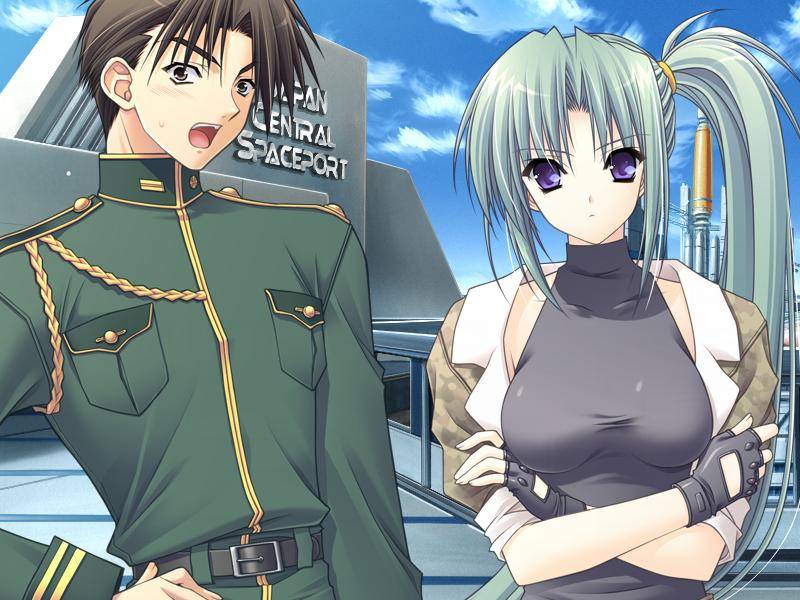 It's also somewhat sad, as the game will be leaving the store soon. If it ever gets a new home somewhere, I hope that the script gets cleaned up, as there's a decent game there. Otherwise you could always hope for an HD remake. The music is slightly less melodious than Shuffle!, but it often fits the mood. Its artwork is pretty good, if not typical of the decade it was made in. Soul Link reminds me of a few other eroges released at its time, such as Critical Point, Desire, or EVE Burst Error. If any of those name drops entice you, you might want to nab the game whenever you can. Just be aware of typos.

The Good – The game has a nice chapter selection for replays.
The Bad – The font is a bit thin and sometimes hard to see in many parts of the game, due to use of colors.
The Ugly – There are a large number of typos that apparently haven't been fixed since its 2009 release.

SUMMARY: Soul Link is a decent sci-fi eroge brought down by numerous typos that dampen the experience.

Note: by the time you read this, Soul Link -- along with Shuffle! -- will likely have been discontinued from sale at MangaGamer, hopefully finding a home elsewhere quickly.