No Borders No Race: Episode Hyaku-Ni-Juu-Ichi 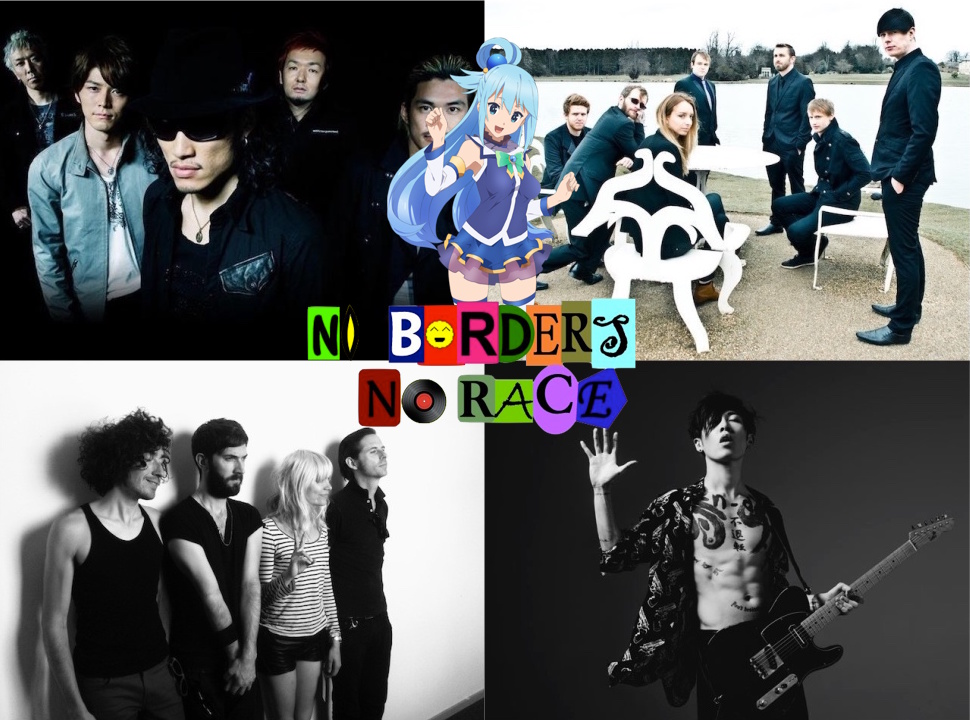 No Borders No Race: Episode Hyaku-Ni-Juu-Ichi

42Believer helps to helm this week's episode, as she and King Baby Duck chat about two winter anime series that are grabbing their attention. First the laughs come in magical waves in KonoSuba: God's Blessing on This Wonderful World!, which has the two anime reviewers compare and contrast their opinions on its overall humor. Then the ultimate sort of weirdness arrives in the form of Sekko Boys, a show about four ancient Roman/Greek god busts that are now Japanese pop idols. (Yes, you'll need to read that over a few times before it really clicks.) Finally -- as this was recorded on Valentine's Day -- a recent Japanese poll has both KBD and 42Believer sharing their picks for best anime spouse character.

Prepare your purification spells! It's No Borders No Race: Episode Hyaku-Ni-Juu-Ichi!