No Borders No Race: Episode Hyaku-Juu-Yon 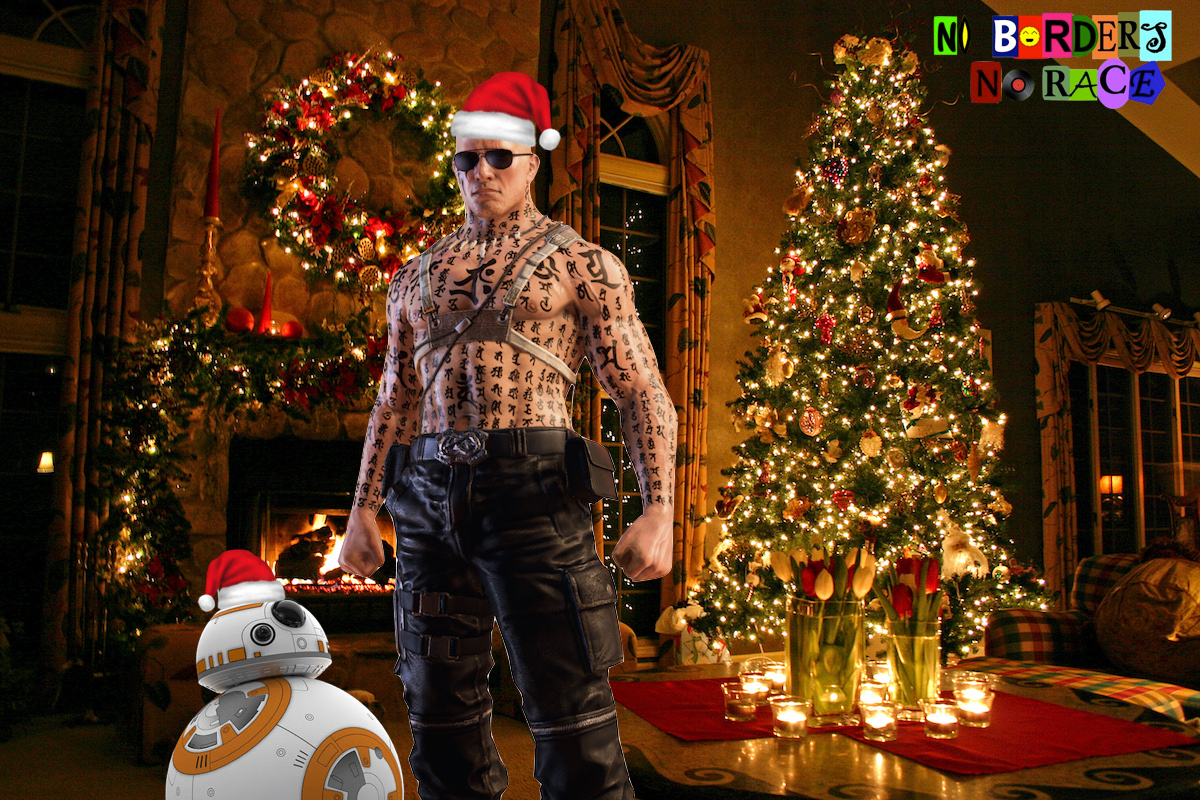 No Borders No Race: Episode Hyaku-Juu-Yon

The Force is strong with King Baby Duck, especially with his buddies TheDCD and John Riley in tow. This week TheDCD shares his picks for best and worst films of 2015, which leads to an argument with him and Riley over Terminator: Genisys. Then the new Wii U game Devil's Third is discussed, as KBD and TheDCD try to figure out why Nintendo brushed it under the rug. Finally Star Wars: Episode VII - The Force Awakens is talked about completely spoiler-free...for now! Plus some more Christmas music!

Join the Dark Side! It's No Borders No Race: Episode Hyaku-Juu-Yon!