No Borders No Race: Episode Hyaku-Juu-Ichi 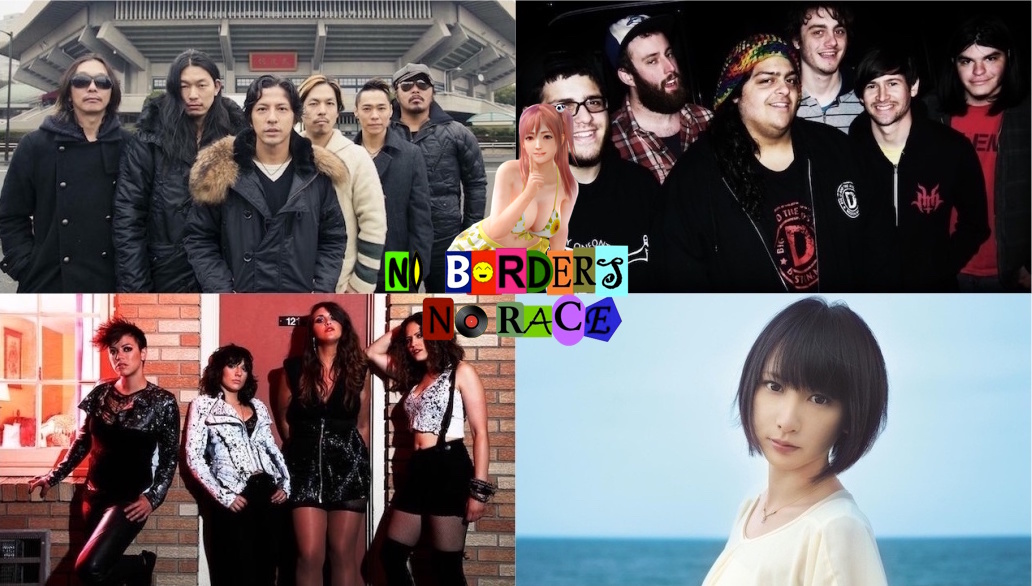 No Borders No Race: Episode Hyaku-Juu-Ichi

The holiday season is just getting started, and King Baby Duck shares a quick word on why there's no such thing as a war on Christmas. Dead or Alive Xtreme 3 stays an Asia-exclusive, as our host shares why games like this should be okay to enjoy. A recommendation has KBD giving some thoughts on the comic Ms. Marvel, and an explanation of why Attack on Titan: Junior High exists also dives into the what the gag manga & anime genre is. Finally a certain vocalist's popularity has the DJ fuming over why people seem to clamor over her uninspired music & lyrics.

Get ready for a swimsuit malfunction! It's No Borders No Race: Episode Hyaku-Juu-Ichi!