No Borders No Race: Episode Hyaku-Kyu 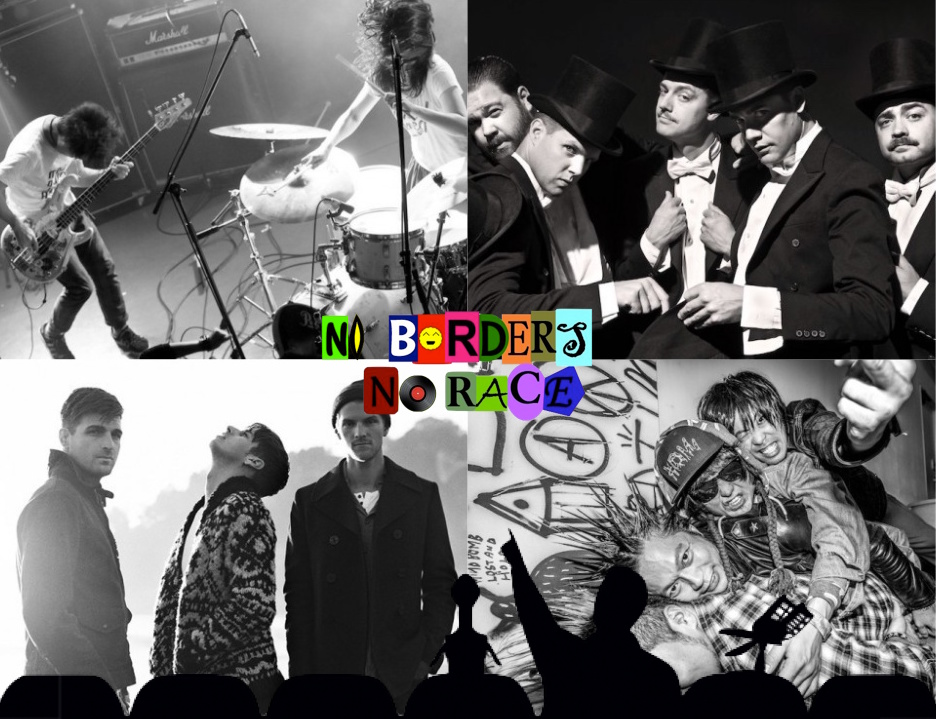 No Borders No Race: Episode Hyaku-Kyu

King Baby Duck shares his thoughts on the tragic events of what happened in Paris this past Friday, as he does his best to give his listeners some hope and advice on how to lift their heads up towards a better tomorrow. Then our host straps on his handy Pip-Boy, as he looks at the new Netflix comedy series Master of None. The hit show Mystery Science Theater 3000 returns with a Kickstarter that everyone should throw their money at, and KBD gives his picks and snubs for the upcoming Game Awards.

Plus after a long absence, Sawa-sensei returns for a brand-new Nazo-Nazo Nihongo! This week she showcases the goings-on with Halloween in Japan, and talks about the meaning of the word "saiko" and some various other misheard Japanese phrases.

Coming to you from the Satellite of Love, it's No Borders No Race: Episode Hyaku-Kyu!