HomeAnimeSlice of Life "Monster" Is My Little Disappointment

Slice of Life "Monster" Is My Little Disappointment 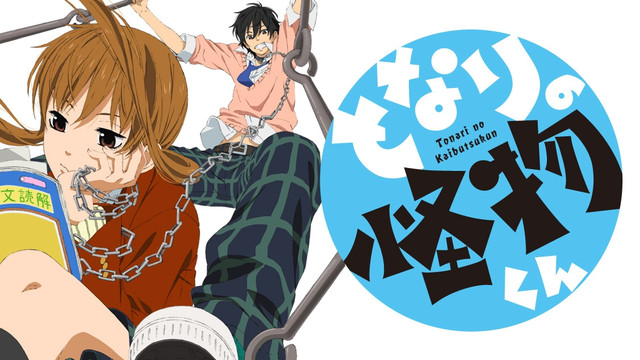 Slice of Life "Monster" Is My Little Disappointment

Rom-coms are rather commonplace in slice of life, and there's usually some interplay between the two. My Little Monster is no exception to this, although it takes a path not often treaded on. However there is an unfortunate dent in this otherwise decent series. 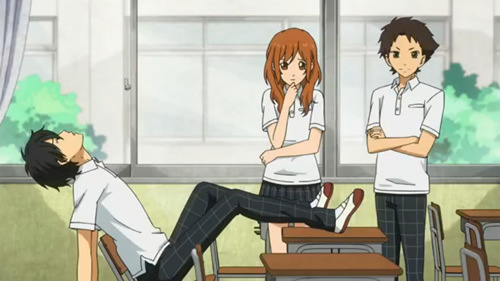 My Little Monster is about a girl named Shizuku Mizutani, who is a study-holic. She's done this since grade school, as she has a dream of making a $100,000 (yes that's to scale with the yen equivalent) a year job. To this end, she has forgone the idea of having friends. That is, until she has to deliver a message to a boy named Haru Yoshida.

Haru has his own unique problem where he hasn't attended school for awhile due to being unable to relate to others. He also seems to do many things that go against what is normally seen as reasonable. He's actually really desperate to make friends. After getting used by people who took advantage of Haru, Shizuku berates them for their behavior. Only Haru actually gets upset. Shizuku checks up on him and after an exchange, they decide to become friends. Not too long after this, they manage to make some more friends, with Haru reintegrating into school a bit. 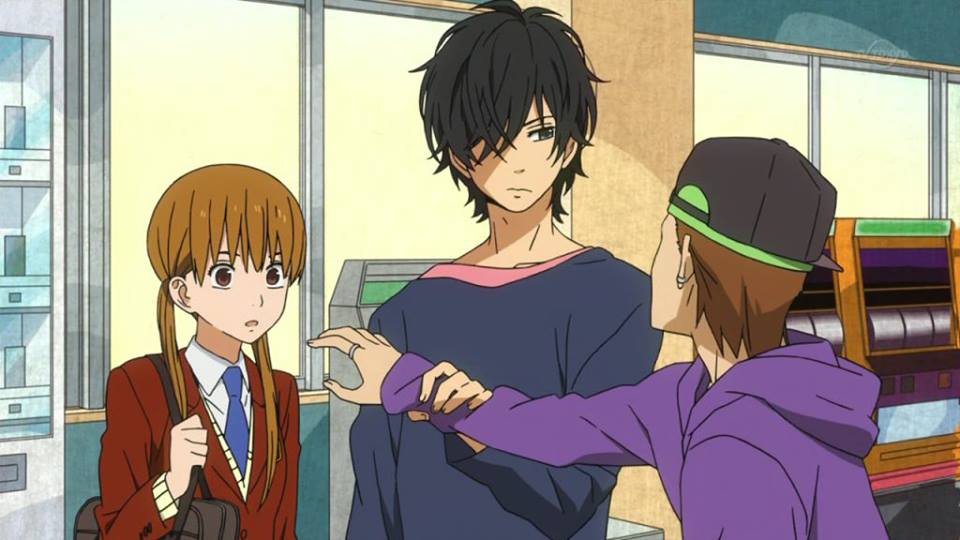 During this time Shizuku begins to notices changes within herself, such as being unable to concentrate on studying and developing feelings for Haru, only to learn that his feelings aren't the same, despite immediately confessing weeks prior. She said that she would try again later when he once again feels something for her. Only once he is ready, Shizuku has had an apparent change of heart, deciding Haru is the reason she can't study and thus, has no time for him as a lover. And it goes on like this until the last episode.

There are new friends that they make, as well as rivals for the affections of both Haru and Shizuku. The supporting cast doesn't get much development, being mostly there for Haru and Shizuku's development and comic relief. They start getting development towards the end, but something most unfortunate happens: the series ends without an actual conclusion to the series. 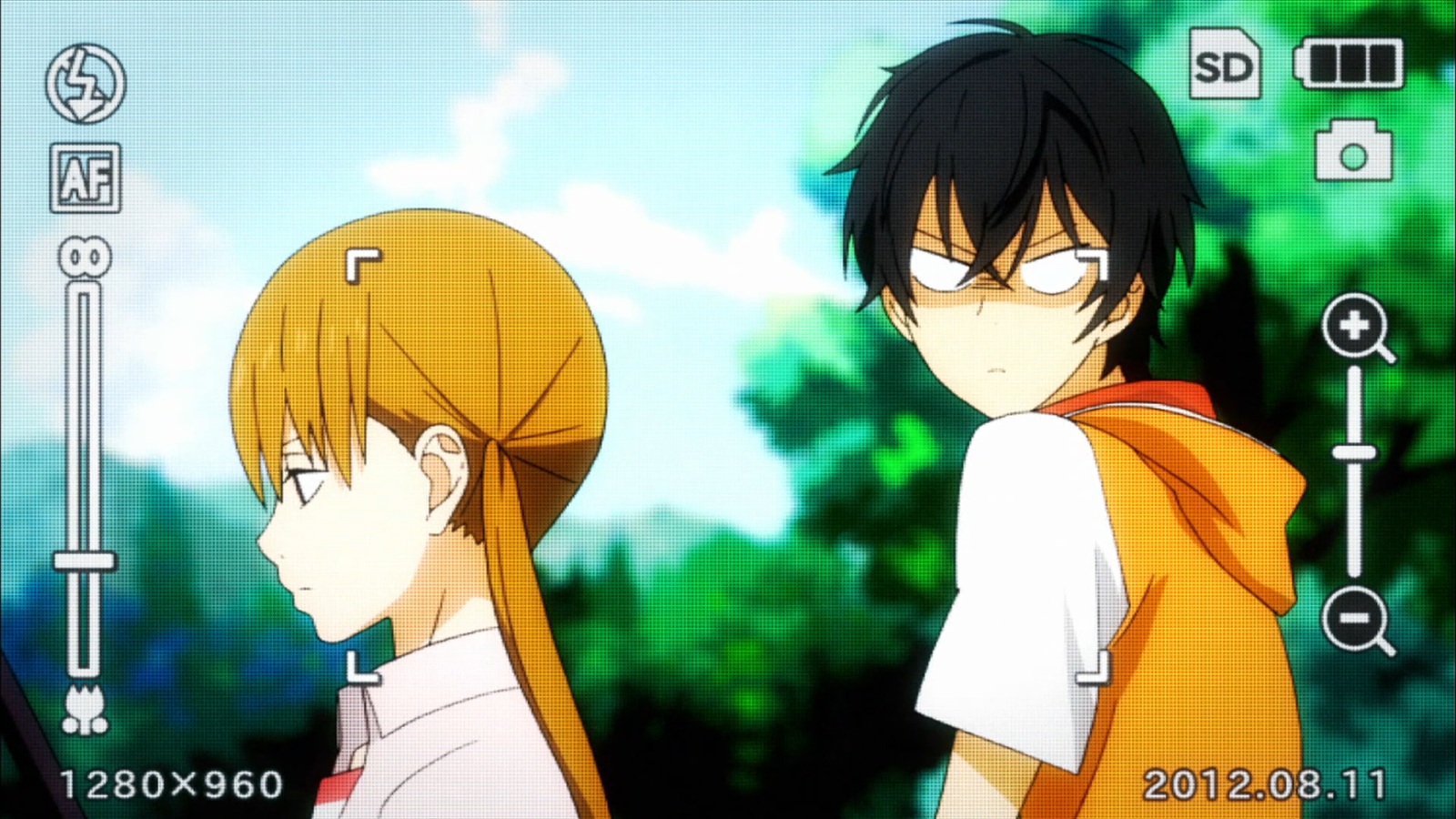 The fact of the matter is that the original My Little Monster manga is finished and available in North America. Sadly this anime finished its Japanese run back in 2012, and with no announcement of a second season in sight it's not looking good either. The show was just starting to get interesting with the roller-coaster ride of the fluctuating nature of Haru and Shizuku's relation along with the other characters, but because of the unfinished story a lot of plotlines like Haru's relationship with his brother aren't fully explored.

I liked the story it presented, but with the knowledge that the rest of the story is only available through the manga, it's hard to recommend to fans of the genre (especially at its $60 price tag). Its status as a premium release seems betrayed, as it only comes with an art book that is mostly just a glorified episode guide. The real reason for the high cost is that it includes the DVDs as well as the Blu-Ray discs. Also lacking from the set is the OVA, and while it's not a big loss it's still an omission that counters its status as a set. It seems that this release might be the series' last chance at getting a second season, but I'm not all too optimistic considering this showing. 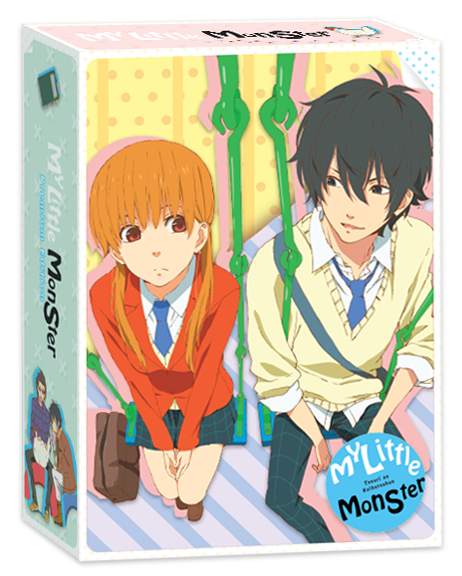 The Good – The tenuous nature of Haru and Shizuku's relationship is an interesting dynamic.
The Bad – The other characters don't get much development, making it hard to care about them.
The Ugly – The show ends with the story unfinished, and there has yet to be any announcement of a second season.

SUMMARY: My Little Monster is a somewhat interesting romantic comedy series that unfortunately remains unfinished by the final episode, with no apparent plans for a second season on the horizon.