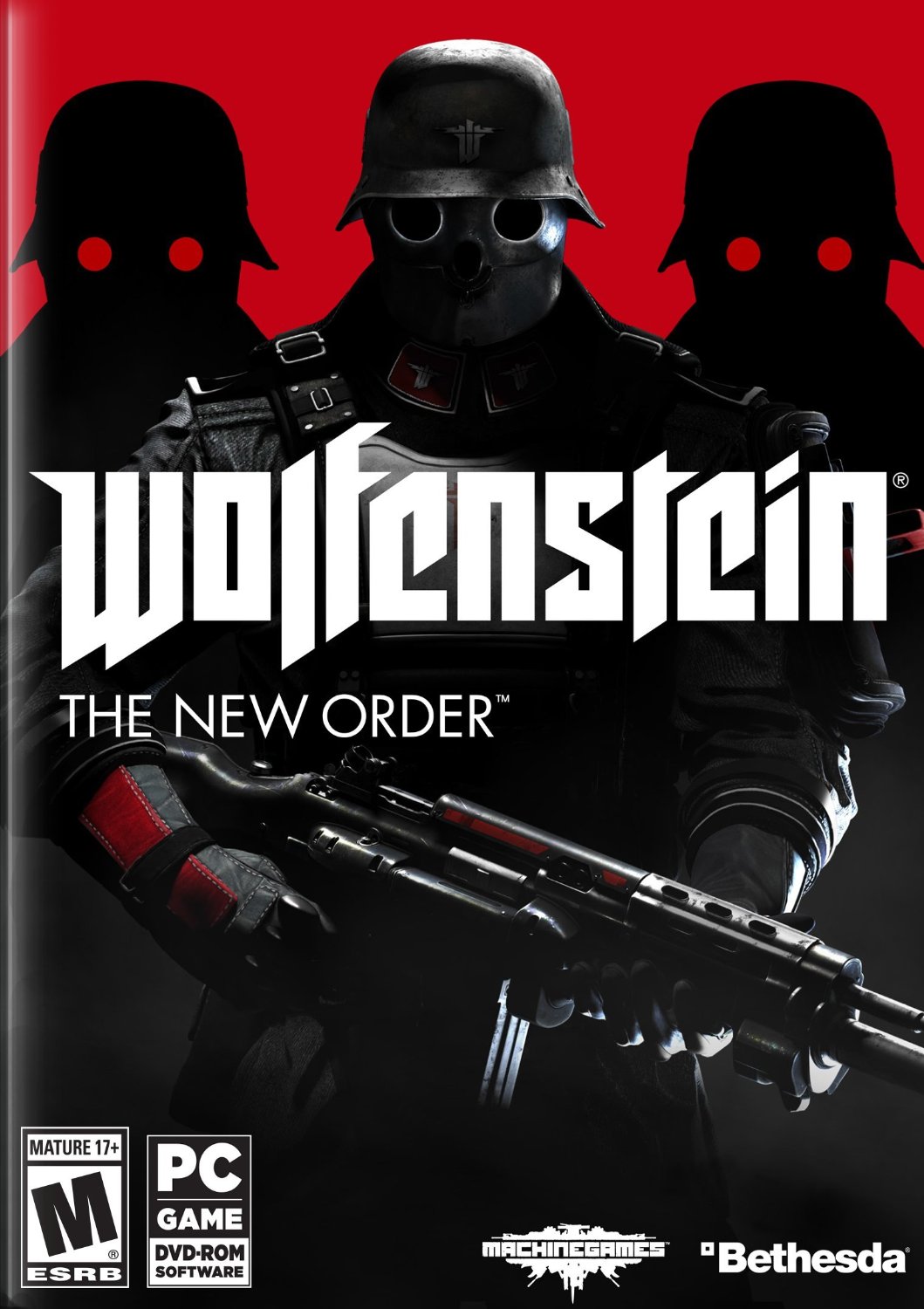 After being forced to play so many watered-down first-person shooters, my heart raced when the god of all war games finally reemerged with a ferocious vengeance in the form of Wolfenstein: The New Order. Taking place in an alternate timeline where the Nazis win World War II, you play the original FPS hero B.J. Blazkowicz as you attempt to take down the Third Reich. With a huge arsenal of weapons at your disposal (along with not having to deal with any of that first and secondary weapon crap that other games have), levels that will have you traveling from the streets of Germany to the lunar surroundings of the Moon, and some of the most impressive graphics you'll find on a console, The New Order is the shooter experience that gamers have been craving for these last few years.

It’s the video game that retaught players to fear human beings, not to mention the giant machines said humans sic on you during the campaign. With a great story and some of the strongest gunning mechanics on both Xbox One and PS4, MachineGames' Wolfenstein: The New Order is not just one of the best games of the year, it’s also a testament to the original king of first-person shooters.

Those who are always in the mood to kick some SS ass! And that’s pretty much everyone!