HomeMusicVichus Smith Presents: Top Five Bands (As Heard On "No Borders No Race")

Vichus Smith Presents: Top Five Bands (As Heard On "No Borders No Race")

Vichus Smith Presents: Top Five Bands (As Heard On "No Borders No Race")

King Baby Duck has played quite an array of amazing bands over the years on No Borders No Race, and some of them have become artists that I adore. While it's hard to narrow them down to just five, I have managed to settle on the bands I would love to listen to on a deserted island. 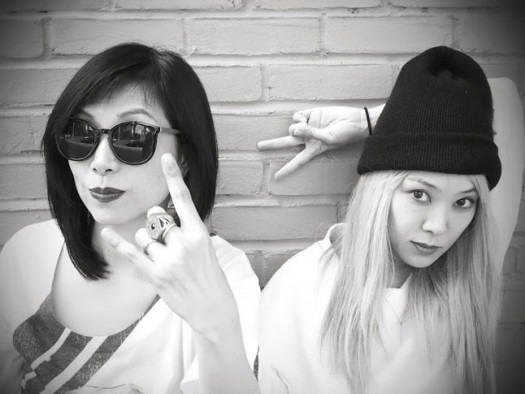 The first thing people are going to label Cibo Matto is “weird.” Weird is good, though, because it makes for awesome music. I remember hearing a Cibo Matto song from one place or another, but the next place I heard it is on No Borders No Race. Cibo Matto are from Japan, but are in the US. I think that their music represents their history as transplants, because their sound is born out of many inspirations. 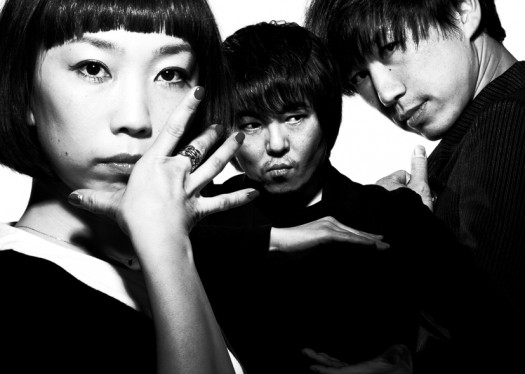 I was a virgin to Molice until KBD introduced me to them on No Borders No Race. It's fun rock, and I am a sucker for a female lead singer. This trio hooked me in with their sweet sound and playful attitude. 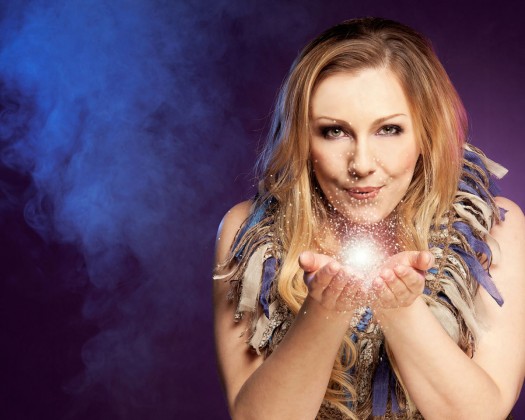 This magnificent voice made it to my ears for the first time when her music was used for the opening theme of Ghost in the Shell: Stand Alone Complex. Hearing her on the One-On-One interview show just made me like her as a person. ORIGA's powerful voice echoes through my soul. 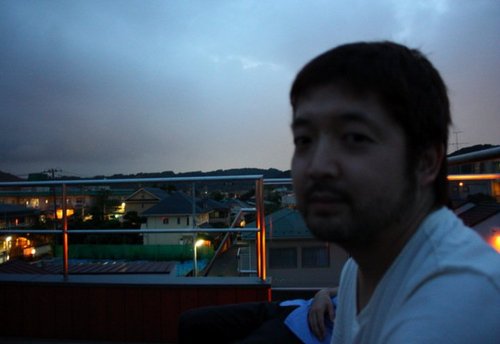 Gone much, much too soon. Nujabes may have passed on, but his music is forever. When it's time to chill out, to relax, Nujabes will be right there for you. It doesn't matter if it's his pure music, or with vocal collaboration. It's all good! 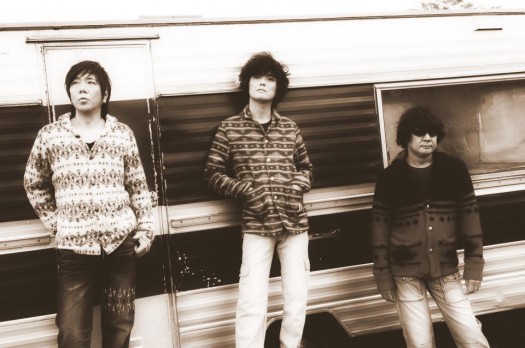 Oh man, if I had never watched the sugar rush that is Fooly Cooly, I may never have discovered such a cool rock band. When I listen to them, I'm hyped up, I'm happy, and ready to take on the world.

Fave Tracks: "I think I can," "Little Busters" 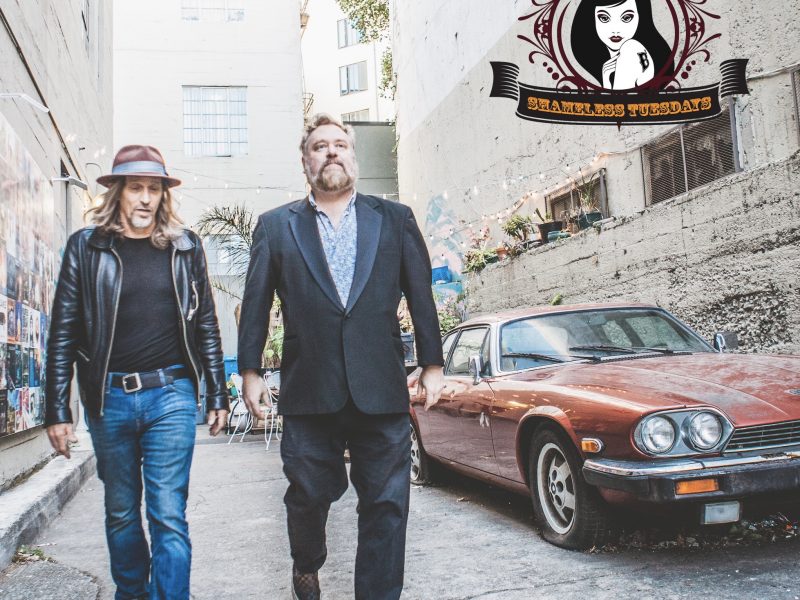 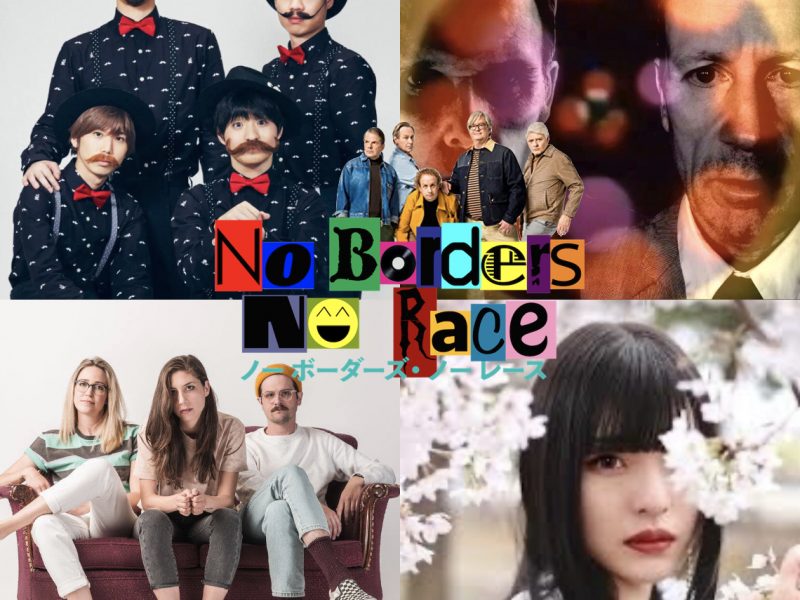 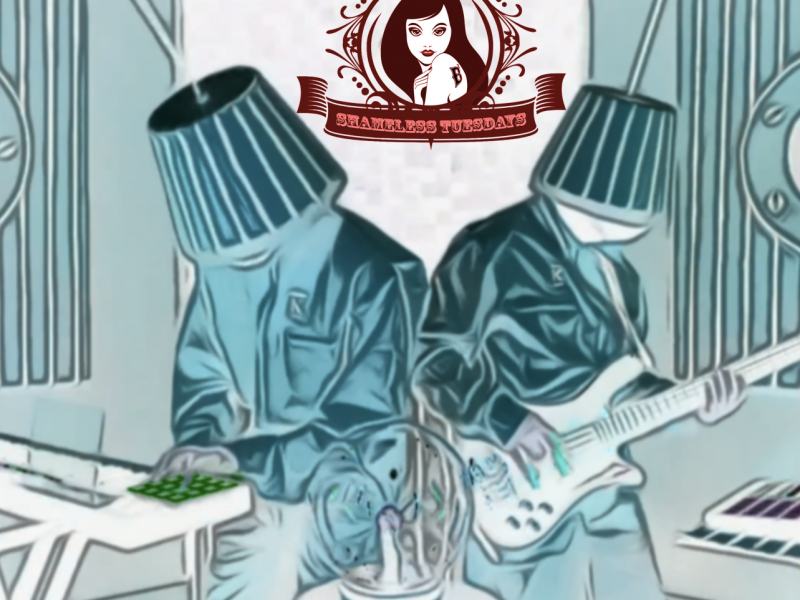