No Borders No Race: The SXSW 2014 Edition 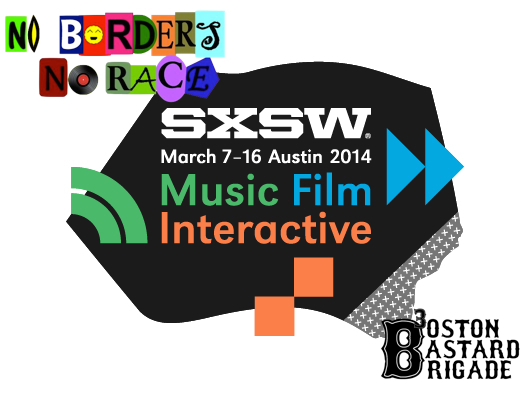 The South By Southwest Festival is now underway in Austin, Texas, and King Baby Duck has got a special playlist in store for those who are down there ready to rock out. No usual banter, no reviews, just some great music from some incredibly talented artists from Japan, Korea, the US, and the UK!

Check it out here on No Borders No Race: The SXSW 2014 Edition!