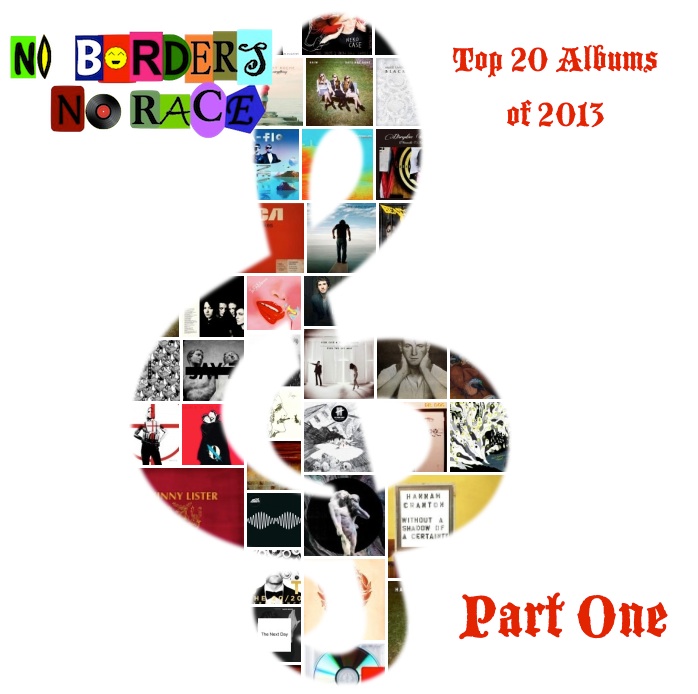 The final day of the year has come, which means it's time to reveal our list for favorite albums of 2013. In the first part King Baby Duck will share picks numbered 20-11, as well as a few of his honorable mentions. Plus hear from Sam Mulligan, Danny Fantom, BR1GHT PR1MATE, Tom Melesky, The Broken Broadcast, Phil the Issues Guy, Jonathan of Wicked Anime, and Clay N. Ferno of the League Podcast as they share their picks for favorite record of the year. (Because, hey, the King can't listen to EVERY album in the world, though he can try sometimes.)

BONUS TRACK: Mika Kobayashi - Before my blood is dry (from the Kill la Kill OST)