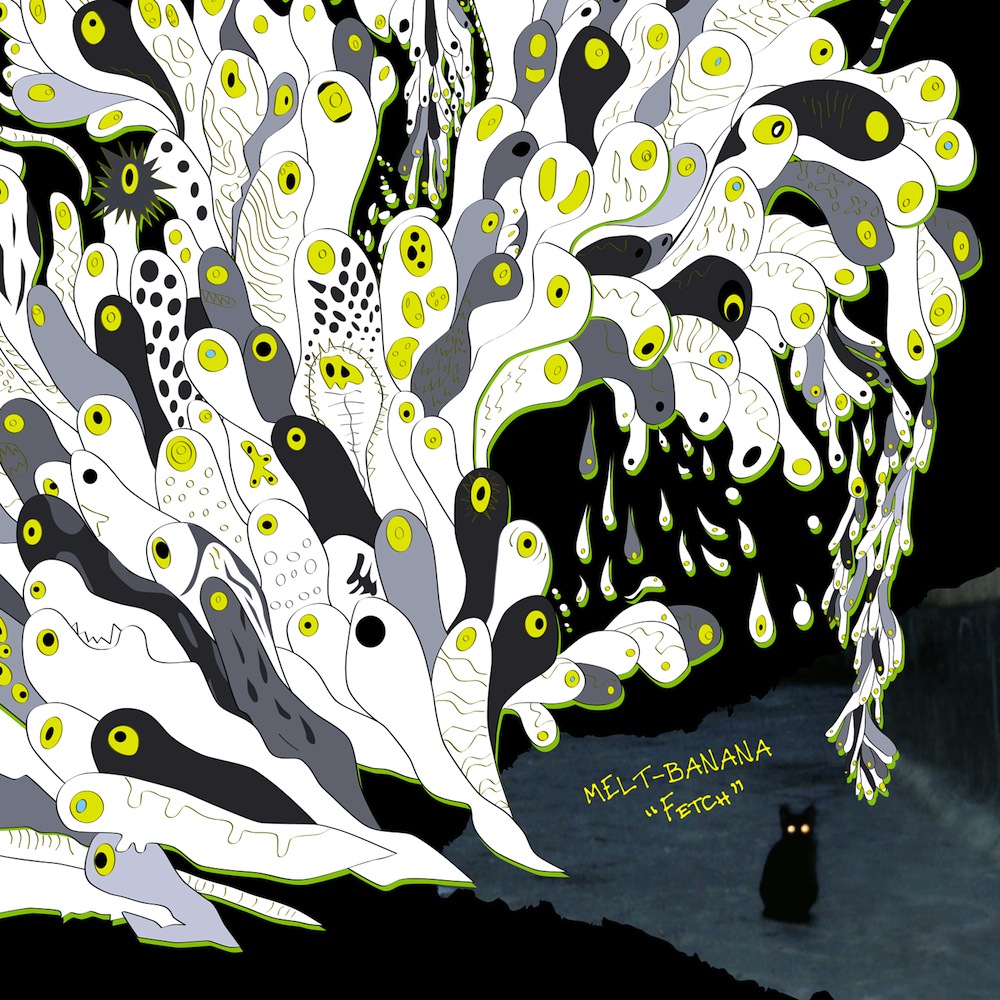 For over twenty years the Japanese noise punk band Melt-Banana has been screaming, wailing, and flinging their eccentric style of music into the ears and faces of their undying fanbase. Sometimes the melodies only last mere seconds, others going for much greater lengths. Still it's high merit that Yako and Agata (the only original members left) have continued to take their trademark sound and push it to the limit. That's why it makes me happy to hear their newest album (their first studio release in six years) fetch. Not only does it still have the band's speedy spirit intact, but it manages to build a bridge towards those who may have been turned off by them in the past. If Bambi's Dilemma was their olive branch to the regular punk world, then fetch is their peace pipe.

It's evident that Melt-Banana wants its listeners to enter another world on their latest album, and in its opener "Candy Gun" they do just that. The sounds of the ocean currents splashing in the background, Agata's guitars and sci-fi laser beams shooting in the background, and Yako's spitfire vocals let their listeners know that they are no longer on earthly grounds. A Melt-Banana album is always one filled with adventure, and this is one of galactic proportions. fetch is an album worthy of any mosh-pit, as evident in their songs "The Hive", "Lie Lied Lies," and "Then Red Eyed." Its quick attitude, both musically and lyrically, is what made Melt-Banana's following was built on. Although the days of ten-second songs may no longer be with us, the band's still has their original hardcore attitude still front and center.

The album's highlight comes in the form of "Infection Defective." Its Flea-like bass line, crazed noise effects, and Yako's high vocals bring forth a victory cry that's meant to be heard throughout the universe. If there was ever a soundtrack to a spaceship's final escape before its enemy's headquarters were to self-destruct, this would be it! (Not before "My Missing Link" plays during the climactic fight, though.)

Its closer "Zero" may be the band's most poppiest song to date, but surprisingly it doesn't take anything away from the reputation the band's built up. Far from it, actually, Melt-Banana is all about the element of surprise, and for Yako and Agata to pull something like "Zero" out of nowhere is a welcoming change of pace. Instead of the usual chaos we've been given in the past, we end with something more light-hearted, and for Melt-Banana to do this is, dare I say, a sign of maturity within the band. 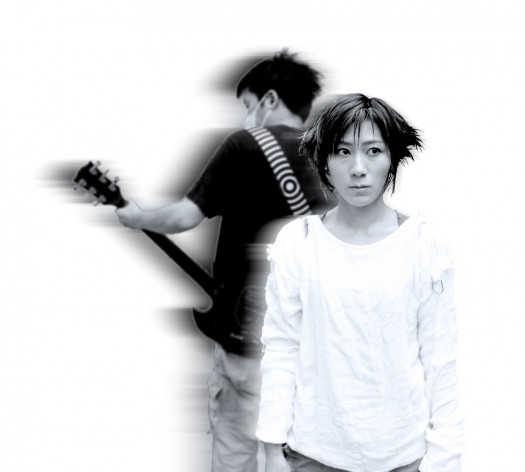 I understand that Melt-Banana are not a band for everyone. Hell, even I was a bit hesitant to the group's sound at first, until attending one of their live shows changed my perspective of them completely. However if one were curious enough to want to check them out, then by all means listen to fetch. It's not just the best album of their careers, it's also their most mainstream. (Well, as mainstream as a Japanese grindcore band can get, that is.)

Melt-Banana will be playing the Sinclair in Cambridge, MA on November 3rd.

The Fart Knight Returns With “Boog...