HomeMusicArctic Monkeys Want It All On New LP, And Mostly Succeed

Arctic Monkeys Want It All On New LP, And Mostly Succeed 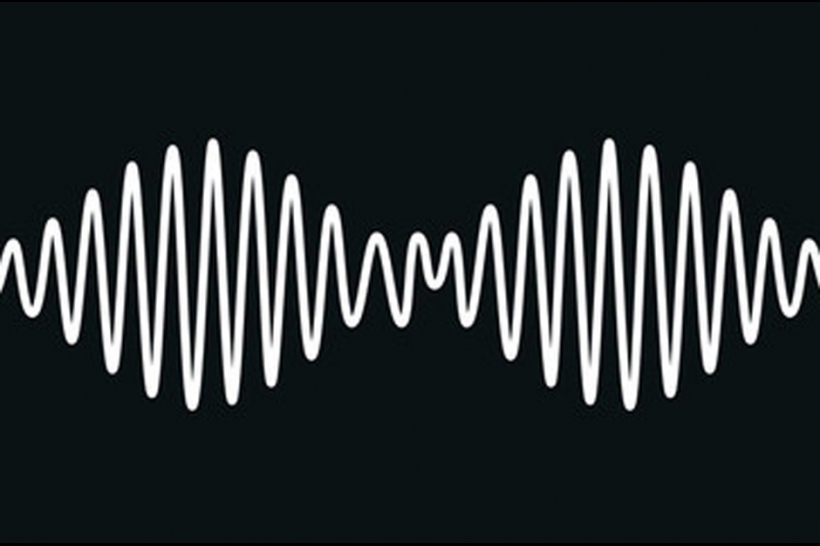 Arctic Monkeys Want It All On New LP, And Mostly Succeed

I think I'm in the minority when I say that I wasn't a big fan of Suck It And See, the last release from Arctic Monkeys. While it did have its moments it lacked a sort of je ne sais quoi that made their first three albums enjoyable. So with the release of their new album AM have they found the mystery ingredient that helped create their sleek trademark sound? Well, kinda.

AM starts off literally on the right track. Entitled "Do I Wanna Know?" Alex Turner swoons and croons as he tries to uncover the secrets of his love. The twangy guitars accompany the mood of the melody, slithering like a snake on satin sheets. "One For the Road" revisits this feeling, with Turner under the spell of another as a desire is claimed before he moves onto his next destination.

The band's British identity comes full force in "I Want It All," sounding like foggy fun night in London with top hats tall and cigarettes lit brightly. "Fireside" lets their more tribal intuitions take control, and the woodsy atmosphere the song creates surprisingly works. "Knee Socks" goes a darker route, and with the help of guest vocalist Josh Homme (Queens of the Stone Age, Them Crooked Vultures) they touch on some of that old magic that made their third album Humbug a joy to listen to.

It's when Arctic Monkeys turn it down where the band shows their faults. "No. 1 Party Anthem" is a sweet ballad, yes, but it feels way too out of place when compared to the rawer sounds the group showcases on the album. The same can be said about the album's closer "I Wanna Be Yours," a love song that feels more Motown rather than anywhere close to rock. They're not bad tracks per se, but they lack some of the characteristics that showcase the High Green natives' identity. 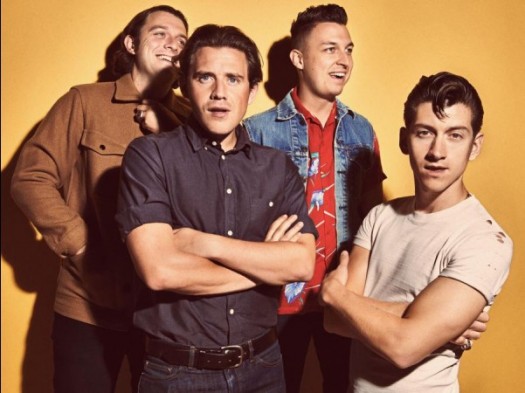 AM is a small step back in the right direction for Arctic Monkeys, as it's a big improvement over Suck It And See. It's still no Favourite Worst Nightmare, though, not to mention a stone's throw away from what made the band great to begin with. A good chunk of AM is very good, but the weaker tracks will probably take you out of the overall experience. Perhaps next time the Arctic Monkeys will get the old formula right, but for now what comes out of this album will suffice for the time being.