No Borders No Race: The SXSW 2013 Edition

No Borders No Race: The SXSW 2013 Edition 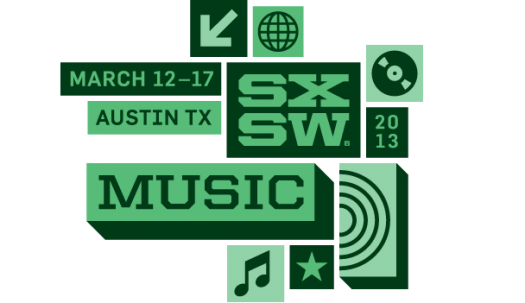 It's that time of year again, and the King has made a very special mix of some of the artists to check out at this year's SXSW Festival!

King Baby Duck brings you the best and new artists from Japan, Korea, the UK, and America that will be featured at this year's event in Austin, Texas. Check out this year's playlist below to see what tasty musical goodness he has in store for you this year:

Crank it to eleven! It's No Borders No Race: The SXSW 2013 Edition!

Check the official Japan Nite Tour website for tour dates and venues, and for more info on the non-Japanese acts be sure to visit the official South By Southwest Festival page.

The Boston Bastard Brigade kindly encourages you to support these artists, and buy their songs/album. You can find the majority of these releases on JapanFiles, CDJapan.co.jp, Amazon.com, iTunes, the bands' official websites and (in some cases) at your local record stores.