Episode CLIX: You're Business...This Is Pleasure! 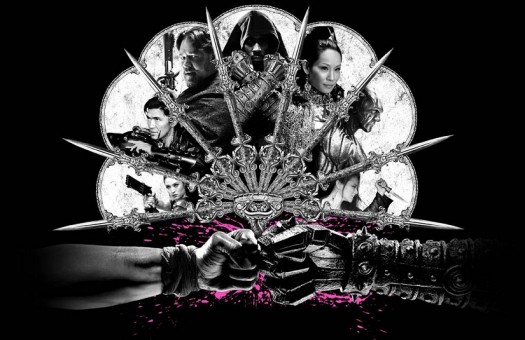 It was a double-feature weekend for the Bastards...

This week the B3 crew review the new RZA-helmed The Man With The Iron Fists, which pays homage to classic kung-fu films of yesteryear. The video game-influenced Wreck-It Ralph is also on the table, a movie that just may be the best of its kind. Blueonic goes hands-on with the Wii U (yes, WII U) demo for Rayman Legends, and gives his thoughts on the new controller setup. Finally the demos for pid, F1 2012, and Home Run Stars are looked at.

It's not the baddest man alive, it's Episode 159: You're Business...This Is Pleasure!