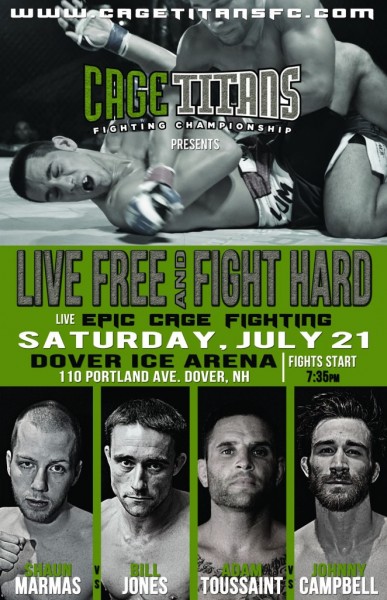 Blood, sweat, and tears were on the menu at the recent Cage Titans event in Dover, NH, and it was served by the bountiful! With bleacher seats all filled up, many fans were forced to stand by the wayside as the fighters went head-on in many battles of speed, strength, and mentality. 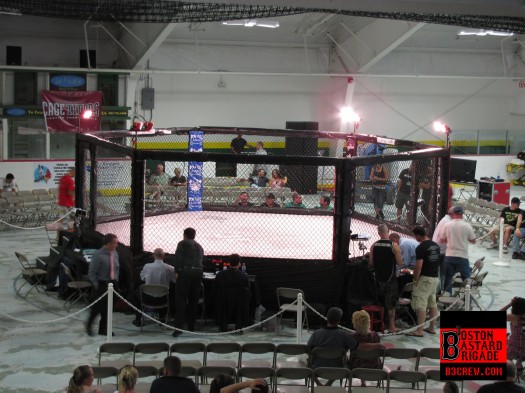 Round 1: Lucas began the round charging into Davis, but soon found himself on the ground with punches to the face. Lucas attempted a knee bar, but Davis leaped out of the maneuver. Davis took Lucas down, with Lucas rolling around to find a submission attempt as his nose was busted open. Davis continued throwing punches on Lucas until the round's end.

Round 2: Davis came in swinging with a bunch of shots, before Lucas managed to get a takedown. Lucas attempted to throw a few punches, but Davis was able to keep him from connecting. The referee brought the fight to its feet, and in a mere moment Davis threw three punches on Lucas, knocking him out at the 1:48 mark and forcing the referee to stop the fight. 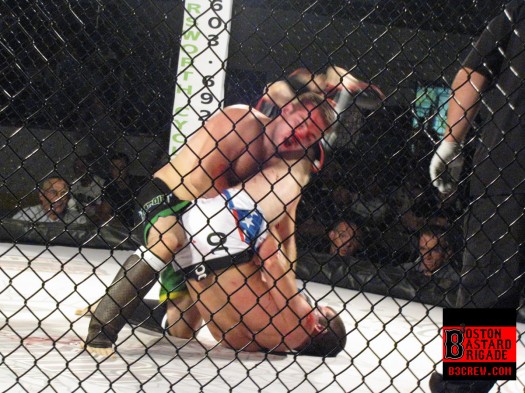 Hadley came out with a few front kicks, before Queen slammed him to the ground. Queen quickly put Hadley into a guillotine, submitting him at the 0:27 mark of the first round. If you blinked, you missed this battle! 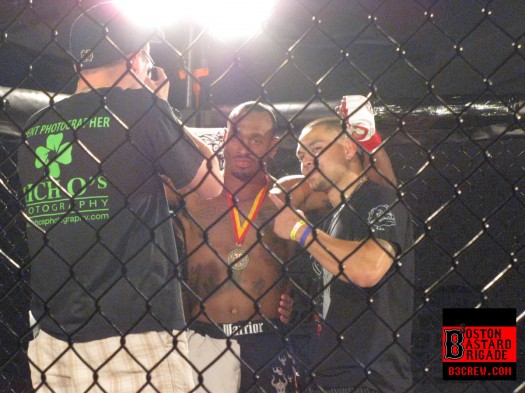 Morris shot in for a leg takedown, bringing it to the ground. Both fighters began rolling around, before Morris attempted a rear-naked choke hold. Shorey could not escape, and was forced to tap out at the 0:59 mark of the first round. 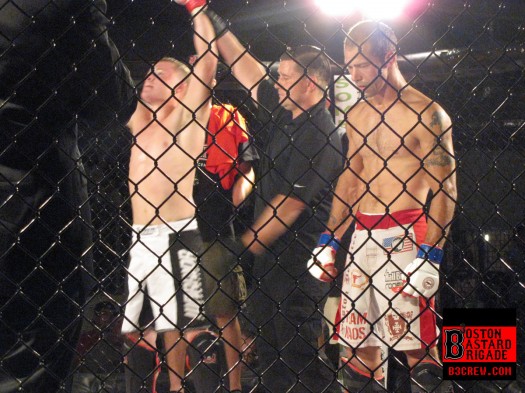 Round 1: Both fighters cautiously felt each other out around the ring, before they started testing the waters with punches and kicks. Stone attempted to charge in with a series of punches, but Josselyn was able to maneuver away from him. Josselyn tried to corner Stone in the cage with a series of punches, but Stone was able to move away. Soon Stone threw a punch, temporarily knocking Josselyn onto his knee, before the two fighters started rolling around the cage seeking dominance. Josselyn managed to get onto his feet, forcing Stone to stay on the ground until the sound of the horn.

Round 2: The round started off with both fighters exchanging kicks to one another, before Stone grappled Josselyn onto the cage. Stone brought Josselyn to the ground, but soon found himself belly-down as Josselyn tried for a few punches. Both fighters rose to their feet, but Stone seemed fatigued as Josselyn tried grappling him on the cage. Turns out it was a opossum trick, as Stone threw Josselyn to the ground, throwing various ground 'n' pound maneuvers. At the ten-second mark Josselyn rolled himself on top, throwing as many punches as he could before the round's end.

Round 3: Josselyn connected with a kick and punch onto Stone, before Stone threw Josselyn onto the cage. Josselyn soon had Stone onto the ground via hip toss, going into a ground 'n' pound. Josselyn connected with a few more punches, as Stone tried to evade the hits while on his back. The referee broke up the match, bringing it back to its feet, before going back to the ground in a couple seconds. Both fighters continued at it during the final seconds of the bout. 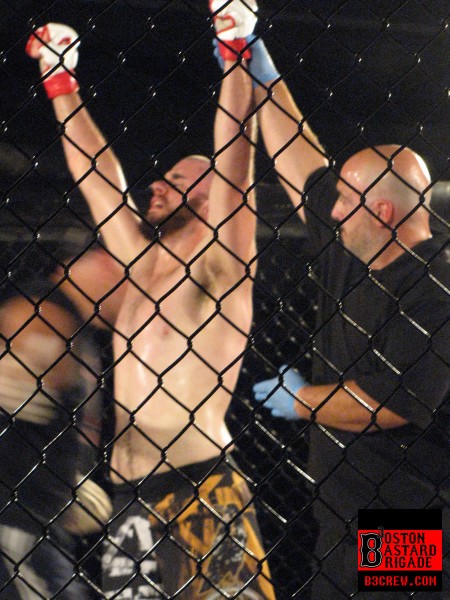 Round 1: Both fighters grappled one another, with Violette pinning Daniels to the cage. Daniels tried to stay on his feel, but fell victim to Violette's suplex. On top Violette threw a collection of punches, followed by a sleeper hold attempt. Unable to connect the submission, Violette went back to throwing punches on Daniels. Violette tried for a rear-naked choke, but could not submit him by the end of the round.

Round 2: Violette started the round with a good punch to the forehead, before bringing the match to the ground. Daniels slid his way off the ground, finding himself on top of Violette. The match went back on its feet, but soon Violette knocked Daniels to the ground and getting a rear-naked choke in. Daniels escaped, but fell victim to a series of punches and one final rear-naked choke from Violette for the victory submission at the 2:41 mark of the second round. 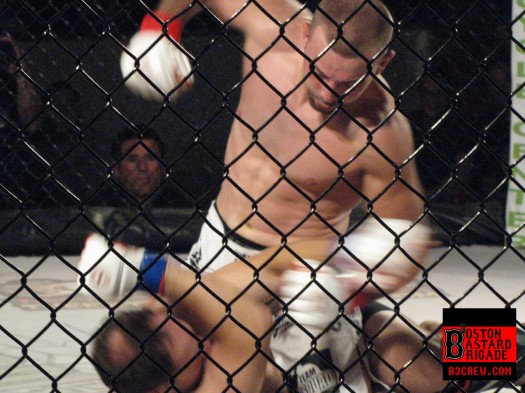 Both fighters started feeling each other out, before Haley tossed Brown to the ground. Haley looked to get a crucifix submission in, but Brown did not let him connect it. Haley soon went for a rear-naked choke, with Brown tapping out in the first round in a time of 2:02. 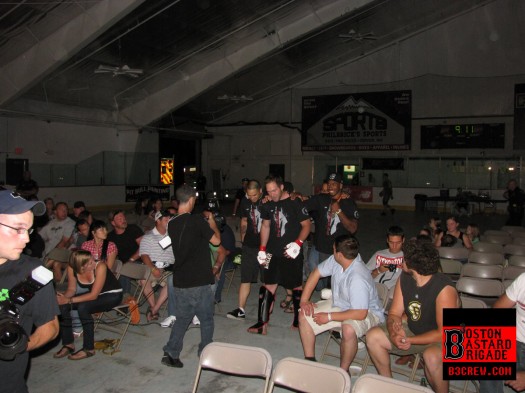 In the blink of an eye Khubecov punched Healey square in the face, folding him like an accordion in the first round at 0:13. 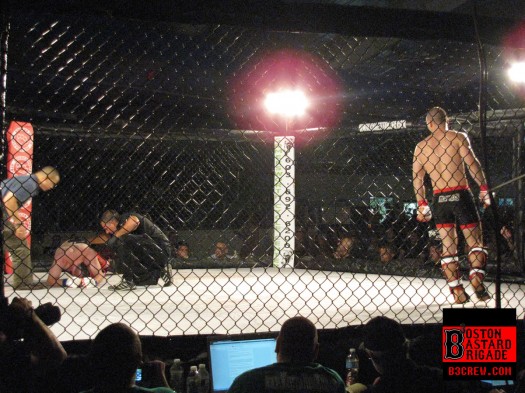 Round 2: San Antonio attempted a takedown, only to find himself in a choke hold by Oden. Once he broke out of that the fight went back to standing position, with both fighters trading blows. Suddenly Oden threw a strong right punch, knocking San Antonio to the ground for a TKO at 1:06 in the second round. 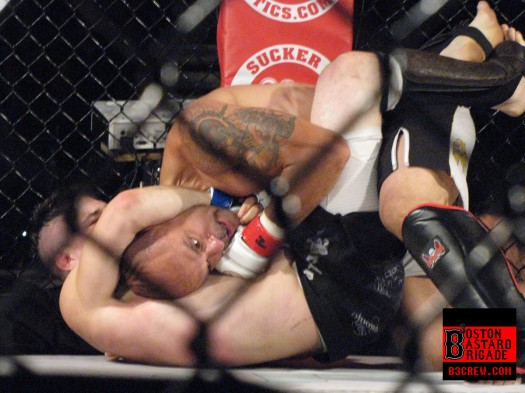 Letendre began the fight by throwing a few punches, before Chan managed to get him on the ground after bouncing off the cage. Both fighters stood on their feet, as Chan attempted to connect with a punch, cautiously protecting himself from Letendre. Letendre soon kicked Chan in the shin, going all out with punches and kicks. The horn sounded to end the round, but Chan fell to the ground, unable to continue with the rest of the bout. 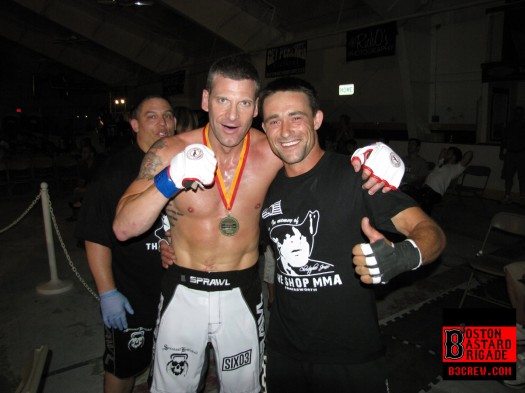 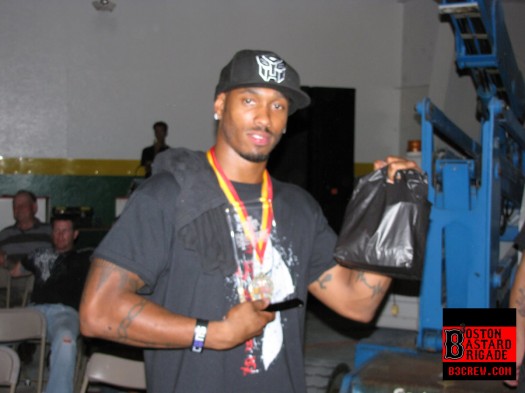 Round 1: Clay quickly went for a grapple on Libby's leg, sweeping him to the ground. Libby attempted a sleeper hold, but was unable to grasp his arm around Clay's neck. On top Clay attempted to find a submission opening, but Libby held his own by holding onto Clay as he blocked his blows. Still on top Clay continued to throw punch after punch, until Libby was able to stand on his own. Clay ended the round with a couple more punches, with Libby doing all he could to maneuver around them.

Round 3: Clay slammed Libby to the ground, throwing in some side punches as both fighters rolled around near the cage. Libby tried to keep Clay from using his arms by locking them under his, but found the attempt unsuccessful. Both fighters stood to their feet, trading blows before going back to the ground for the rest of the round.

Round 4: Both fighters traded punches, before Clay slammed Libby to the ground. Clay soon had Libby in a submission hold, with Libby looking to be in trouble. Libby then slipped from under Clay, knocking him to the ground and giving him the opportunity to try a submission hold of his own. Soon both fighters were on their feet, with the round ending before another takedown could be made.

Round 5: Libby quickly took Clay down to the ground, with both fighters struggling to get a submission hold. Libby failed a guillotine choke, before throwing a couple punches and attempting another choke hold. For a moment it looked as if Clay got out of the hold, but found himself slipping back into it. Clay then got out of the submission, then putting Libby into a north-south guillotine to successfully make him tap out 2:44 into the final round. 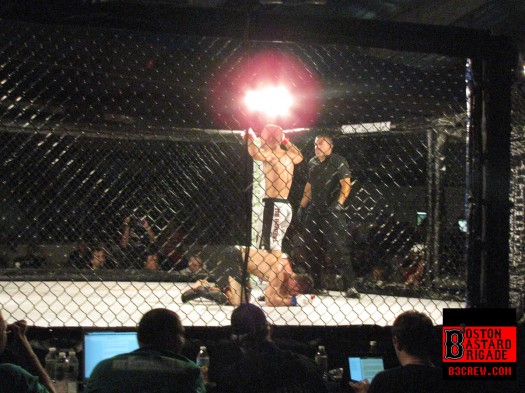 Robertson started out the match by taking down Powell, but quickly fell victim to a triangle choke hold technical submission 0:37 into the first round, leaving him out cold on the cage floor for a few moments. 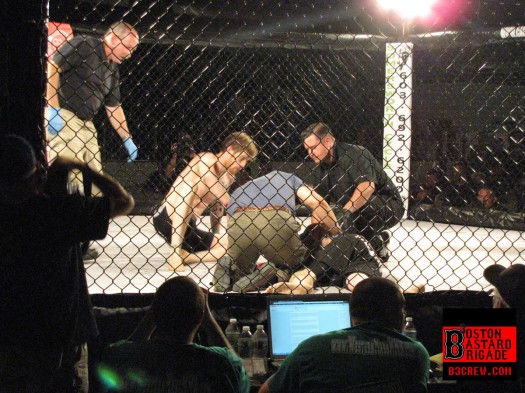 Round 1: After the fighters felt each other out Campbell attempted to land a couple of kicks, with Toussaint backing away each time. Toussaint held Campbell close to the cage, with him escaping and continuing on with both fighters testing each other's waters. Takedown attempts were made by both fighters, but neither of them were successful. Toussaint held Campbell close to the cage again, but Campbell was finally able to sweep him onto the ground for a couple moments. Both fighters stood to their feet, with very little happening during the round's final ten seconds.

Round 2: Both fighters tried psyching each other out, neither of them connecting with as much as they were putting out. Punches and kicks were thrown, but the fighters continued onward with their battle of mentality. After trading a couple punches Toussaint caught Campbell off-guard with a few melee punches, taking him down with a Peruvian neck tie submission 3:05 into the second round. 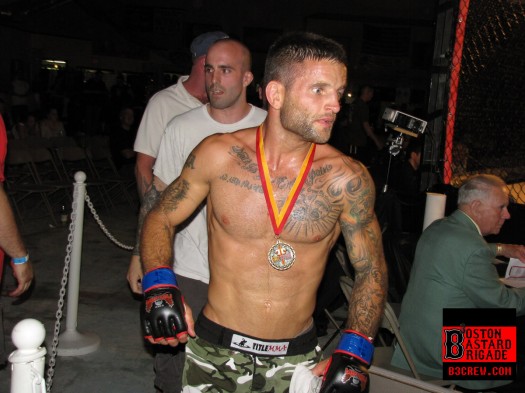 Round 1: Both fighters traded kicks and punches in the beginning, with Jones taking Marmas down to the ground. Jones connected with a few ground pounds, as Marmas attempted to lock his legs around Jones's thigh. Marmas soon had Jones's leg locked into place, as Jones continued to connect with punch after punch. Jones spun out of the leg lock, dropping down with a punch to Marmas as he dominated on top. Marmas seemed to have issue standing up, with the round ending back on the ground.

Round 2: Jones took Marmas to the ground again, as he struggled to get a hold of Marmas. Jones began connecting with punches and elbows, hoping that Marmas would slow down with his evasive maneuvers. The round stayed on the ground for the most part, with Jones dominating with elbows and hammerfists to Marmas's face.

Round 3: After punches were flying, Jones swiped Marmas to the ground, connecting with a various amount of ground 'n' pounds. After dominating for a minute Marmas was able to switch places with Jones on the ground. Jones almost managed to break free, but Marmas connected with a few punches of his own. Jones then rolled on top of Marmas, wailing on his face until the end of the round. 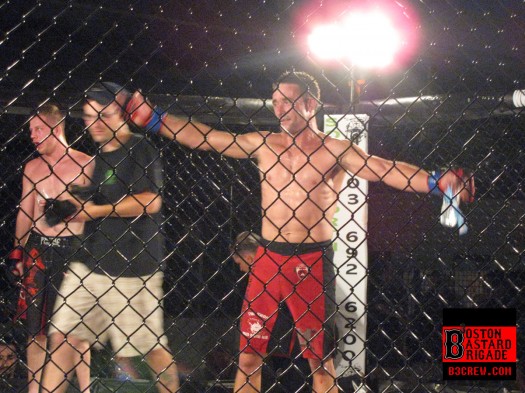 A birthday victory for Mr. Jones!

For more photos from the event, be sure to check out our Cage Titans Photo Album on the official B3 Facebook page!

Reported by King Baby Duck, with feedback from Blueonic. Photos by Blueonic.

Episode CXLVII: The Bane Of Our Ex...