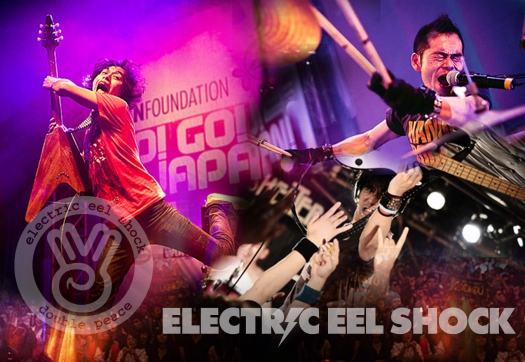 Two of the biggest influential rock groups from the Land of the Rising Sun are ready to bring some sweet new tunes for your listening desire...

Japanese metal extraordinires Electric Eel Shock announced this morning that a new double album will be coming to record stores around the world this year, but only if enough fans across the world help out via the Japanese site FAN-BO. The first disc will be a best-of album composed of their most popular tracks from all their albums, while the second album will contain new covers performed by the trio. Bonuses for those who help out with this double album could include:

Click on the FAN-BO link above to help out, and become one with EES! 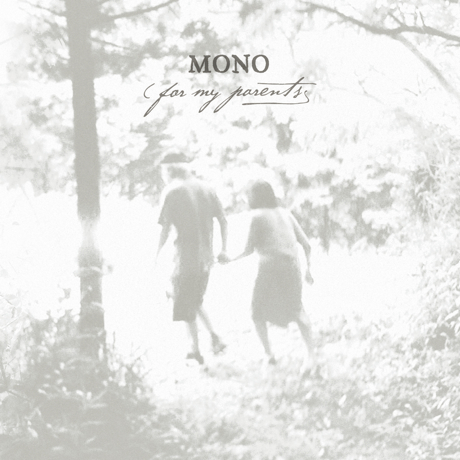 Also in the news, instrumental rock band mono will be releasing their sixth studio album For My Parents on September 9. The band issued the following statement to Pitchfork Media:

"We hope that this album serves as a gift from child to parent. While everything else continues to change, this love remains a constant throughout time."

Their last original studio album, the Steve Albini-produced Hymn To The Immortal Wind, made it onto the ElectricSistaHood's Top 15 Albums of 2009, and won critical acclaim from other noteworthy websites.