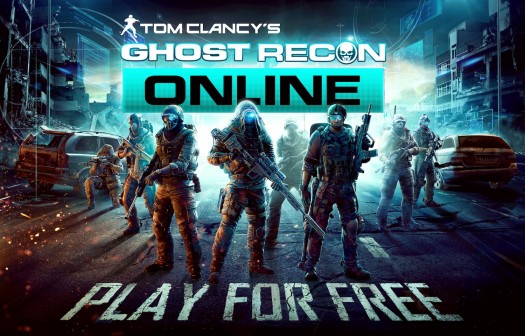 Going hands-on with Ghost Recon Online they had it set up so it was a four-on-four game, where you play with the other people right next to you in a multiplayer setup. The design of the game was absolutely amazing, especially from the fact that you are playing it off a browser that comes to the foreground of your computer. The weapons that I was able to play had all sweet setups, but that's no longer the name of the game. They have made this game a hell of a lot better, putting more emphasis on the ghost recon aspect of combat. If you're expecting to go gung-ho like you do playing Call of Duty or Battlefield, you will be shot down in a hail of bullets. Ghost Recon Online is set up so that you are working with team members, so gamers will have to get on their headsets with microphones to speak up some tactical intent in order to come out on top. 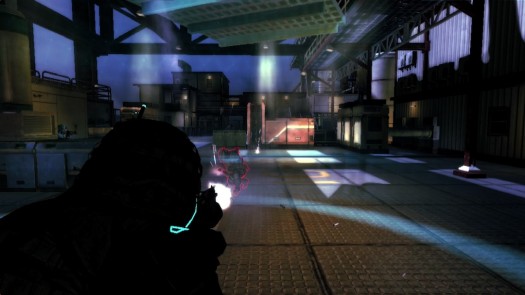 Ghost Recon Online really gives you the capabilities of guerrilla warfare. You'll need to learn how to use cover to your advantage, and this will be able to help your team score a victory. They have also made the game to be evenly played amongst the players. For example when you come into the game you can't just whip out the charge card and buy all the best equipment and lay to waste people. You have to earn the levels in order to obtain the guns. Next to that from what I understand the guns that you feel the most comfortable with can do so much more to your liking with the upgrades you add to the gun.

With the third-person aspect in Ghost Recon Online it gives your a great field-of-view, but not only that you're able to switch to your rail or scopes to increase your accuracy. They also had a line that would go to your nearest soldier, which would give you better capabilities to know where your fellow soldiers are, not to mention a better idea on who's in your surroundings. All in all, Ghost Recon Online is looking more and more great the more I see it, and I'll be even more happy when this game finally comes out to the masses this May. 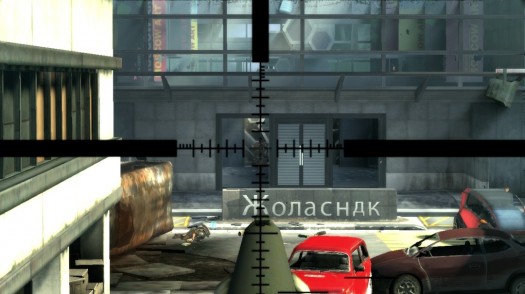