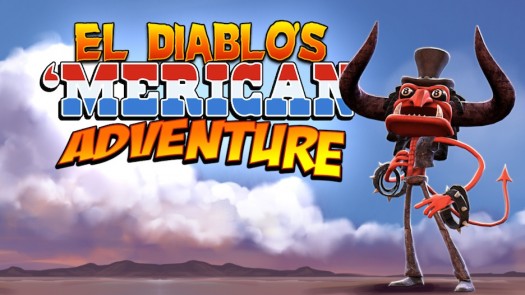 Just when you thought it was safe to turn back on your Kinect, Twisted Pixel brings out the devil for a new Gunstringer DLC adventure!

Released today El Diablo's 'Merican Adventure has you take control of the titillating character as he searches for a new queen, as his was killed by the Gunstringer. With four levels filled with hang-gliding airmen, gun-toting brothel babes and angry bandits, El Diablo’s ‘Merican Adventure presents a unique twist to the Kinect-based puppeteering cowboy revenge shooter genre. 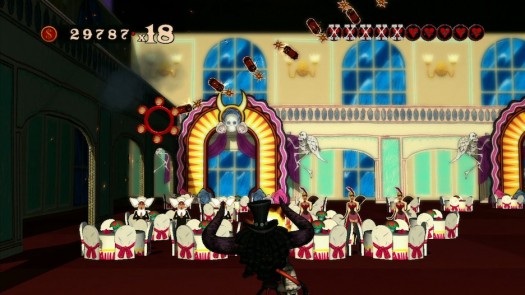 The release comes on the day The Gunstringer appears in the Games On Demand section on Xbox 360 Dashboard. It is listed for $29.99, while El Diablo has the low-price of 250 MSP. 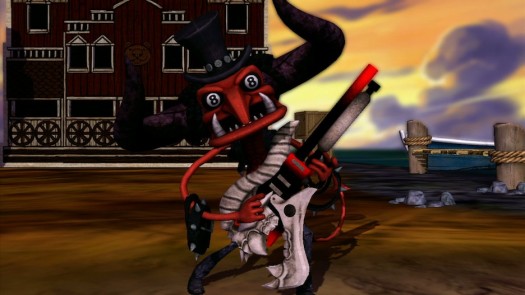 Check back for a review of El Diablo's 'Merican Adventure sometime within the next few days.

Episode CXXXII: My Name Is NOT Vir...