Episode CXX: Your Shape Gets Me In A Rage 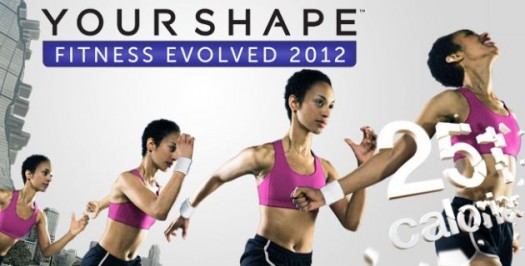 After almost OD'ing on tryptophan the Bastards drag themselves onwards for a brand-new episode. 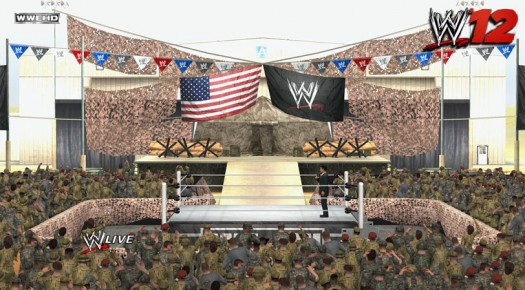 It’s that time of the year again where games galore are released. In 2011, the holiday season has brought us a new Modern Warfare, Battlefield 3, The Legend Of Zelda: Skyward Sword and the long awaited Saints Row: The Third to name a few. But there is one title which year after year delivers the goods to its loyal fans without delay and without issue. I am of course talking about the Smackdown Vs Raw series. But unfortunately this year we have no Smackdown Vs Raw. 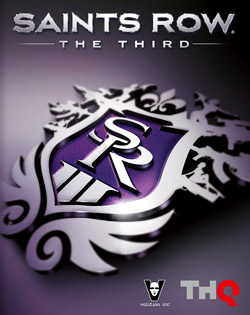 At E3 this year it was Saints Row: The Third that brought the most insane of artillery to the table. From its crazy antics to its style of humor the latest in the Saints Row series had but only one mission in mind: bring gamers the most fun experience anyone can fathom in an open-world title. 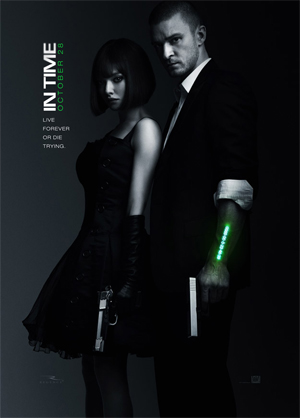 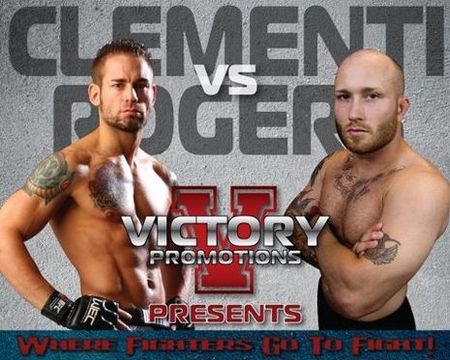 Follow King Baby Duck and Anvil as they take our viewers backstage to the recent Victory Promotions event held at the Tsongas Center in Lowell, MA.

Part One Of "Risen 2" Making-of Released

Last night the folks at Deep Silver and Piranha Bytes released the first part of the behind-the-scenes look at Risen 2: Dark Waters, due in 2012 on PC, Xbox 360 and PS3. Here game designers Michael Hoge and Björn Pankratz and storywriter Jennifer Pankratz explain why they chose pirates as the topic for their latest game, Pankratz covers how the world map will help gamers on the first steps of their adventure and much more! Check out the video after the jump... 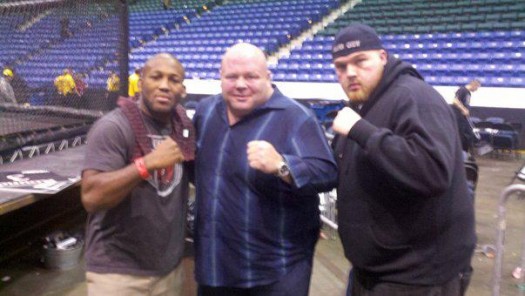 While at this past Saturday's Victory Promotions event at the Tsongas Center, the Bastards got a surprise visit from former UFC fighter John "Doomsday" Howard. 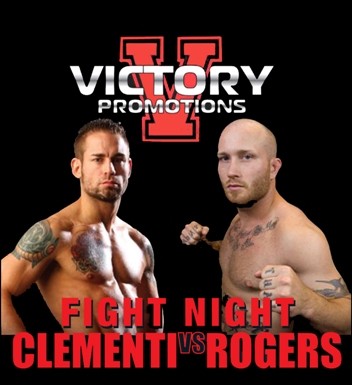 Join the Bastards tonight for a very special live event! 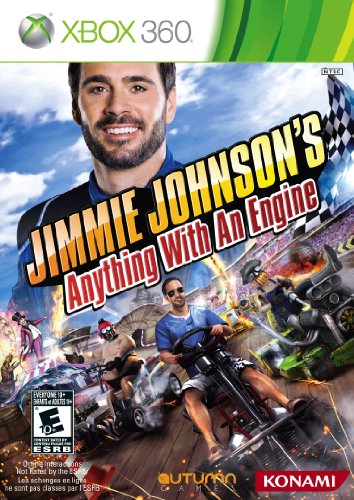 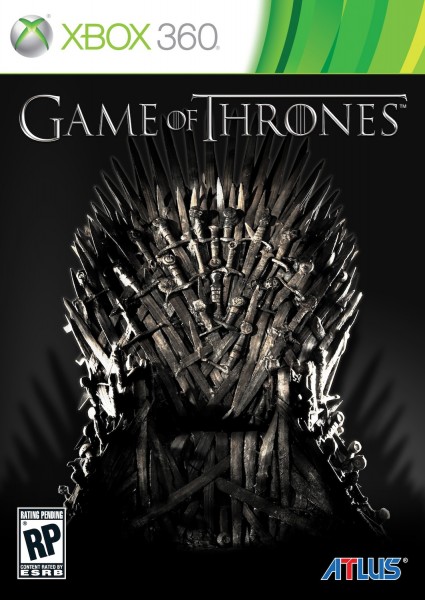