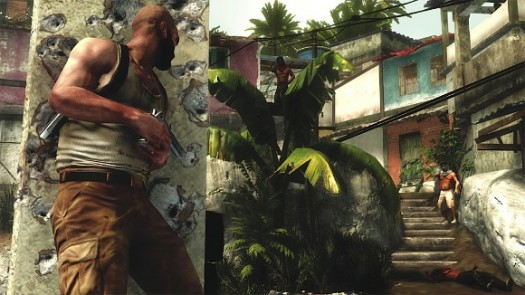 After years of waiting, footage from Rockstar's upcoming Max Payne sequel has arrived.

Max Payne 3 is due in March 2012 on Xbox 360, PS3 and PC. From the looks of the trailer we can probably expect a new twist on the world of Mr. Payne. Let's just hope those crazy mindfuck levels are still intact in this game.