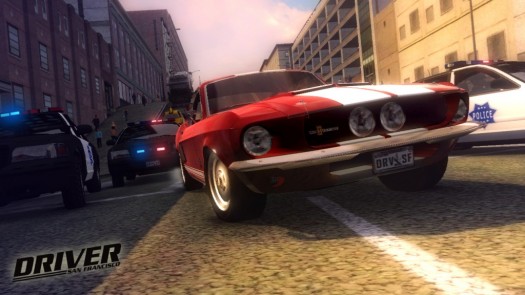 The Ubisoft booth at E3 was filled with games of many shapes and sizes, but only one title had my keenest eye glimmer with much anticipation. As a fan of the Driver series since it first appeared in 1999 I was ecstatic to hear that the game was set to return on all three home consoles. First getting wind of it back in 2005 I waited patiently for more news of it to be released as the years progressed. Fortunately the wait was nearing the end, and after going hands-on with Driver: San Francisco I left the booth with more excitement.

Taking place after the events in Driv3r the game will focus mainly on Tanner, who is in a coma after a mission gone bad and is stuck in a dream world version of the Golden Gate City. Being in a coma has its perks in the game, however, as it gives Tanner the ability to take over any vehicle he likes with a mere push of a button. For the demo of Driver: San Francisco I was able to try out a portion of the free-roaming mode and race mode. 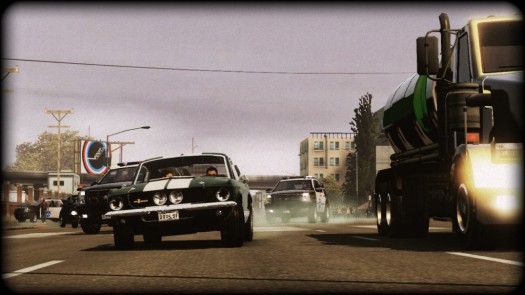 In free-roaming mode players will be able to drive around freely though the city of cable cars and Rice-A-Roni, all 208 miles of road that is confined into the town. As players complete objectives throughout the town new missions and goals will be made available for you to tackle throughout the rest of the game. While you are given the ability to switch to any vehicle (known as Shift in the game), the power is limited, and in order to power up more Shift power you must perform certain stunts like power slides and big jumps to fill the meter.

Playing in free-roaming mode gave me a good look at how both graphically and audibly Driver: San Francisco is going to be. Crashes are heavily detailed, with even the tiniest of dents appearing on the vehicle after a run-in. The sounds of the vehicles also gave off the proper authentic feel of driving fast within a crowded city. Also on key was its control scheme, where making quick turns and swerves was fairly easier to do than most other racing titles. While this sort of control scheme doesn't reflect on a realistic standpoint it does well with creating a sort of arcade aspect to the Driver experience. (As the game does take place in someone's coma I expect there to be some sort of off-the-wall mission that defies much logic.)

The other mode I was able to go hands-on with was Race Mode, in which you control two racers via Shift and need to finish in both first and second place. While it sounds simple enough the A.I. in the other vehicles you're racing against makes the task a lot more difficult. There were times where one of the opponents seemed to want to take out one of my vehicles in an attempt to sacrifice their place and help their fellow racer reach the front of the line. The Shift has its perks, though, especially if the car you're in is about to veer off-course. I was able to get into first place, but lost the second place position by a mere half-second.

So far Driver: San Francisco is gearing up to be a fine follow-up to the popular series. With these modes, not to mention the split-screen/online multiplayer, the usage of over 120 vehicles and the return of the director mode players can expect much gameplay to go back to. Come August 30th driving enthusiasts will have much to look forward to on the PS3, Xbox 360, PC, Mac and Wii (the latter of which will be a completely separate game from the other ones). 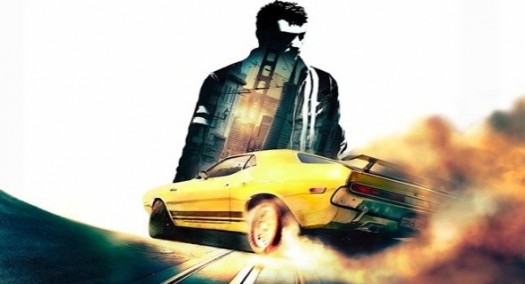 Episode CIV: The Winehouse Is On F...