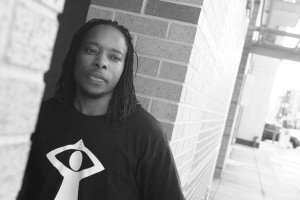 I went to work recently thinking that nothing could be any different. I was wrong, and while at work I was told to do the camerawork for the speaker that was coming in. I have sat through a lot of these in my time for my media service work, and none of them effected me as much as this guy did. His name is Omekongo Dibinga, and that's not even his full name (that's just what could fit on his license)!

If you're not knocked on your ass, then you need to wake up to what Dibinga says!

Omekongo Dibinga has done so much in so little time, and has lived through the good and the bad, yet he is able to kick ass and take names in his own way. The way he does it is by word of mouth free-flow poetry, doing so with his knowledge and his three language skills. 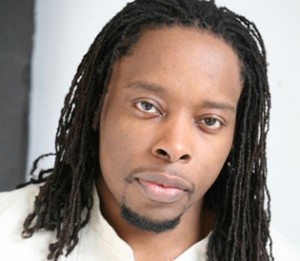 "Les Brown Platinum Motivational Speaker Omékongo Luhaka wa Dibinga was born Cambridge, Massachusetts. His parents, Drs. Dibinga wa Said & Ngolela wa Kabongo were Congolese (ex-Zaire) refugees, who fled the Congo because of their role in aiding in its liberation of the Congo. As a first generation Congolese-American, Omékongo grew up in an environment that led him to experience what he calls "the best and worst of both African and African-American societies"; having grown up in a strict African household in an African-American community in Roxbury, MA. He grew up as the 7th of 9 children who were taught to remember their African roots regardless of where they resided, which is why he embraces the term "It's not where you're from, it's where you're at."

Omékongo was always influenced to write and learn. Education was highly valued in his household, with his parents setting the standard holding 9 collegiate degrees between them including 3 PhDs from Harvard and the Sorbonne. As a child, his parents would buy him encyclopedias instead of toys for his birthdays. He says he gets his creativity from his mother, a seamstress on the side, and his oratory skills from his father, a reverend. Omékongo actually began participating in oratory competitions while in secondary school.

His desire to educate also comes from his parents, both former university professors and school founders."
Click Here for more of his Bio. 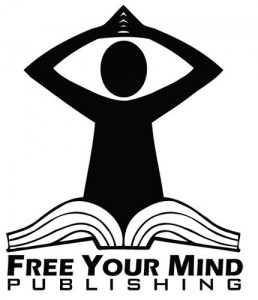 Omekongo has been around the world, even with him saying that he's afraid of flying. Yet he over comes that fear and steps on the plane to continue spreading his poetry. Along with that he's got his own publishing company called Free Your Mind Publishing. He has a marketplace on his website you can go to buy his books, CDs and shirts. 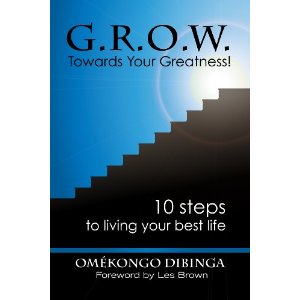 Omekongo has done so much that it's hard to just put it all into perspective, but it's amazing that such an incredible person has come out of the Boston area. If you're feeling down and out, or  you need to free your mind, I would turn you to Omekongo Dibinga. His recent book G.R.O.W. Toward your Greatness is a great read for everyone in need of feeling better about life. The G.R.O.W. Model stands for Give, Release, Overcome and Win, a concept that he stated at his speech. I don't want to explain it because you just have to hear it from the man himself.

Find out the next time Omekongo Dibinga is around your neck of the woods -- or even contact him on his websites from the links I put at the bottom of this article -- so he can come to you to do his motivational speaking, along with displaying his amazing poetry. 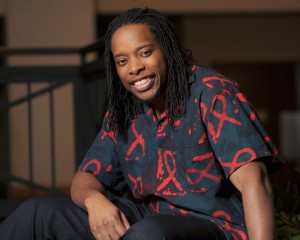 He also has a great concept of where the rap industry has gone in the wrong direction, which I have to agree with him entirely. Whenever I change it to the rap radio station, I'm sick and tired of hearing about bitches, hoes and negative stereotype B.S. Omekongo wants to bring the hip hop genre into a positive light, waking up the masses from all the negative stuff that the music industry pushes.

To A Point, Web-Slinger Shatters E... 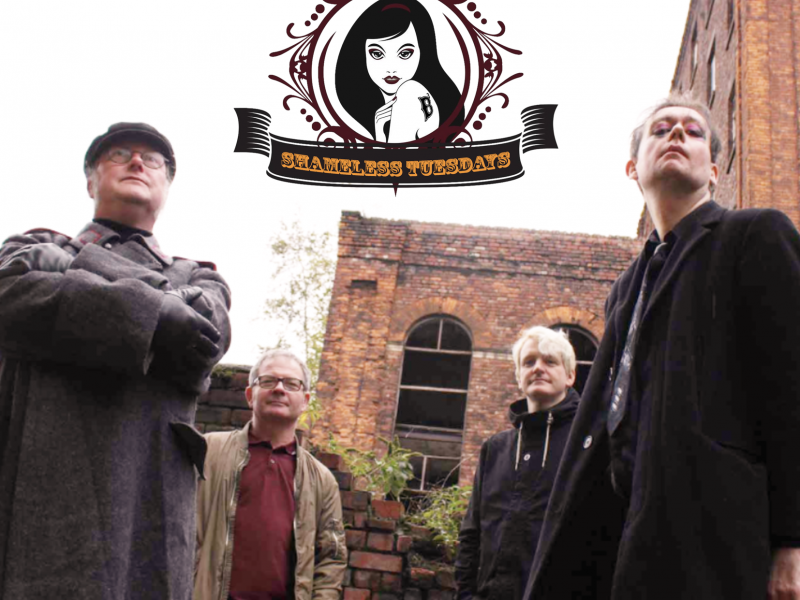 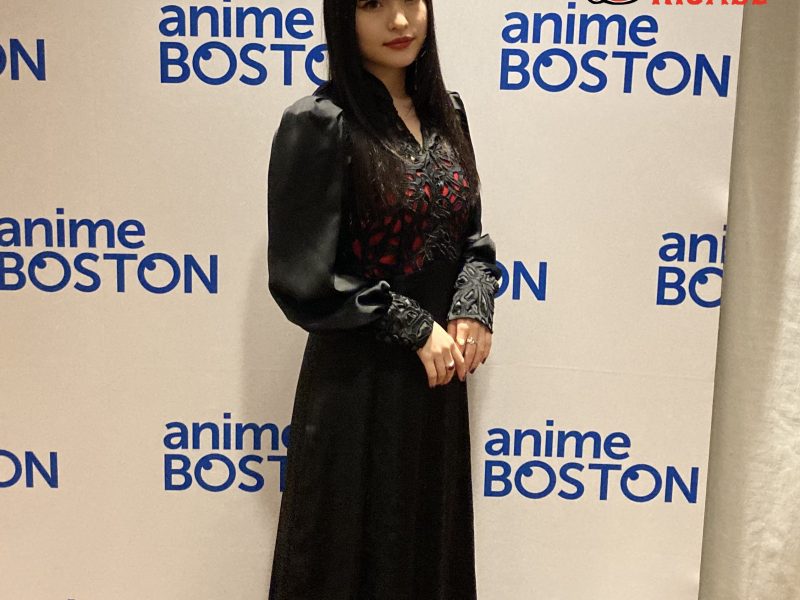 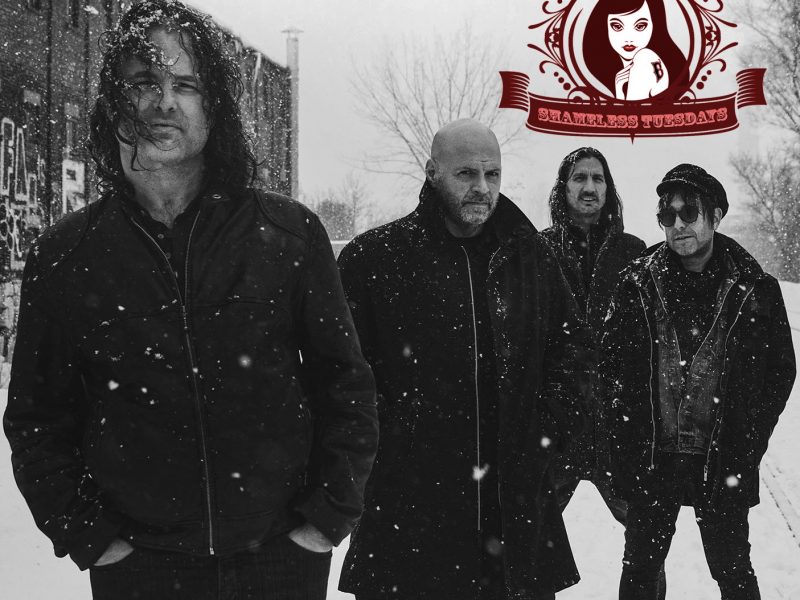