Hell yeah, EA has brought back one of the most awesome Need For Speed games, and it's just awesome to be playing the series again. The demo version of Hot Pursuit is just to hard to put down, considering I've been playing it for the past 12 hours!

The demo gives you the option of playing as a police officer or as a racer. For the cop section they give you the old-style Ford Crown Victoria police cruiser (BLEH!), and the second one is a Nissan 370z (a sexy car right there). For the racing portion they give you the Porsche Boxster Spyder (sweet car) and the BMW Z4 S-Drive 3.5 (not one of my favorites, but another fast car) and the civilian version of the Nissan 370Z Roadster. (In the game it says the top speed is classified, so either it's so fast that they don't want the public to know it or it's just that new of a car.) Along with that I admire the effort that was put in for the information to tell how fast the car is, what year it's from, whether it's front or rear-wheel drive and it's capability of going from 0 to 60 in so many seconds. You can also pick the car, and it actual gives you a full written/narrated speech about the car itself. I love vehicles, so I always want to know more about what's under the hood and how much torque and BHP (Brake Horse Power) it has. 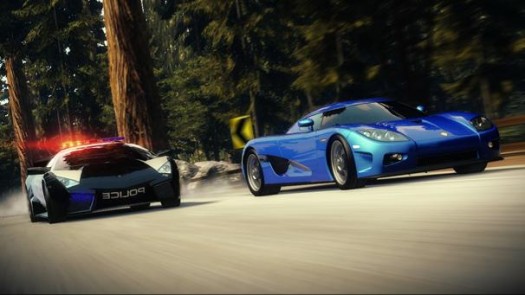 Look how sexy these cars are!

When you're the police officer you've got an awesome selection of weapons to use against the racers, including spike strips (get in front of the car, deploy them and watch the magic happen), road blocks (calls to set up a police road block about a half mile up from it, slowing down the racers) and the helicopter. I can only imagine what that helps with, although I believe that it can assist you with spike strips and other things to take the racers out.  When you knock out the racers watching them car flip or crash out of control is an awesome feeling, and it's one of those games that gives you the adrenaline and the thrill of taking out the "bad guys." On the other side of it if you like the thrill of running you can fulfill that desire as well. Oh yeah, I forgot to mention they have NITRO BOOSTING!!! 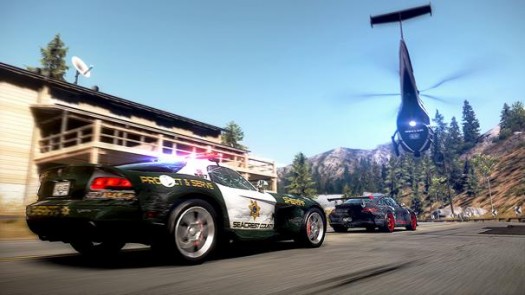 It's always a beautiful thing to see a Dodge Viper chase after a Porsche.

With the racing you are put up in a six-car race in the demo, where they have you race the windy roads. The graphics are a step up from what I have seen in the past couple games. The crashes do its own little cinematic setup where it show's you the minor devastation of a crash, but still this game gives you the pulse-lifting adrenaline that is needed for racing games. In the demo, though, when you're racing I didn't come across the cops to see what they do in a high-speed chase situation, so I can't comment further on the A.I. of the police. I can bet that the guys from Criterion Games put the best effort to make the cops really hard to escape.

I want to get my hands on this game, and give it the full review when I get the chance. Thanks Criterion Games for bringing back one of my favorite games from when I was younger, and revamping it to this sexy beast of a demo you have right here. I know racing isn't everyone's cup o' tea, but I think from playing this demo right now it's made me want to pursue this game to play the amazing exotic cars it has to offer. Click Here for Car List (it's DAMN GOOD!!!). 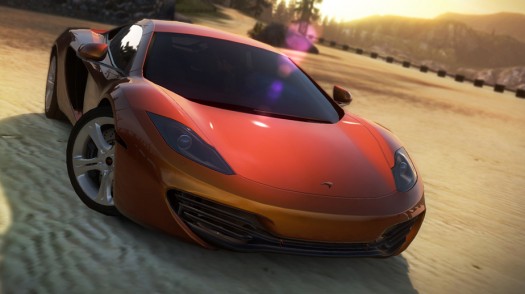 Need For Speed: Hot Pursuit takes place on a place they created called Seacrest. You can either race on it or patrol it with the Seacrest Police Department. They also have an awesome line up for things to do in the game: Co-op, 1-8 online, multi-player Versus, and much more. 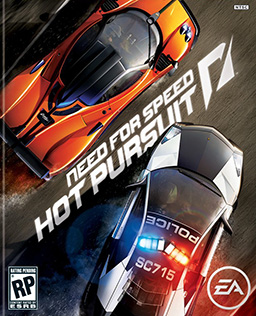 So if you like what you see here, go and download the demo for Xbox 360, Playstation 3 or PC (off the website), and tell us what you think about it; and if you like it that much, go and slap your money down on the pre-order because I think it's definitely worth it.

Need for Speed: Hot Pursuit is on the shelves November 16th, so put your money down soon!!! 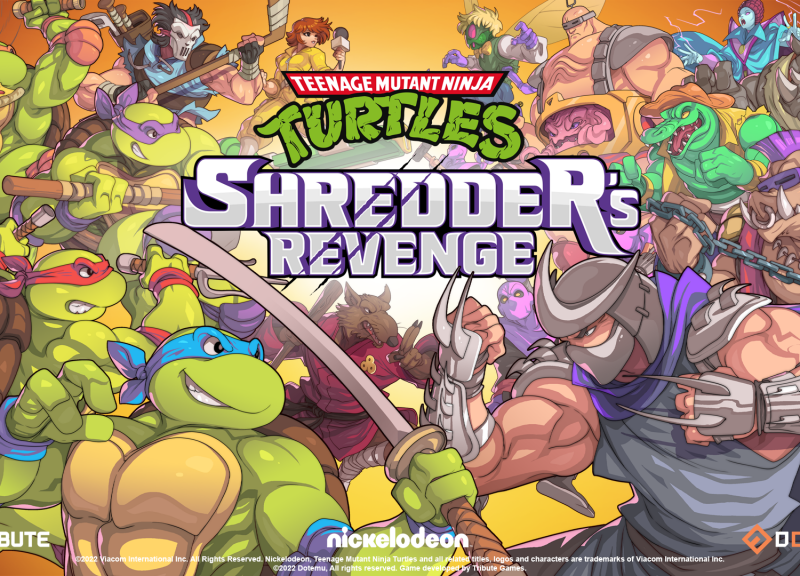 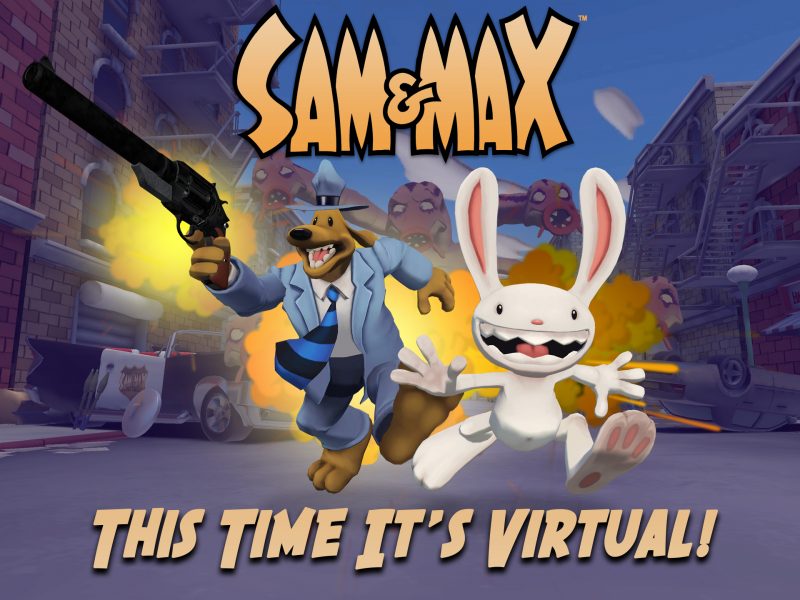 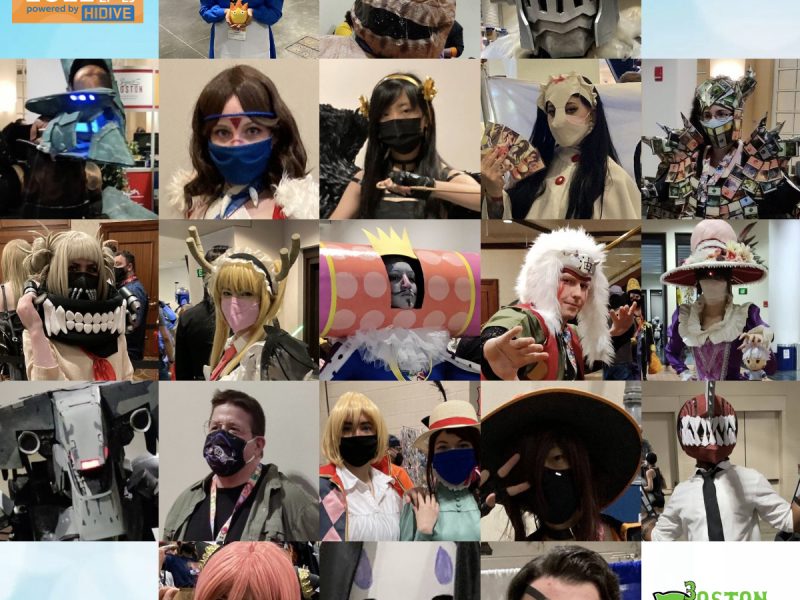