HomeMusicDamn It! I Have A "Fallen House," And Now A "Sunken City"! What's Next? 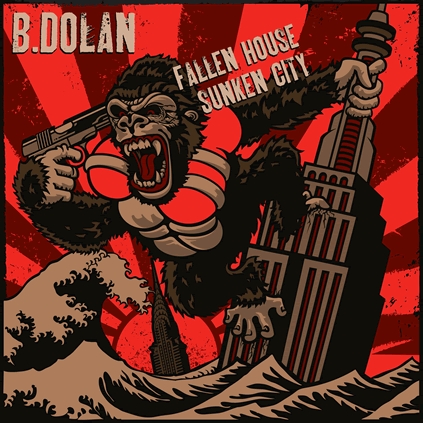 If your want some really good rap music that will blow your mind, here it is.

A friend of mine had an extra ticket to a show that was held at the Middle East in Cambridge, MA. Free Moral Agents, B. Dolan, and Sage Francis were the performers, putting on one awesome show. The whole set was great that night and the music was great, though for the most part it was rap music. I’m not usually about the rap (especially the underground rap), but this music actually talked to me for once. The only other rap artist that actually talked to me is Busdriver, a great musician that puts the world in a whole different perspective. Along with that there's Flobots with their genre of rock/rap with a dash of political ass-kicking. See I have a specific taste in music, and it comes down to where you actually have to be saying something, and the lyrics can captivate the audience. These bands got through to me that night. I wasn't able to buy up all their albums, but I did get to buy B. Dolan's recent release: Fallen House, Sunken City. I'm telling you this is an awesome album. Here is the tracklisting:

The video above is from this album. It's a wicked good song, and this music brings it back to the starting days of hip-hop. Not having to talk about the whole bitches and hos, the 40's, hustlers, and all that other "fun" bullshit. I rather have my rap more empowering and mind-blowing then deal with that shit. B. Dolan brings that to the table, and I'm glad I was able to be at this concert to hear his wise and powerful words. If you’re able to get your hands on this album you will not be disappointed. I also added another couple of videos and the signed on my copy of his album I got. Hopefully when he comes back around the Boston area the B3 group can get an interview with him. 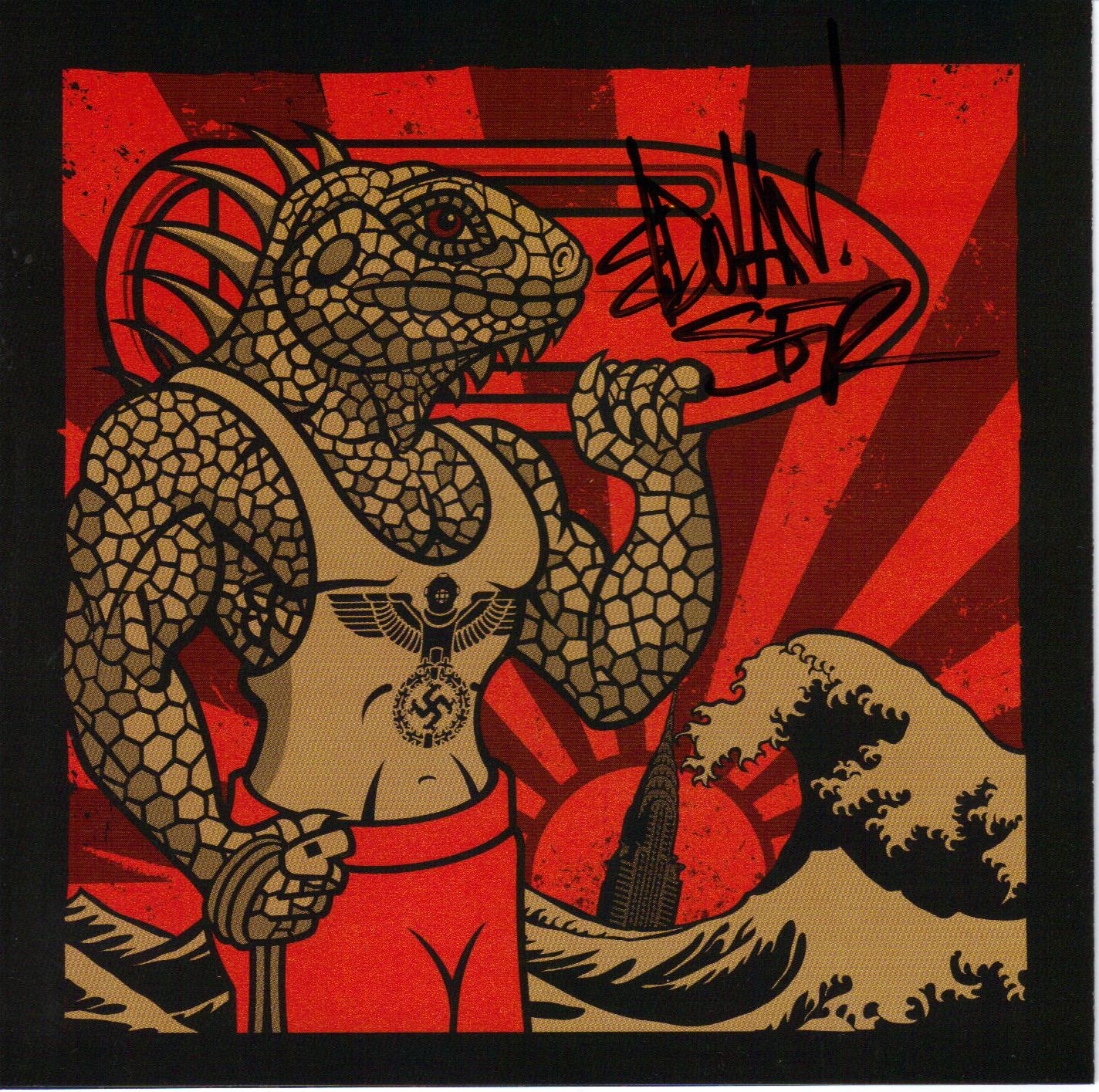 This is from one of his other albums, which was pretty fucking awesome. If your religious and you don't like how he puts this song...all I can say is sucks to be you. I'm an Atheist and I love this song!!

This is a hilarious video that features Sage Francis and B. Dolan for the "LI(F)E on the Road Tour" from the record label Strange Famous.

I am also looking forward to listening and reviewing Sage Francis's new album. My buddy who had that tickets got the new album "LI(F)E," so that will be coming real soon. If you want to know more of the bands. You can check out their MySpaces down below.