Attention Bastards and Wenches! The Duck and Blueonic have landed!

I was pretty much all set for PAX East this weekend. I had my list of developers I wanted to check out and chat with, as well as the panels that keened my interest. Then I got an email from a little-known developer called Fugazo Studios, who will be showcasing an upcoming WiiWare, PC and Mac game called Frobot. Let's just say that this under-the-radar title is something many gamers will be digging by year's end.

Episode XXXVII: There's A Bounty On the Red Queen!

By the time you read this, Blueonic will already have control over most of Russia and South America. I was one of many that was sad to see Death From Above 1979 break up years ago. They were a band that consisted of a bassist and a drummer making some of the most hardcore, heavy rocking tracks in a vein that not even Jack & Meg White could've attempted to do. I thought that it'd be years before another band like that would appear at my footstep. Fortunately I was wrong when Japanese band moja's self-titled debut album was placed in my hand.

Episode XXXVI: No Underwear in the Green Zone!

Anvil has a new favorite word. Can you guess what it is?

As I sit here typing about what to expect at Boston's first Penny Arcade Expo (March 26th-28th at the Hynes Convention Center) I start to feel a tingle of excitement. Sure I've been to a couple cons before (from baseball card conventions when I was younger to Anime Boston now), but this is the first time myself and Blueonic will be attending a convention as people of the press. The thought of that both scares and entices me. 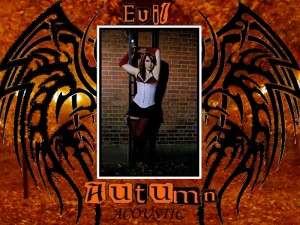 We here at the Boston Bastard Brigade would like to present to you our next free live album. 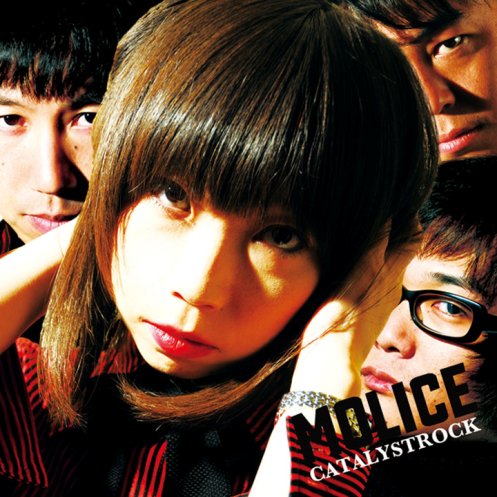 Imperfections aside, Molice's second album is a fun and enjoyable listen that will certain keep fans new and old entertained,.

King Kong ain't got nothin' on the Bastards!