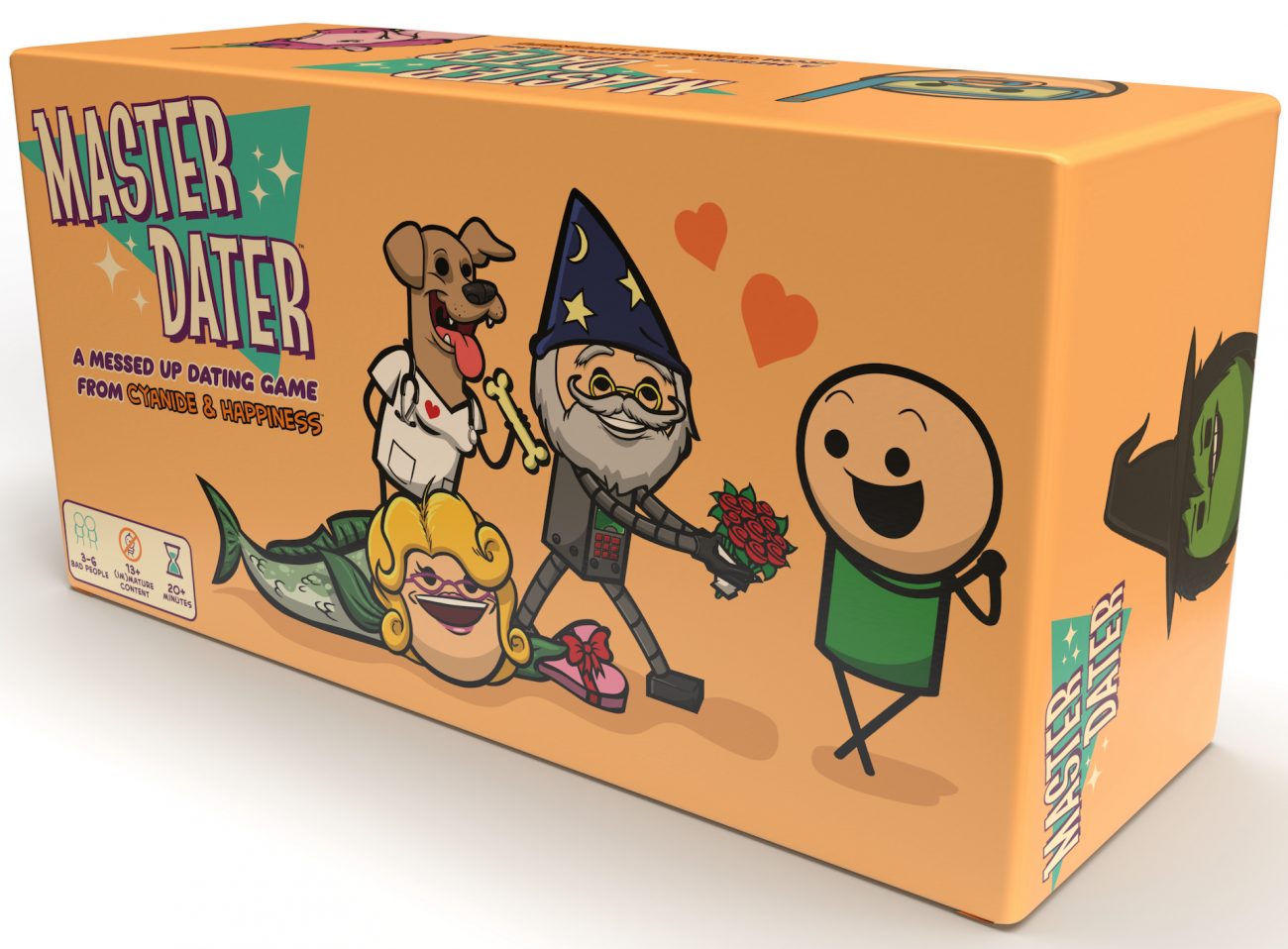 When Cyanide & Happiness unleashed Joking Hazard back in 2016, they brought forth an instant party hit. The comic creator game has become a staple of many adult gatherings, with each expansion pack released afterwards adding more breath to its lifespan. 2020’s Trial By Trolley had its fun moments and silly elements, but it lacked the same punch as its predecessor. Thankfully, Cyanide & Happiness’s third card outing — Master Dater — is a much-better game, and one that really has you thinking on your feet as you laugh you ass off!

Master Dater takes on the role of a certain classic 1970s game show, where a lucky bachelor must choose a sexy single to be their betrothed. Only here, sexy isn’t in the cards; it’s body parts! Players combine heads and bodies to make for the perfect pair with the Sexy Single that’s the current head of the table. But it’s not just looks that need to match; common interests come into play, too! 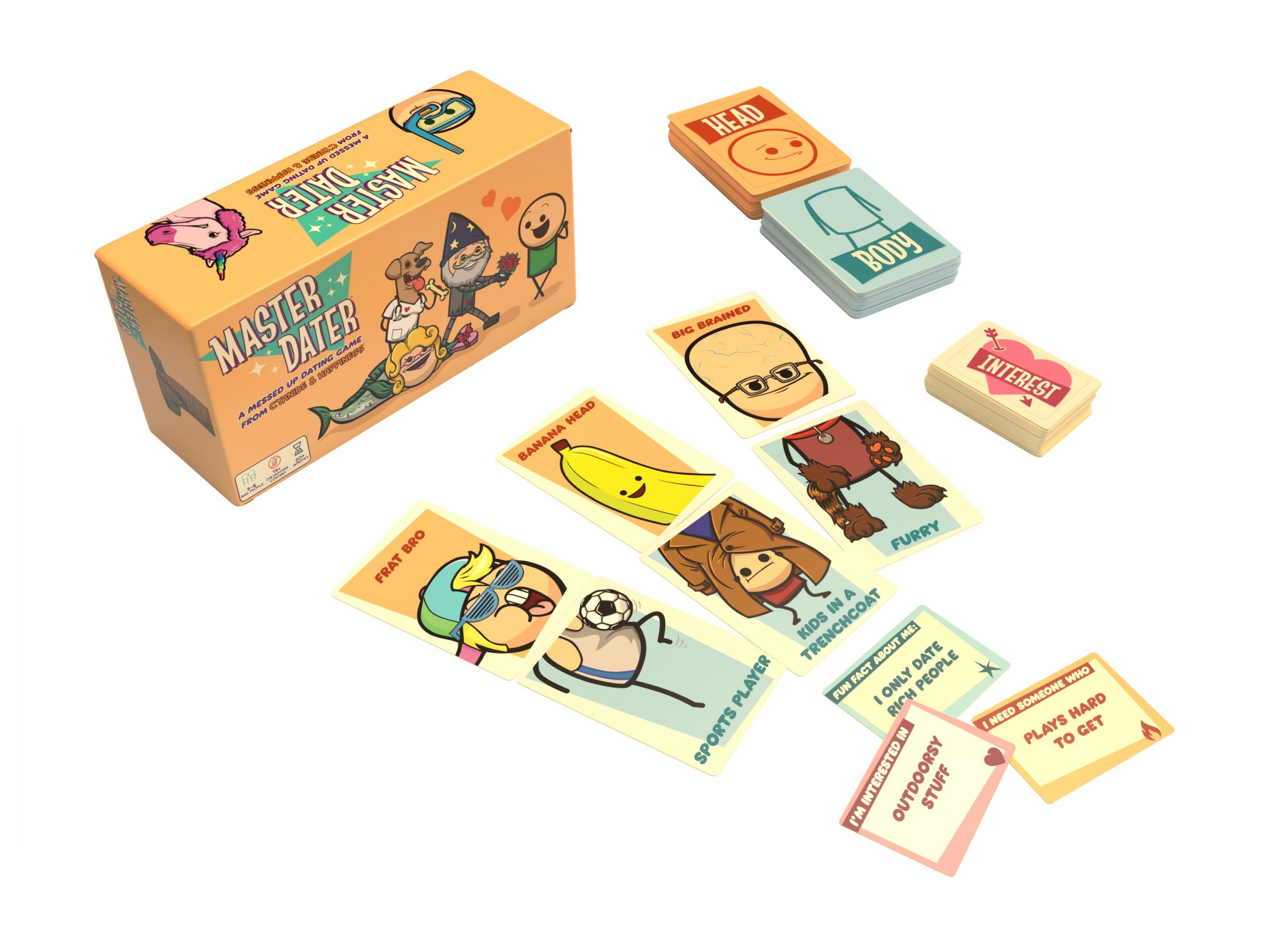 Alongside the Sexy Single, players will have three Interests cards that go alongside them. “I Need Someone Who” focuses on the single’s desires; “Fun Fact About Me” is a trivia piece; and “I’m Interested In” goes into basic likes and dislikes. However, being a Cyanide & Happiness game, the kinds of things your Sexy Single are into aren’t exactly kosher; in fact, they go straight into the realm of fuckery!

Improvisation is the real key to victory in Master Dater. Your hopeful match may have the outer appeal, but what about what’s in their hearts? Players will have to make arguments about the Sexy Single’s three Interests, and why they fit with their creation. As such, a lot rides into how well one can spin a story that’s both funny and compelling enough to win something from the round. 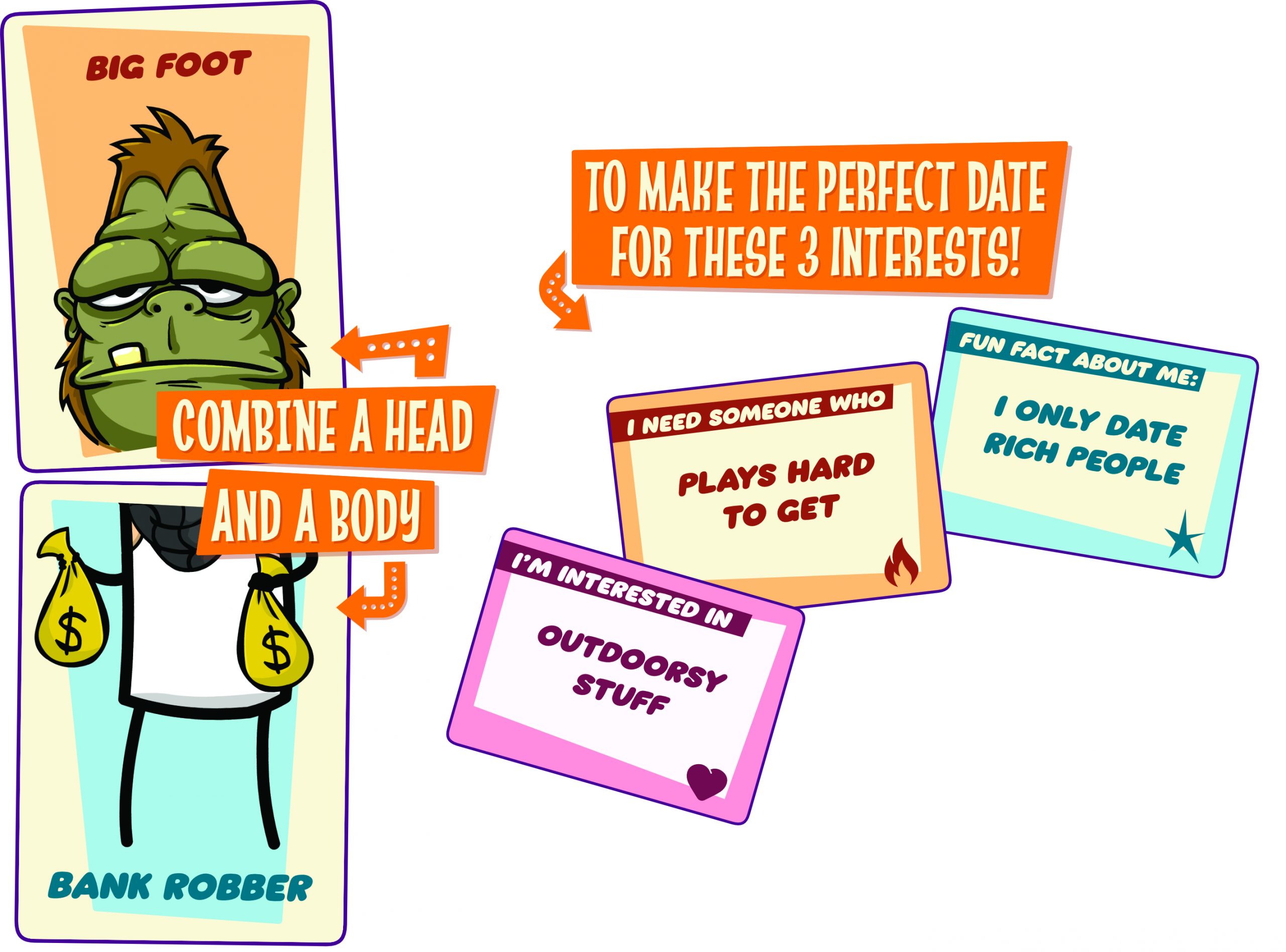 For example, the head of a table can be Big Foot with birdy legs, who is into healthy living, needs to stay sober, and has a kink for getting their insides are mangled. A great card combo for such a date would be a nurse’s body with a gun for a head. The nurse aspect is all about healthy living and tips to stay sober. However, the gun head can threaten the date to stay sober, or else shoot him in the gut to mangle their insides. (Either way, it’s a win-win for birdy-legged Sasquatch!)

Once all the players show their dates, the Sexy Single can decide to give all three Interest cards to one person or split them up. The person who collects at least five cards with at least one of each interest will be declared the winner. If you are better at arguing your case, then you’ll more than likely win something from the round. Because of this, each play-through of Master Dater can last between 45-60 minutes, a pretty good length for a party card game. 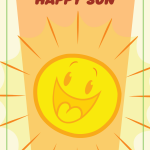 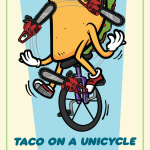 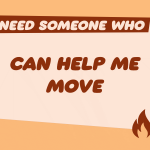 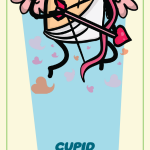 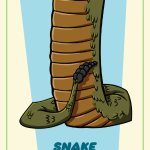 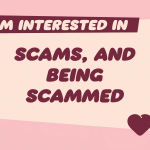 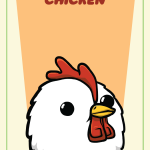 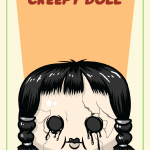 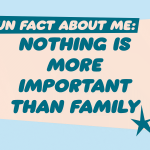 The real question about Cyanide & Happiness’s new game is whether or not it delivers with the laughs. I’ll say this: by the end of our first play-through, everyone at our table was red in the face from laughing too hard (or embarrassment). Each of us were able to create Sexy Singles and wannabe daters that caused even the card handler to be unable to finish a sentence without chuckling. (There was one combination that one person played that was so vile and vulgar, that all we could do is look and pound the table from the hilarity! Naturally, they won at least one card.)

As for longevity, Master Dater can easily be played nonstop for at least two hours before feeling stale. Although it’s no doubt hilarious, it does lack a surprising twist that Joking Hazard can deliver with its punchline-creating mechanics. With that being said, future expansion packs can certainly help in making it the focus of a party for much longer. (WRITER’S NOTE: one expansion pack — the GameFound-exclusive Master Dater Uncut — was given in our review copy, which easily turned its PG-13 tone into an NC-17 one!)

Master Dater brings matchmaking to greater laugh-out-loud levels. From its great mix of heads and bodies to the funny interests, Cyanide & Happiness once again craft a new favorite for all future parties. While it’ll be awhile to see if it has the same level of longevity as Joking Hazard, Master Dater at the very least earns itself another chance at being the one for our hearts and funny bones.