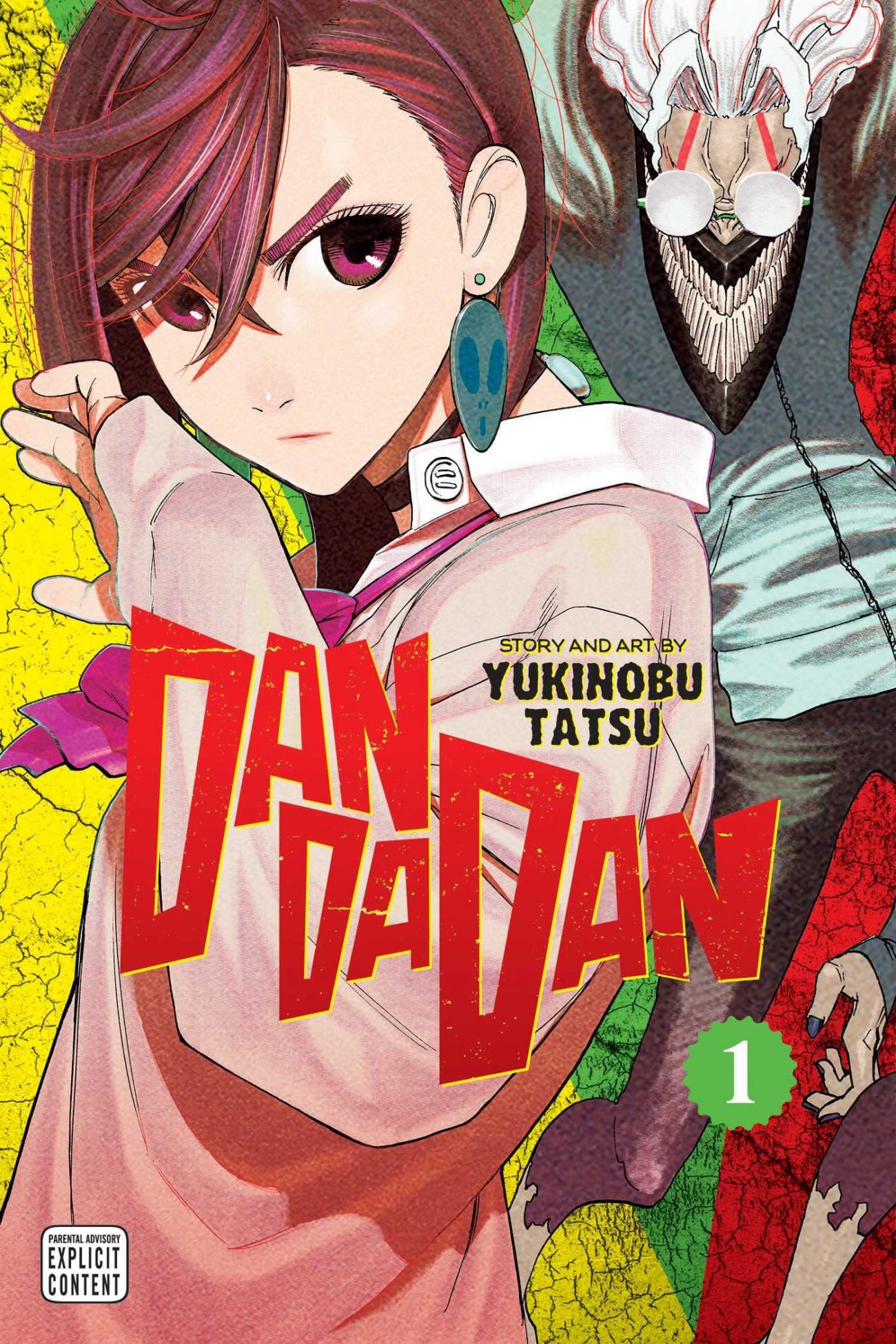 There are those who believe in UFOs, and others who believe in spirits. Sometimes those types can fit in the same demographic, but some folks can put their faith behind one and claim the other to be hogwash. For the duo of Momo Ayase and Okarun, the leads in Yukinobu Tatsu’s Dandadan, their conflicting beliefs wind up getting them into plenty of trouble. How much trouble, you say? Well…have you ever have your dick stolen?!

The story of Dadandan begins after Momo’s boyfriend breaks up with her. (It’s a good thing, though, seeing as he’s complete trash and only wanted her for her cash and body.) But when she sees Okarun being bullied in class, Momo steps up to the plate and protects him. It’s here where the same two complete opposites begin sharing a new adventure together. But it’s not an adventure involving finding treasures; it’s about getting something back. 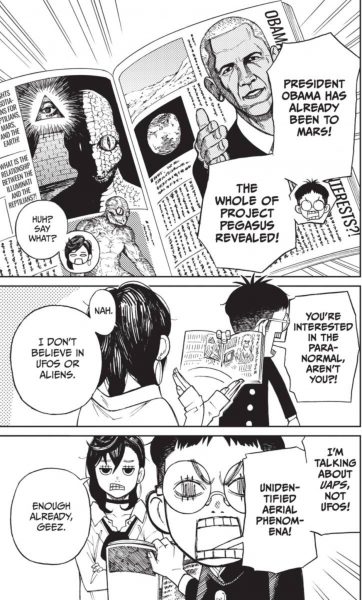 However, when using Turbo Granny’s powers, Okarun’s self-esteem plummets faster than Kanye West’s net worth, making it hard to fight. As luck would have it, Momo has her own awakening, as she earns the ability to use psychic powers to send monsters flying. She also can help Okarun repress his possession, which keeps him human. Oh, and it turns out that Turbo Granny’s stolen Okarun’s mini-Okarun, and can’t get it back until he and Momo defeat her. 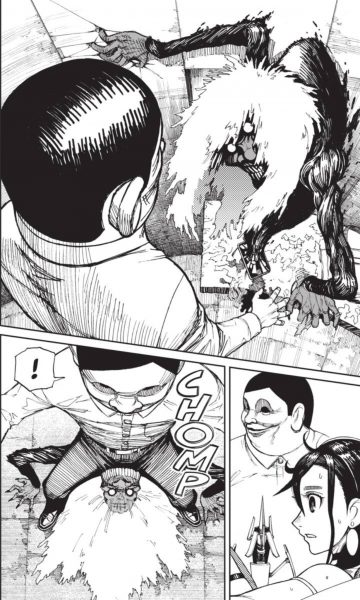 There is a lot to unpack regarding Dandadan. As the narrative follows the rules of both spirits and otherworldly creatures, this gives Tatsu (a former assistant to Chainsaw Man creator Tatsuki Fujimoto) plenty of room to world-build. However, the world that he’s created can be a tad overwhelming, as it attempts to stuff one too many things into a single condensed story. Because of this, it can make reading the manga a little overwhelming.

With that being said, Dandadan’s a marvel to look at! The grotesque look of Turbo Granny would make the hairs on one’s neck lift over its frightfulness. When the Serpoians appear, their appearance gives off an unsettling Blue Meanie-like vibe, one that makes you laugh nervously if they ever appeared in front of you. It even does a good job with giving weird vibes to Okarun initially, only for Tatsu to start making him slightly more handsome as the story goes on. (Perhaps this is to show Momo’s perception of the character, as she feels less creeped out by his presence the more they’re together.) 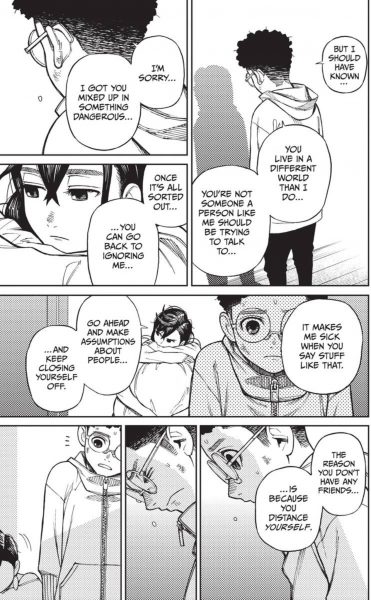 But where the manga’s best strength needs to lie is in its story. Its first five chapters builds a massive world for its readers, but it isn’t well-organized. How Momo and Okarun become friends feels rushed too, as the polar opposite game normally requires a lot more time for trust to build between them. Even the fight with Turbo Granny seems too soon to happen, unless the next volume aims to stretch out this villain’s life throughout the narrative. 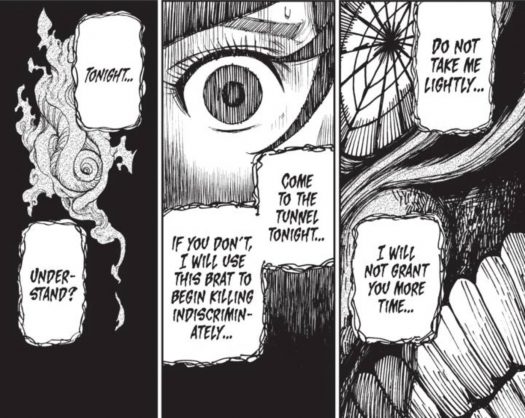 Nevertheless, despite its storytelling issues, Dandadan has enough of a grab to give its first volume a go. How you feel about grotesque imagery and sexual humor will no doubt assist with your opinion on Tatsu’s debut story. But if he manages to take what he learned under Fujimoto’s wing, then Dandadan could deliver something both unique and emotional. Until then, consider this debut a confusingly enjoyable read.