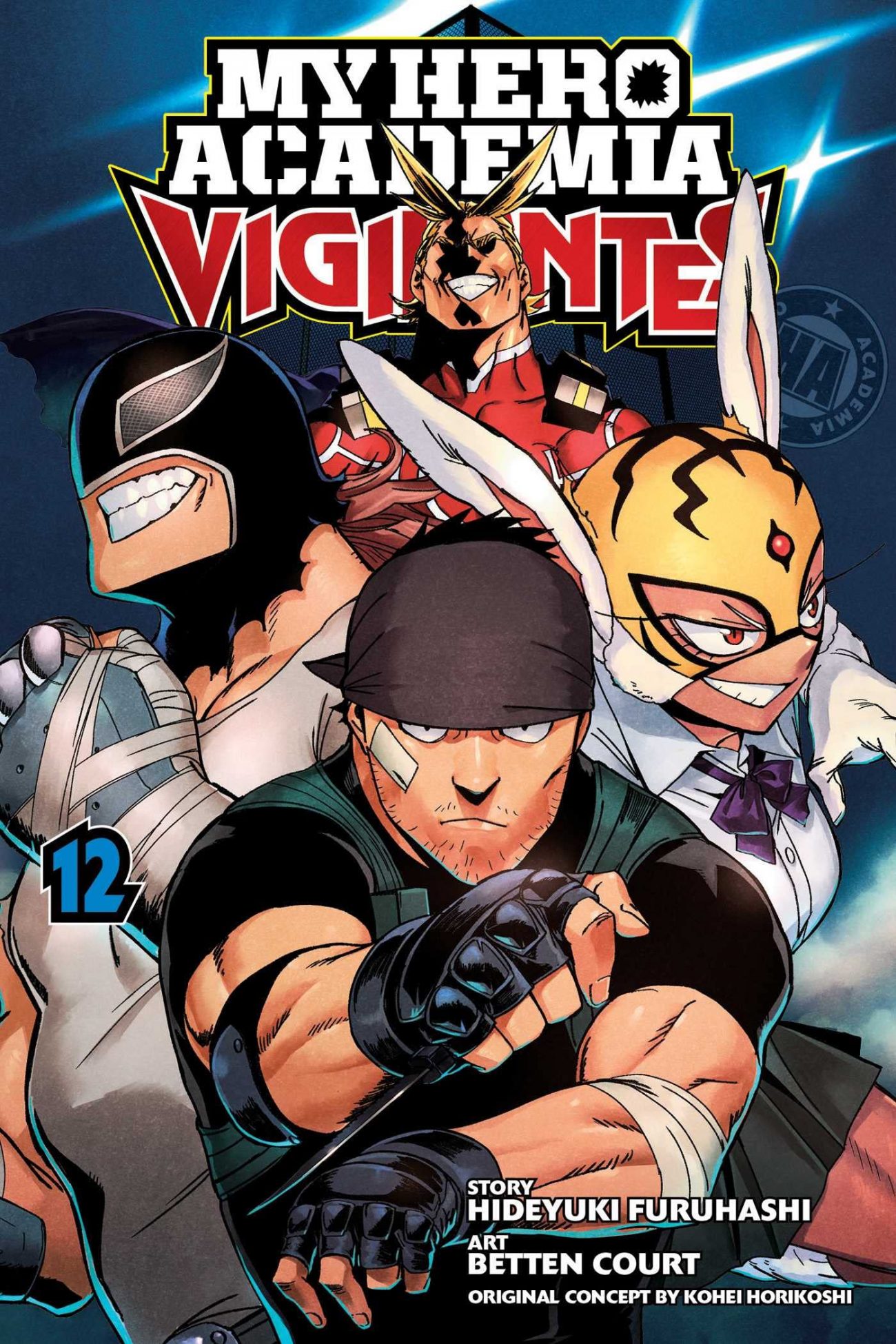 Whatever My Hero Academia: Vigilantes is leading up to starts right now. After dealing with Pop Step, we began to get a glimpse of what happened in the past regarding O’Clock. But now with everything unveiled, the final battle of this spinoff can get underway. It’s vigilantes against the law, but unbeknownst to them, a common enemy hides in the shadows.

Before heading back to the present day, My Hero Academia: Vigilantes continues its flashback revolved around the underground fighting ring. O’Clock, Bunny, and the Rapper have their hands full with the battle. That’s when All Might himself shows up in Osaka, making mincemeat of the minor threats. However, the biggest threat escapes, meaning that the fight may continue another day. 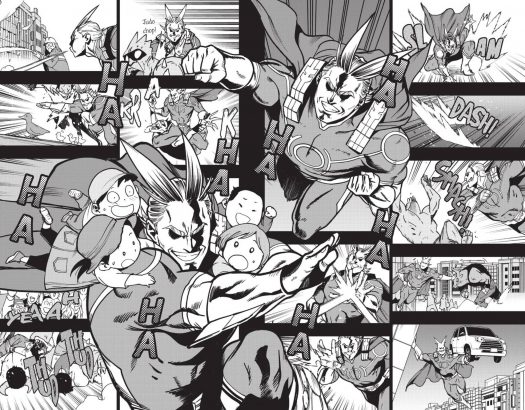 Heading back to the present day, The Crawler and his allies keep tabs on Pop Step’s condition. But the cops put out a warrant for The Crawler’s arrest. At first, some of the best Pro Heroes appear to be helping the police, as Best Jeanist, Eraser Head, and Ingenium start chasing after The Crawler. But the tone changes when Eraser Head has a chat with The Crawler, who makes it clear that the Pro Heroes agree with his actions.

While all of this is going on, the city’s biggest threat starts to make moves. Its agents overtake the streets, as it looks overhead at the distraction The Crawler is accidentally causing. With the big heroes now on his tail, the one known as No. 6 lets his abilities be known to the public. What happens next, well, there may be a good reason why the public declared the incident “Nightmare Night”. 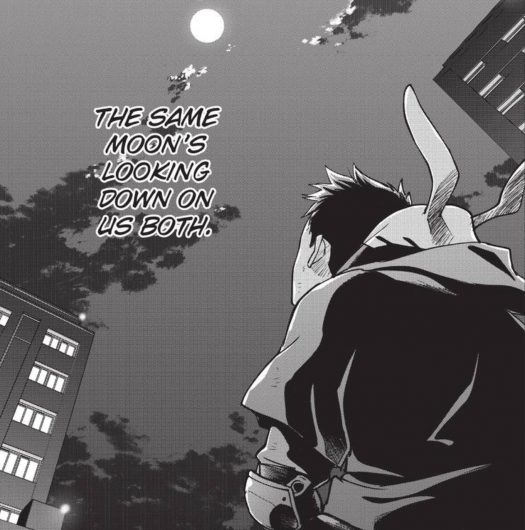 I’ll admit that the flashback in the beginning could’ve been cut down a bit. Although it was cool seeing All Might participate in the action, My Hero Academia: Vigilantes is more about the lesser-known heroes. Still, the moment makes clear why everything is happening in the present, and while the one now known as Knuckleduster stepped away from it all. Thankfully, things pick right back up when the story returns to the present.

Watching as The Crawler evades Ingenium, Best Jeanist, and even Eraser Head is some of Betten Court’s best artistry work to date! How a vigilante can one-up even a high-ranking pro hero gives way to some exciting and nerve-wracking tension. Even the face-off with the vigilantes holding down the fort against the police gives way to not just some solid storytelling from Hideyuki Furuhashi, but also some great points regarding how deep a cop can go to protect their city. (After all, even the most experienced officer can miss a crack or two!) 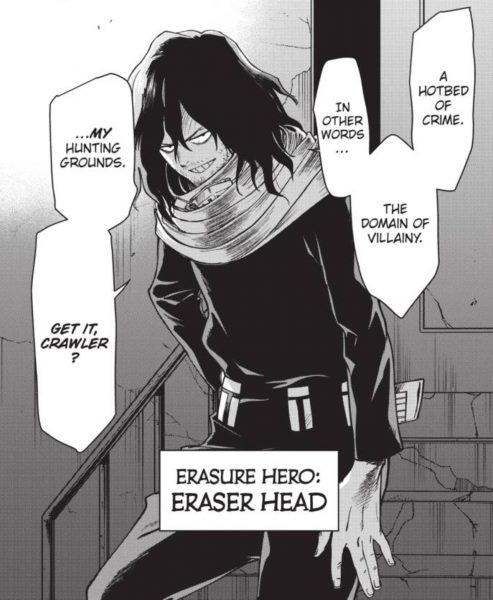 Volume Twelve of My Hero Academia: Vigilantes sets up the pieces, the board, and the players of its final battle. It gets off to a slow start, but the end result delivers what this spinoff is best known for. Whatever is in store for Nightmare Night remains to be seen, but the outlook doesn’t look so good. Can The Crawler save face and have all the pro heroes side with him? Only time will tell, but 11 O’Clock is about to strike for My Hero Academia: Vigilantes.