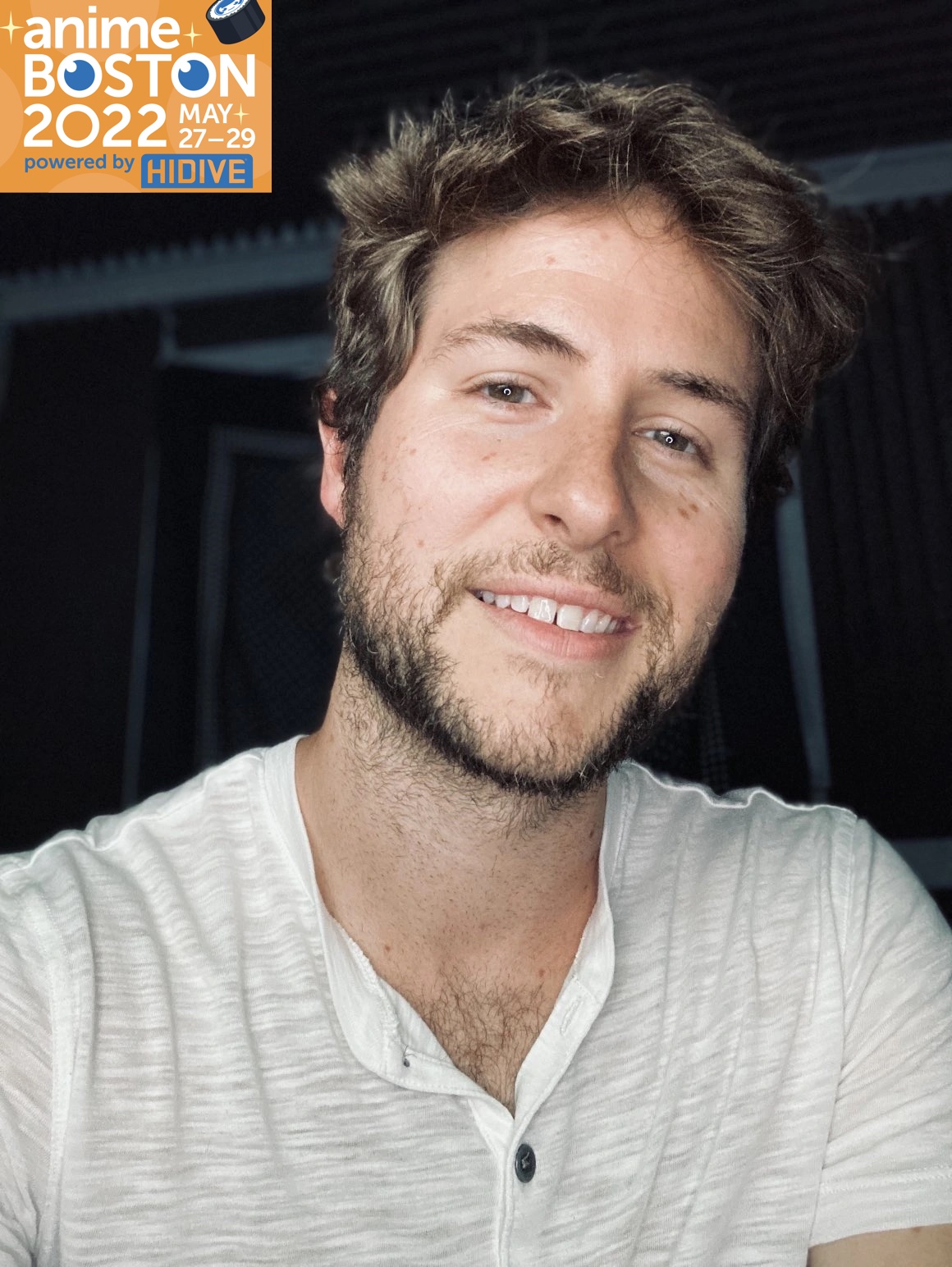 Anime Boston is either gambling for a win or making a deal with the devil, as they share the announcement of voice actor Griffin Burns joining the 2022 roster!

Griffin Burns is an LA-based voice actor and musician most known for his work as Childe in Genshin Impact, Doppio in Jojo’s Bizarre Adventure,” Akira in Devilman Crybaby, Tadano in Aggretsuko, Muichiro in Demon Slayer, Colt Grice in Attack on Titan, Geordo Stuart in My Next Life as a Villainess, Canute in Vinland Saga, Dendritic Cell in Cells at Work!, Todd Snap in New Pokémon Snap, Hilbert in Pokémon Masters, Shinichi Kudo in Lupin III vs Detective Conan, and many, many others. Griffin loves creating memes of his characters (most notably of Childe), which have caused quite the buzz on TikTok and Twitter. When he’s not voicing anime or video games, he enjoys singing and playing guitar in his band New New Girlfriend. Griffin is always down to engage with his fans, so come by and say hi!