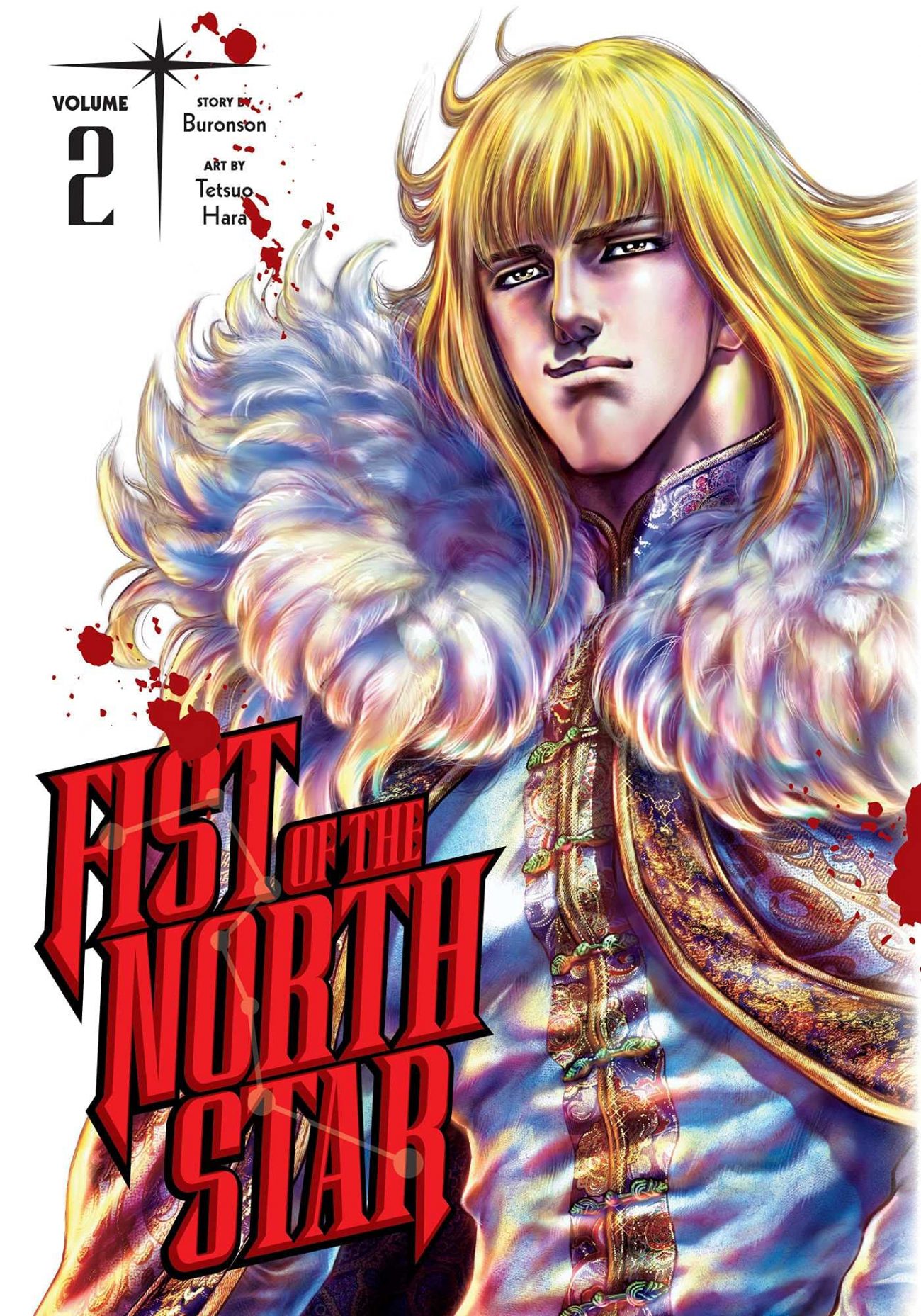 There are those who like their manga to have some deep context, filled with hidden meaning and metaphors on life. And then, there are manga fans that just want explosive and graphically violent fights. The iconic Fist of the North Star fits the latter’s tastes perfectly, with Buronson’s Mad Max-styled narrative and Tetsuo Hara’s beautifully gory art style. In Volume Two, its hero Kenshiro attempts to find a new purpose for his journey.

After finding out that Yuria is long dead, Kenshiro continues to wander the desert, his quest no longer having meaning. However, with many innocent people suffering, our hero sets off to rid the land of the filth that taints the good. This includes the so-called genetically superior Golan gang, who aim to steal any water supply they can find. He also goes face-to-face with Jackal, who goes so far to eliminate Kenshiro that he calls upon a literal Devil! 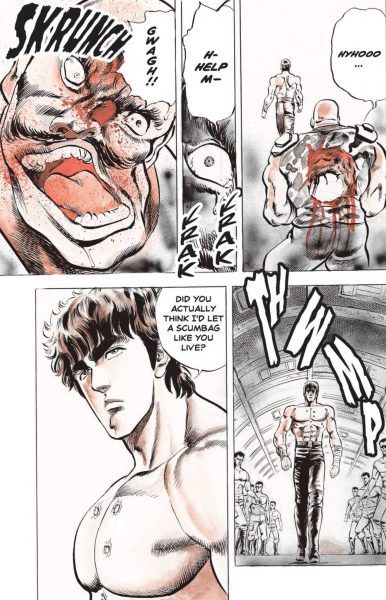 While Buronson’s story is enjoyable, Hara’s visuals easily overshadow it. The mixture of comical and horrific deaths that Kenshiro dishes out is what made Fist of the North Star a legendary series. No one is spared a painless death, as heads, chests, and limbs literally explode thanks to the master of Hokuto Shinken. But even in that wanton violence, there’s still room for some heart in Kenshiro’s possibly six-packed heart.

With Yuria gone, Kenshiro places his focus on the less fortunate, especially orphaned children. A village that’s close to Bat’s heart has no water, with Taki setting off towards enemy territory to grab some for their Auntie Toyo. But when Taki’s taken out, Kenshiro is left so emotional, that he uses his rage to punch up well water for the kids. Even when he needs to head towards his next chapter, Kenshiro finds himself unable to leave, especially when he starts hearing gunfire from behind. 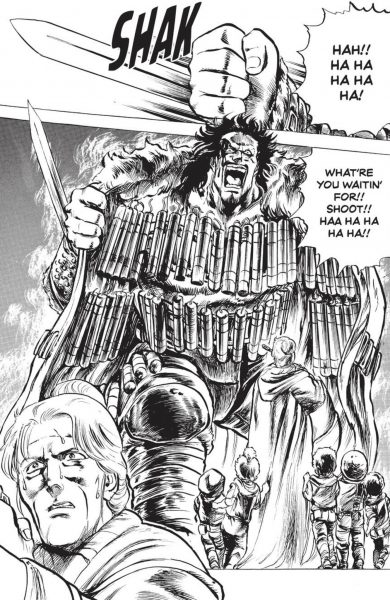 Yes, Fist of the North Star is a “manly” series, but even with all of this brutality, there’s time for a cry. It can be soul-crushing to see children being maimed, tortured, and killed, and this world they live in is a place where such actions are sadly normalized. Perhaps this is why Kenshiro is seen as a “god” by Taki, as the kid’s faith had been crushed by current society. While Kenshiro is by no means a savior, he certainly can be seen as a beacon of hope in a world that’s lost almost all of it.

But then again, this is an old-school shonen series that bears no means of thinking too deeply about. Fist of the North Star is a tale of vengeance, as Kenshiro tries to thwart the evilness that’s poisoned the land. Volume Two simply crosses off a couple more of these toxic foes, but does so in a magnificent fashion. Even nearly 40 years later, Fist of the North Star packs a punch far bigger than most modern-day shonen manga. 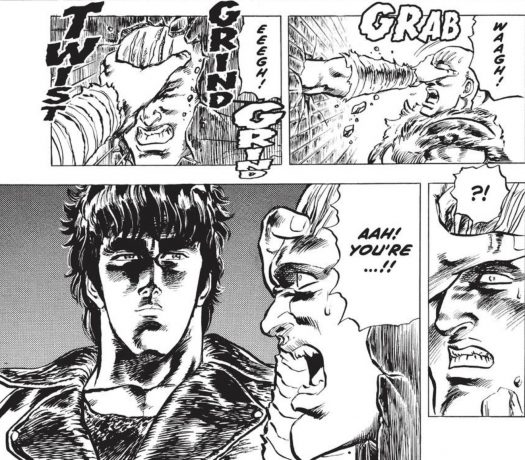