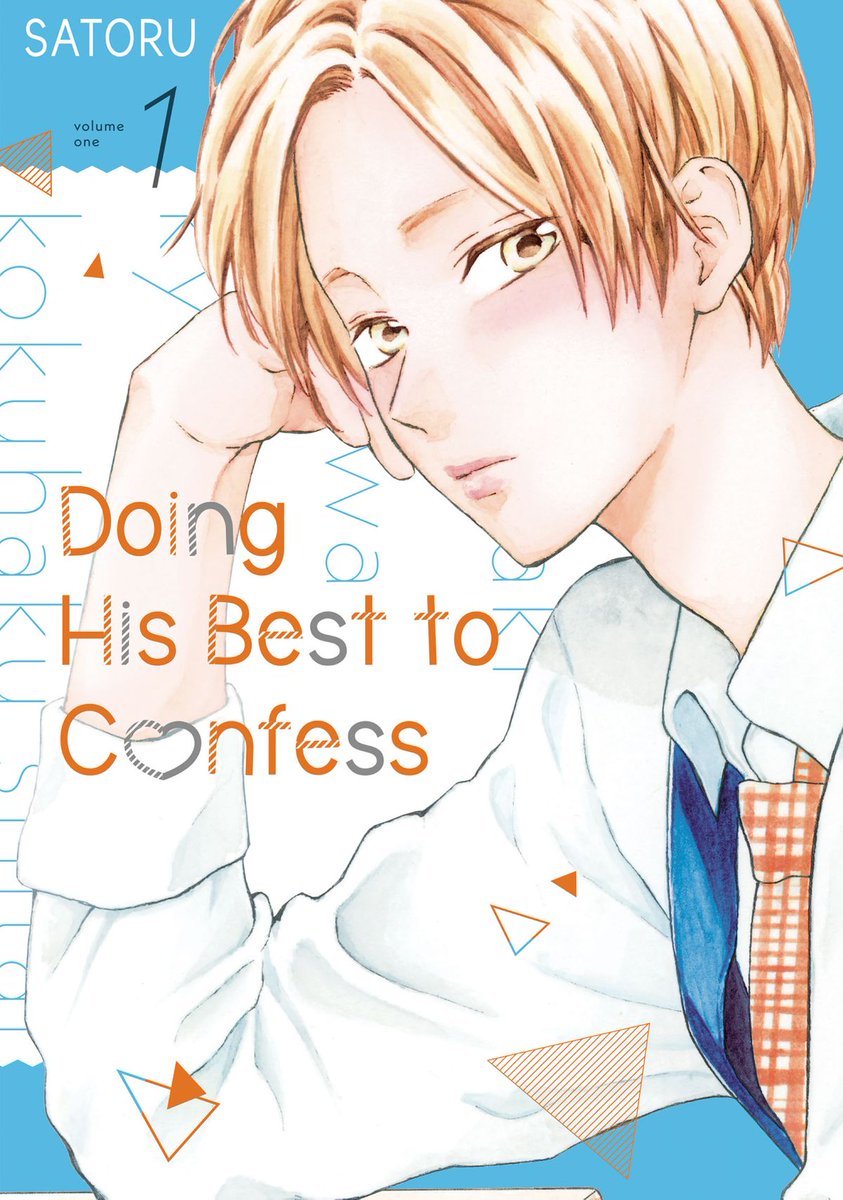 Sometimes even beautiful people have trouble finding love. Those not in that group could deem it a first-world problem for those types of people. However, it’d be kind of cruel to say that good-looking folks don’t have a hard time with matters of the heart. Satoru’s Doing His Best to Confess is one such tale, where good looks don’t matter if you lack the courage to tell the person you like how you feel.

Natsuaki is the guy most of the female body dreams of being their boyfriend. But his heart is set on Nashida, a short-hair klutz who leaves him smitten. Sadly, despite having the looks that should scream confidence, Natsuaki just can’t find the right way to say those magic words to Nashida. With little help from his friend Mashima, the class hunk sets out to find the right ways show his crush how he feels about her. 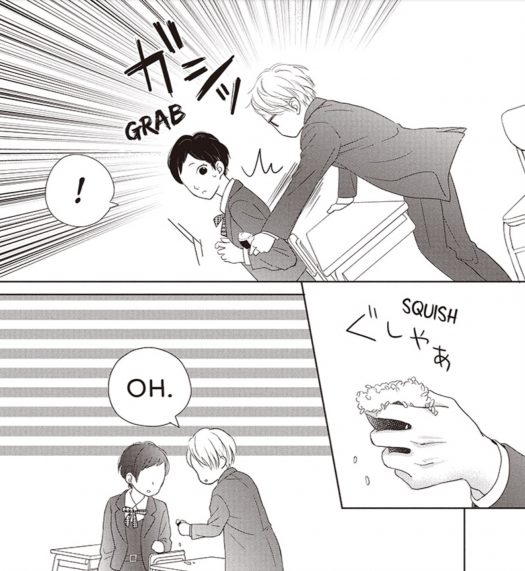 There’s a lot of sweetness placed in Natsuaki’s choice in women. While Nashida is quite the looker, her personality and mannerisms don’t really scream prom queen material. Perhaps this is why it’s nice seeing the #1 hunk in school falling for an Average Jane, rather than have two gorgeous folks have their hearts playing a game of telephone for X amount of chapters. As such, Doing His Best to Confess has some potential of standing out from the other shojo series out there.

However, I can’t help but feel that author Satoru is having some trouble with Natsuaki’s overall presentation. He’s showcased as a man whose feelings are hard to read, which should lead to some big laughs. Unfortunately, the way his leering at Nashida is framed makes him look more like a stalker than a heartthrob. Because of this, I couldn’t help but feel weirded out by Natsuaki’s personality. 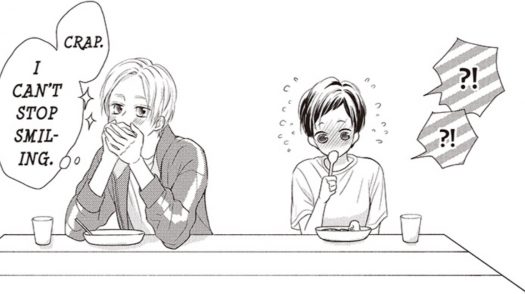 Thankfully, this framing nearly vanishes halfway through the first volume. Natsuaki wanting to buy Nashida a thank you present may seem odd at first, but it leads up to a rather convenient situation where she needs the very thing he wants to give her. It’s when the two participate in a school outing where the possible romance really gets going. Not only is it cute watching Natsuaki fawn over Nashida’s energy, it’s also hilarious seeing him overcome his fear of heights just to save face!

Doing His Best to Confess has a very rocky start. But by the volume’s second half, the heart of this story is put on full display. It’s fun watching the most handsome boy in school freeze up in front of the girl he loves, even if his stoic personality might be hard to crack. Perhaps with the way things end in the first volume, Natsuaki might have found a golden opportunity to share his feelings with Nashida. Then again, considering it’s entitled Doing His Best to Confess, it might still be a long road towards that coupling… 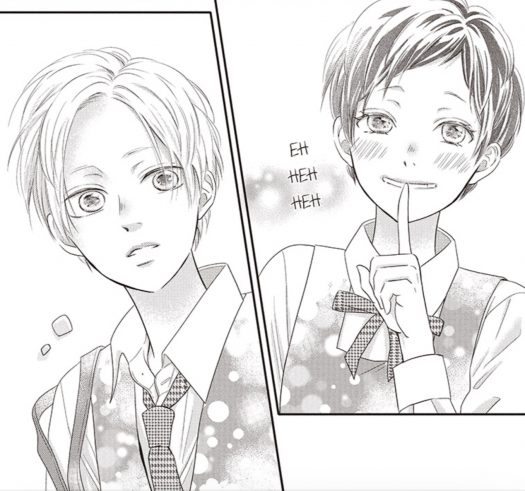