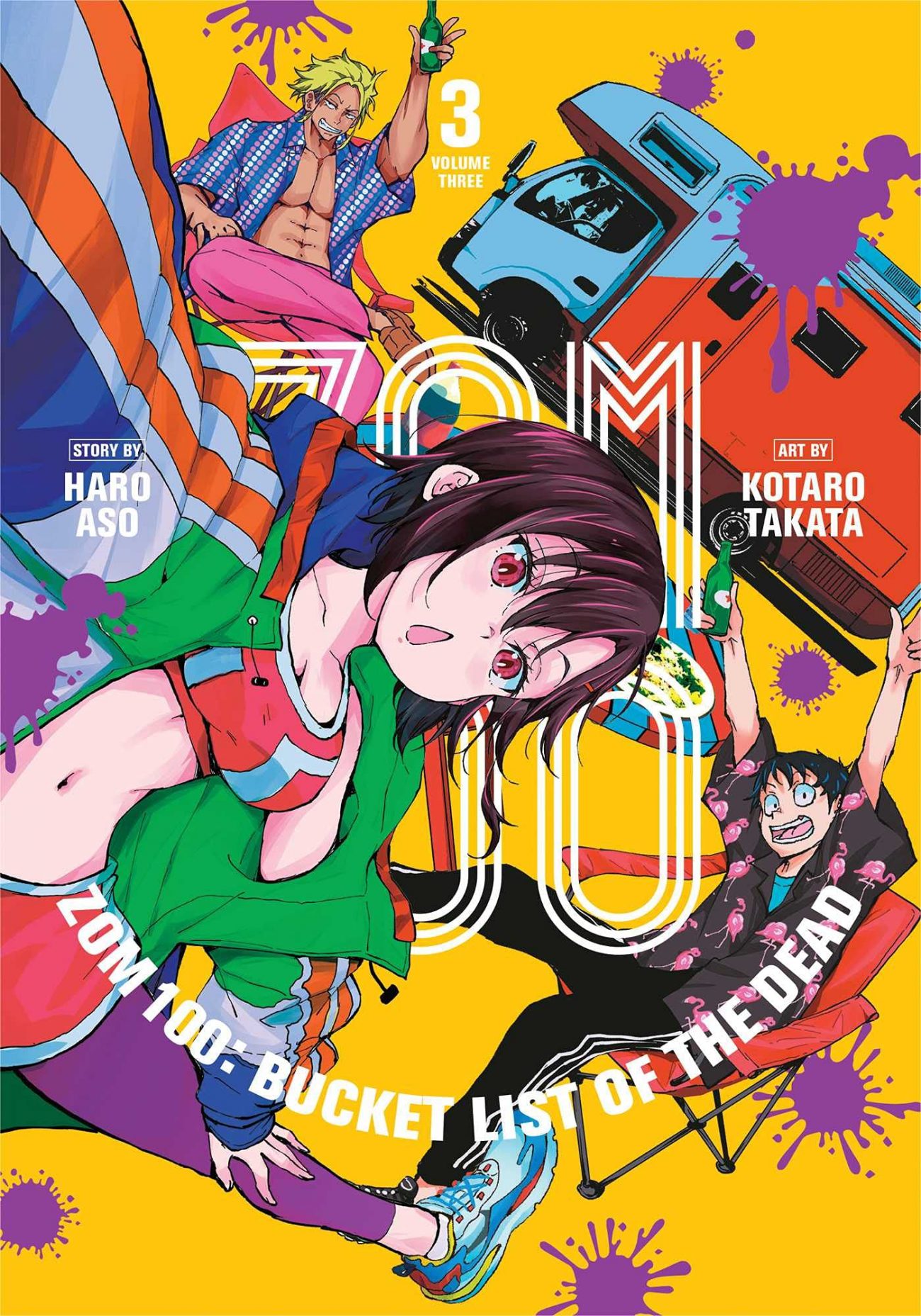 Despite the threat of the undead around every corner, there’s plenty of freedom to be found when the world is ending. Akira and Kenichiro have been finding these freedoms throughout Zom 100: Bucket List of the Dead, as they check off one life goal after another. So far, it’s brought them loads of luck and plenty of danger. However, in Zom 100’s third volume, a greater threat arrives to put a damper on Akira’s spirits.

As Akira and Kenichiro aim to leave Tokyo, they decide that the first thing they need is a good RV. Fortunately, they weren’t the only ones with that idea, as they find Shizuka at an abandoned camper expo. After some perusing, they decide on the right vehicle for travel. However, a flat tire puts the three of them in a pickle. Worse, Akira comes face-to-face with his greatest enemy: Gonzo Kusugi, his former boss. 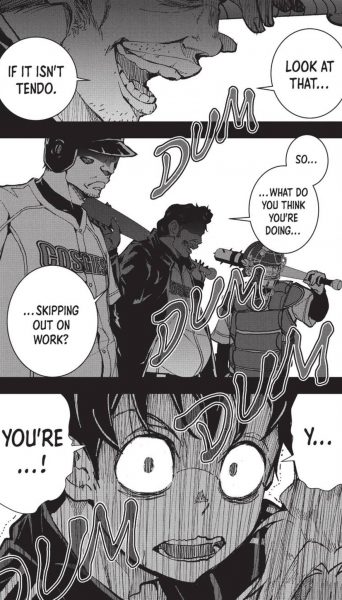 This is where Zom 100: Bucket List of the Dead shows what a true threat is. After all, terrible bosses don’t just exist in fiction; they’re as real as you and I. With Akira seeing Gonzo, a feeling of PTSD takes over his well-being, as his inability to speak freely or do what he wants vanishes completely. If ever there was a scene that shows just how bad abuse can be on a person, it’s in this volume.

Seeing Akira work for Gonzo again is like being thrown back into the trenches of war, only with more paperwork and zero chance of looking like a hero. Kenichiro and Shizuka see what is happening to their friend, as they’ve personally gone through the same sort of trauma as he did. Shizuka’s back story, where she’s forced to do everything her father says with zero freedom, also demonstrates just how horrifying it is to live under someone else’s control. 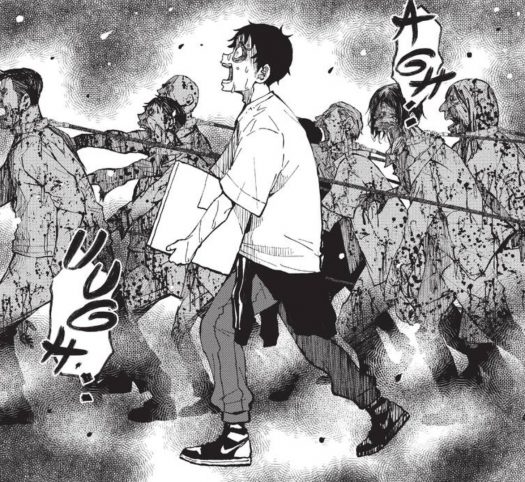 It’s a moment where you realize that there are far scarier things than a zombie apocalypse. The real world is filled with abusers, as they push others to the point of nearly being dead. This serves as a great metaphor for the rise of the undead, as the thought of working one’s self to death can turn you into a mindless, numb individual. Given the two options, being a zombie sounds a lot better than a mere cog in a corporate machine.

Volume Three of Zom 100: Bucket List of the Dead takes a sharp left turn from the fun of the previous chapters. However, it serves as a great reminder of the true threats that thrive in the real world. There may be no such thing as a zombie, but there is such as a thing as a person who abuses power to the extreme. In that essence, Zom 100 presents this situation with a lot of smarts and a double dose of inspiration. 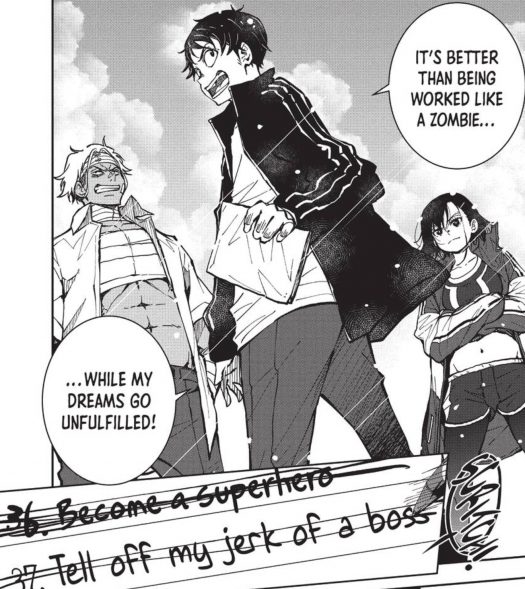