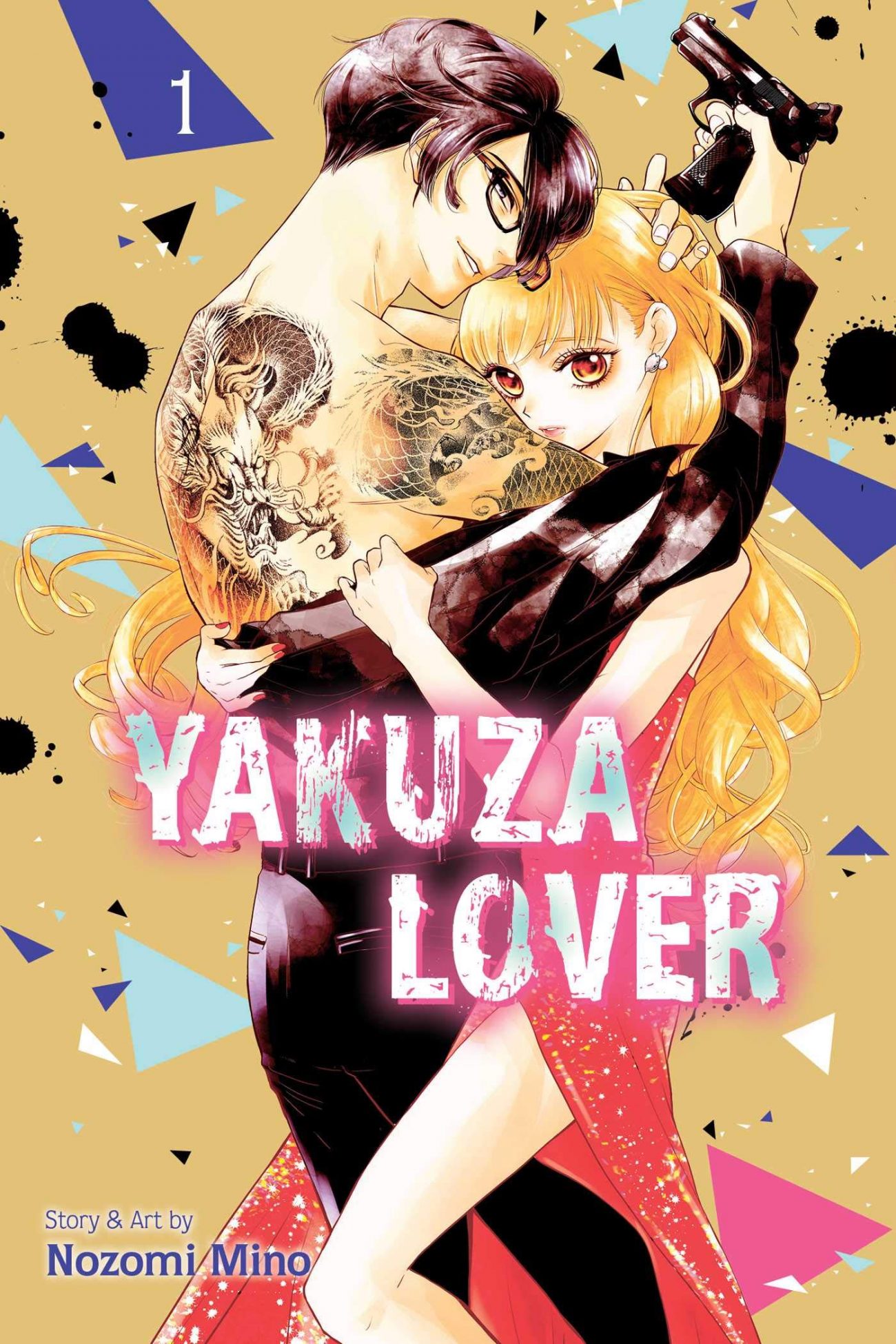 Romance can be a dangerous game, especially when it’s placed within a crime syndicate. Love and violence can go hand-in-hand, creating a sort of beauty one would find in the most artistic of indie films. Perhaps that’s the route Nozomi Mino attempted to take with her latest work Yakuza Lover. Unfortunately, it’s gorgeous mask can’t hide its storytelling flaws.

Yakuza Lover follows the story of Yuri, who is out on a quest to get a boyfriend. However, during a party, she accidentally stumbles into a room filled with drugs and some not-very-nice men. Before she attempts to make an example of them on her own, a young man named Oya enters and takes control of the situation. Swept off her feet, Yuri seeks to find Oya again to see if there’s a connection they can make. Just one problem: he’s the underboss of the Oya Syndicate. 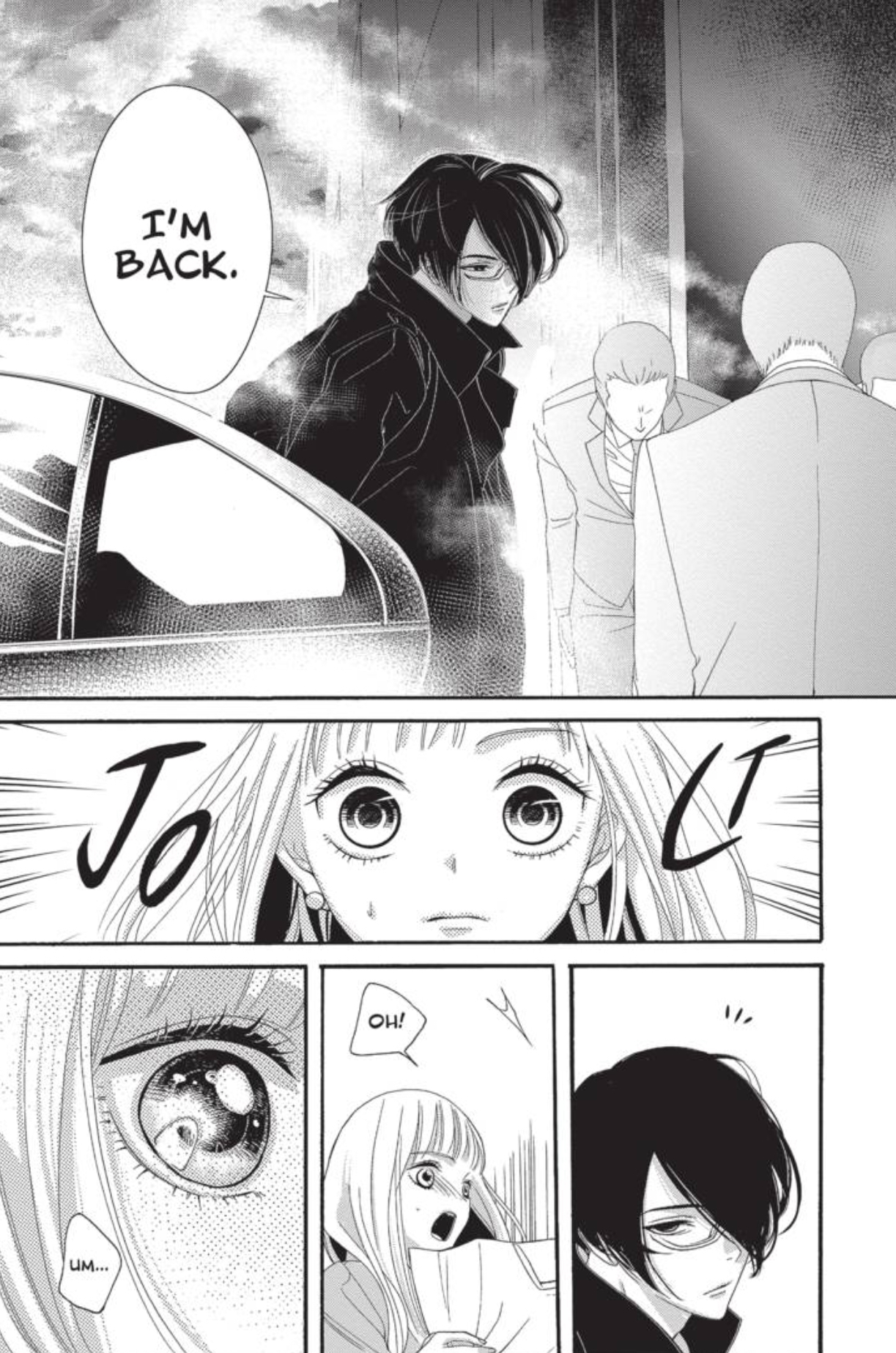 While there are plenty of reasons for her to stay away from him, Yuri’s heart just can’t handle being apart from Oya. Soon the two start to meet, with their nights filled with some the heaviest petting one could fathom. But trouble always lurks when you are in the yakuza, with Oya’s life being on the line nearly all the time. Despite these troubles, Yuri seeks to be by Oya’s side, even when the guns start shooting and the blood starts flowing.

There are some good ideas in Yakuza Lover. The idea of a dangerous love has been done, but I like seeing it focused on the more villainous side of things. Although Oya’s life is by all means one that should be frowned upon, how he treats Yuri demonstrates his more human personality. He can be rough in the passion department, but at least Yuri is thrusting that roughness back at him. 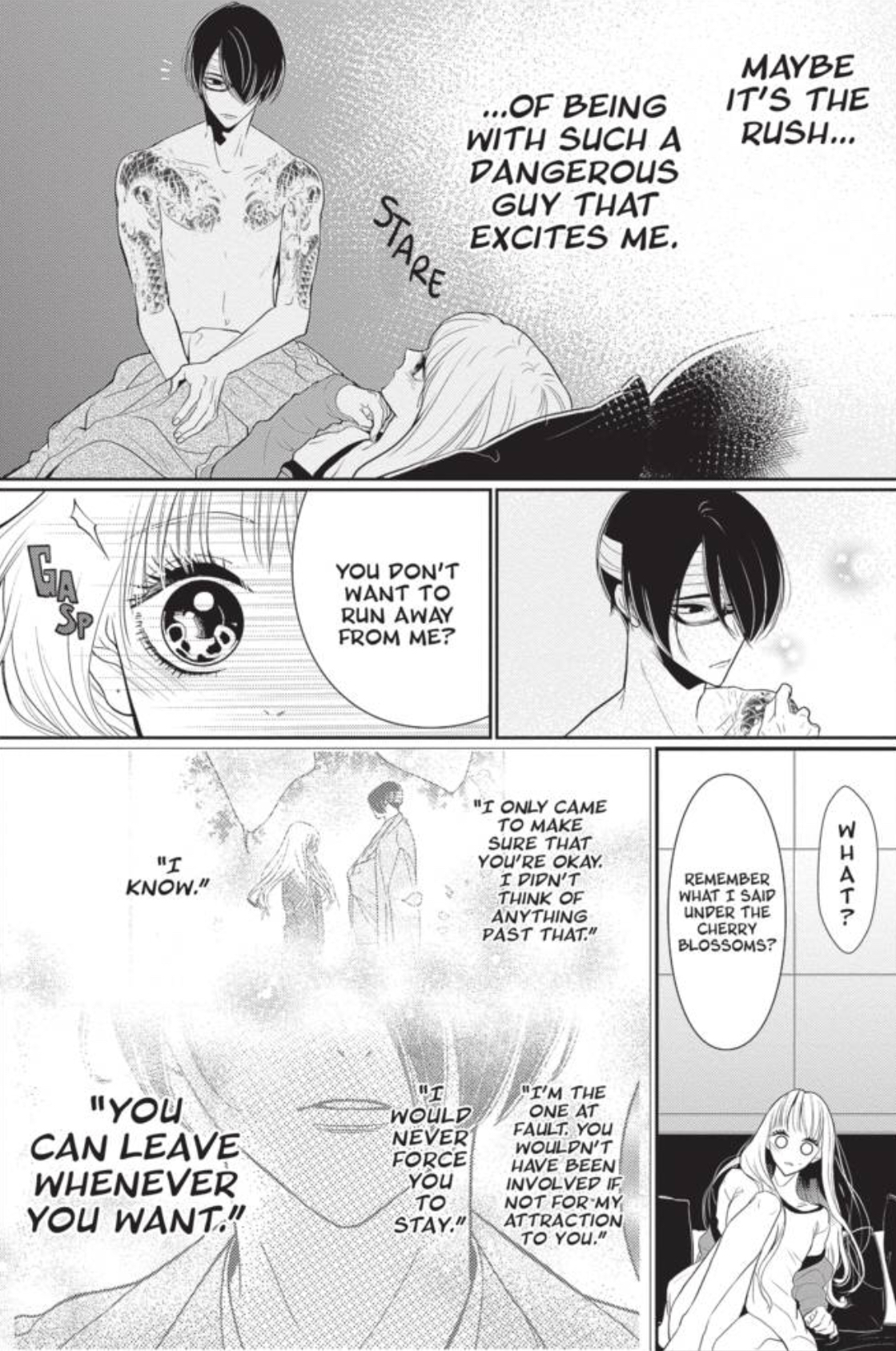 This leads me to the more steamier elements of this manga, and WOW does this leave little to the imagination! Keeping in mind that this is a shojo series, there’s quite a lot of moments here that feel right out of a trashy romance novel! Not only does Mino draw them well, but she painstakingly puts so much detail in the faces, contortions, and perspiration found in love scenes like this. (Props to Oya for being quite the, erm, “cunning linguist”, if you catch my drift!)

However, a manga can’t be just pretty-looking; it needs to have a solid narrative. Sadly, that’s where Yakuza Lover finds itself stumbling. Right off the bat, the character of Yuri is hard to root for. Her motives can be a little bratty, and she seems to be on a constant path of bad decisions. Oya swooping in here and there to save her — especially in the hostess club she starts working in — can make it seem like she’s weak in general, something that could turn off readers in the long run. 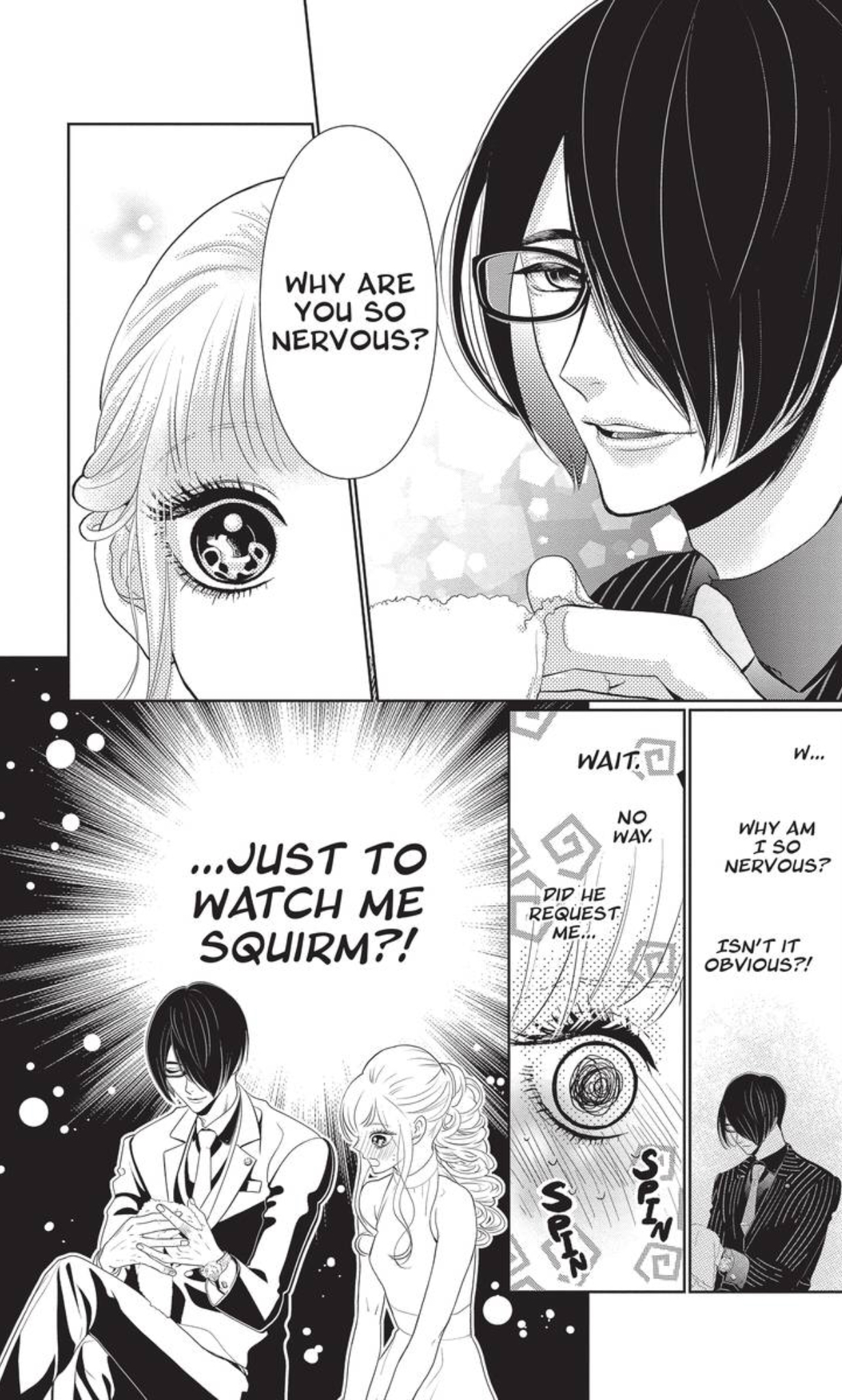 That weakness can be confusing at times, seeing as our first meeting with Yuri almost had her breaking a guy’s arm after an unwanted touch. It makes me think that she’s feigning her strength in order for Oya to be the more dominant one in the relationship. Her wanting to be treated like a kitten shows that she’s trying to be more feminine. But when a dangerous situation arrives, it’s clear that she can take care of herself.

Then again, perhaps I’m just overthinking it. Yakuza Lover was made to appeal to a certain demographic, and I just so happen to not be a member of it. It’s pretty to look at, but there’s more put into the physical love than the emotional kind. It has potential to get better, but for now, what Yakuza Lover offers is a little too easy to refuse. 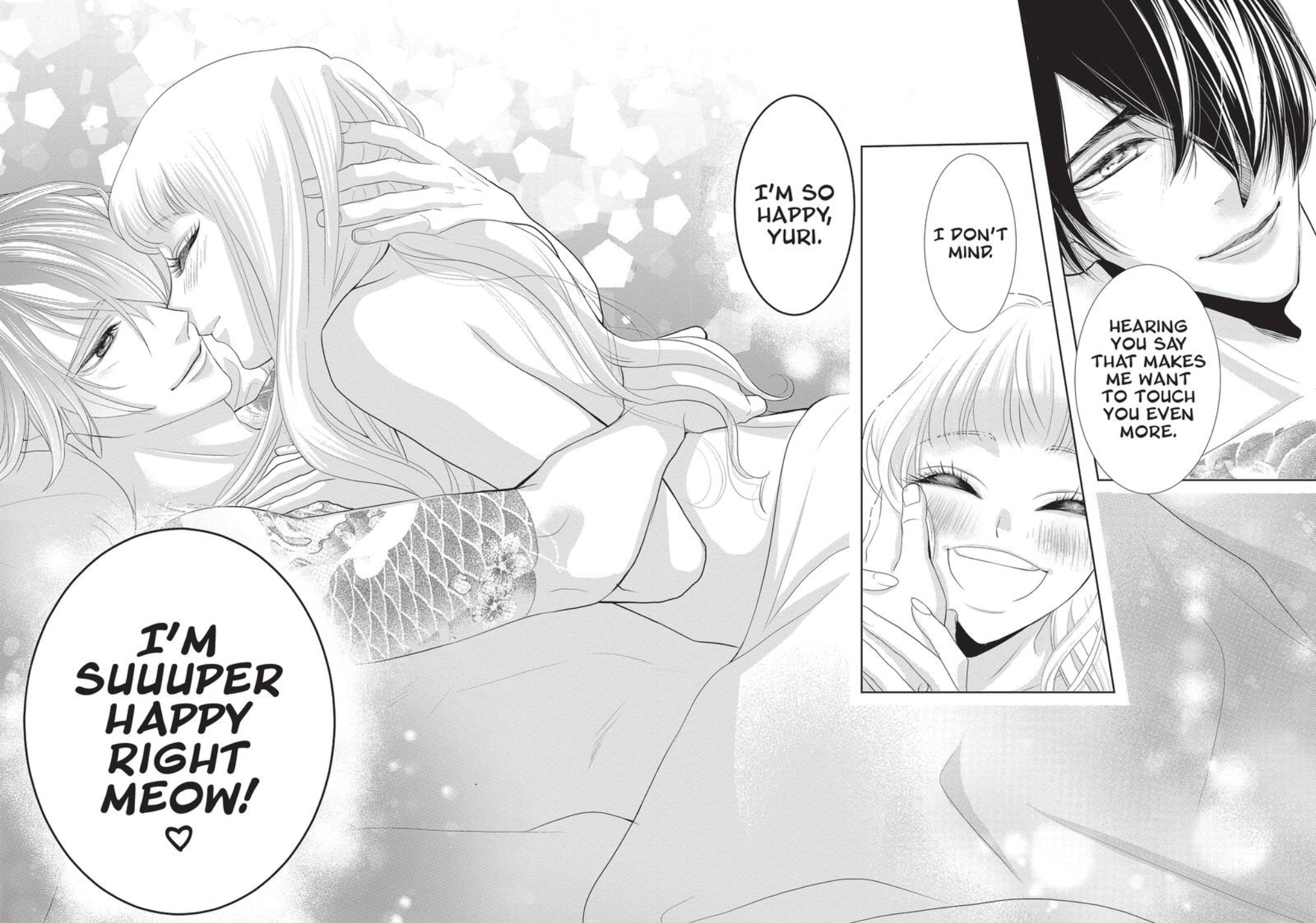 ANIME REVIEW | A Wild Ride Inside...