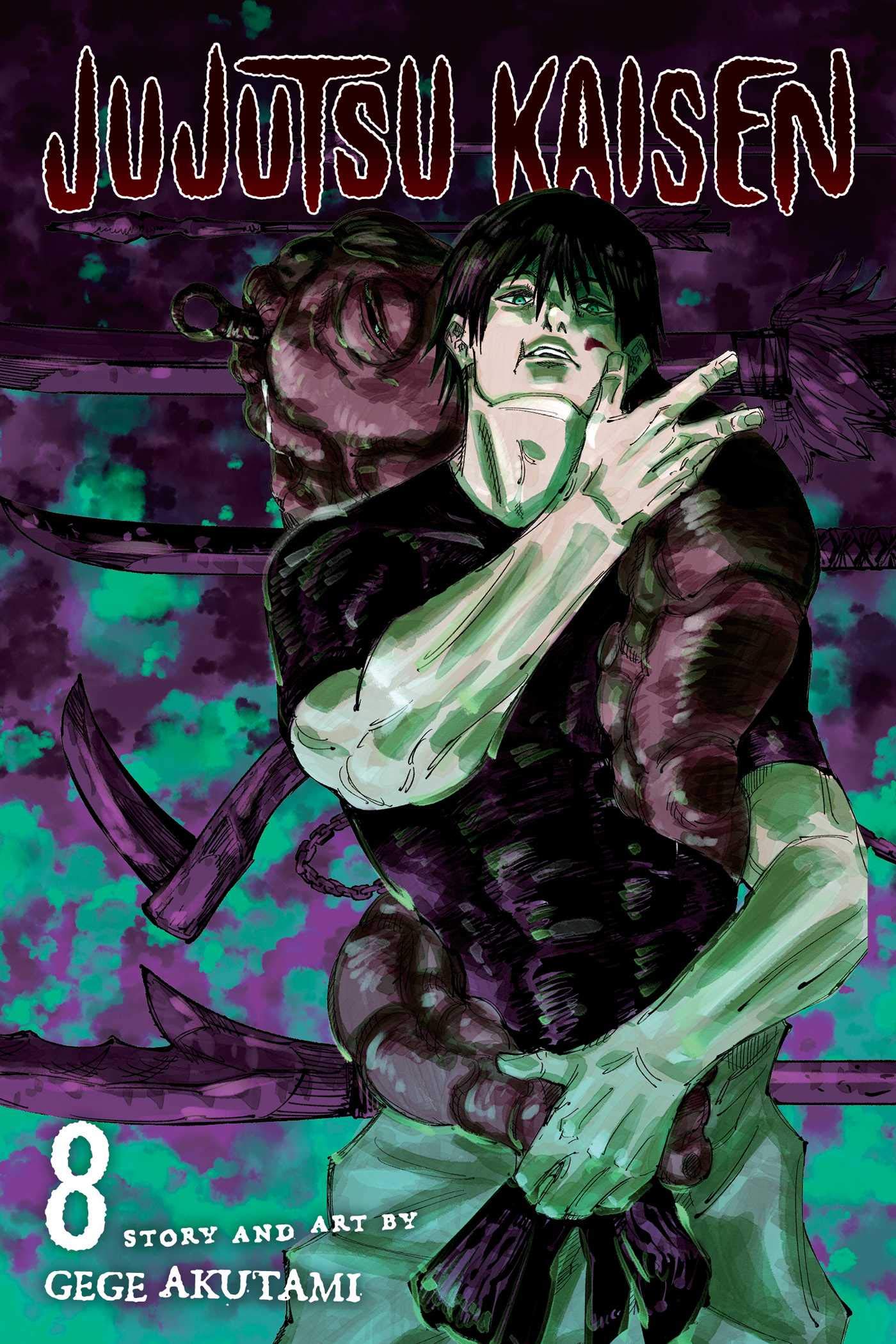 The Goodwill Event has reached its end in Jujutsu Kaisen, which means things should go back to normal for the sorcerers-in-training. Of course, in this manga, normalcy is the last thing that occurs for these characters. Every day is another battle in the making, from spirits to fellow jujutsu sorcerers wanting Yuji Itadori dead. But now, a new kind of fight has emerged in Jujutsu Kaisen’s eighth volume: one for the heart of another.

But first, there’s still the situation with the Death Painting Brothers. With two of the works of art brought to life, Yuji and his classmates must give it their all in order to grab another one of Ryomen’s fingers. Meanwhile, a flashback to when Satoru was but a student reveals the origin of the Star Plasma Vessel, whom they must protect for three days from being assassinated. With the clock ticking down, what sort of trouble may brew for the future jujutsu sorcerer? 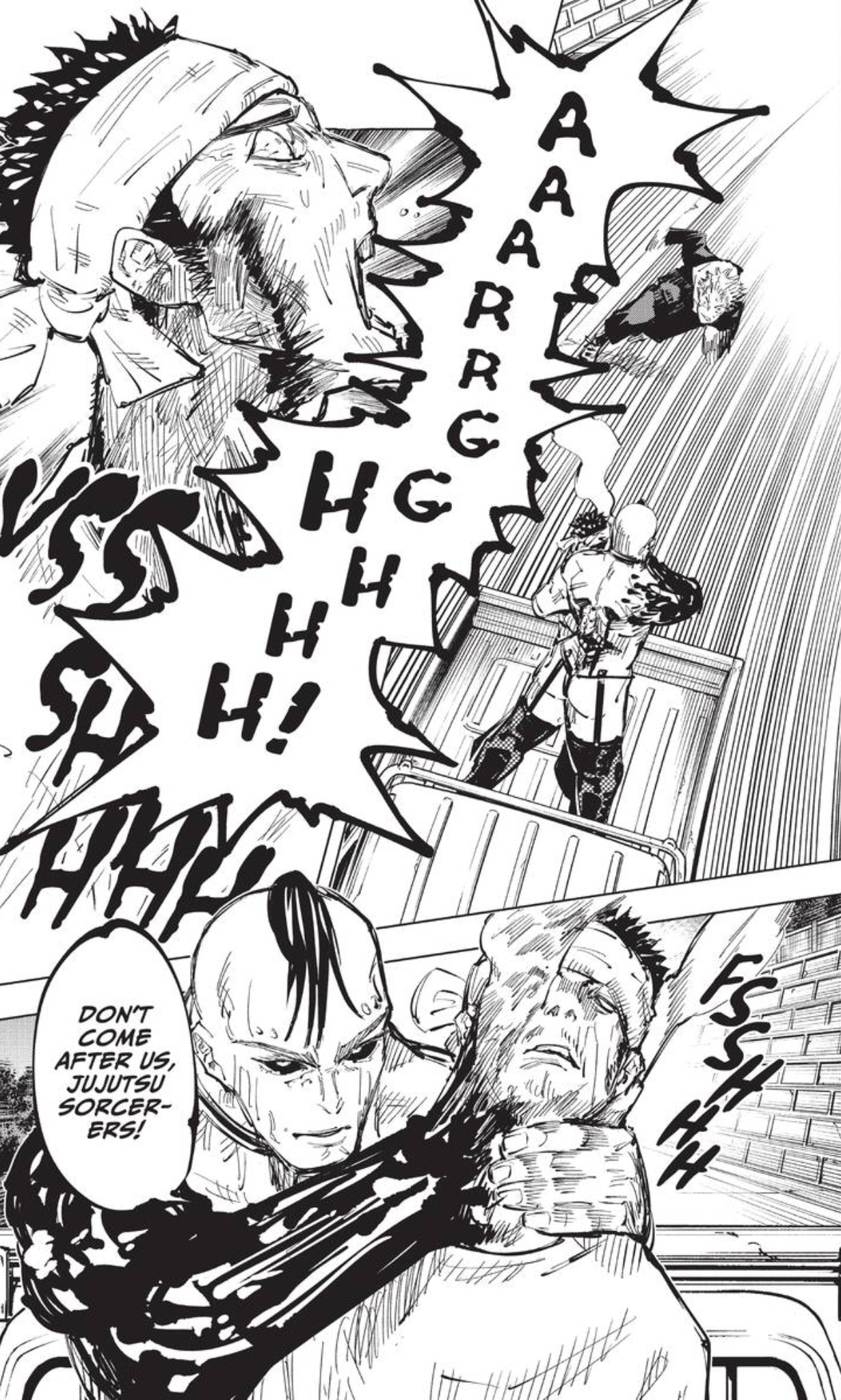 The flashback gives readers of Jujutsu Kaisen a deep understanding of why Satoru has the personality that he does. Despite the higher-ups wanting him and his fellow classmates to erase the Star Plasma Vessel, he finds that he’s unable to do such a thing. And his reason’s fairly simple: why should someone innocent and filled with promise have to be eliminated. It’s a realization that hits the nail on the noggins of his classmates, even if it’s something that the ones in charge cannot condone.

This moment also shows just how rough around the edges Satoru was at a young age. In the current timeline, he’s the kind of fighter who can sense the plays that’ll be put into motion. Here, while dealing with the curse user Q (I have so many jokes about this, but political humor is tough to pull off!), he doesn’t sense all of the moves that the foe can pull off to get the upper hand. It’s interesting to see him in this light, as it’s a situation that appears to set in motion what stage will be set next in the present day. 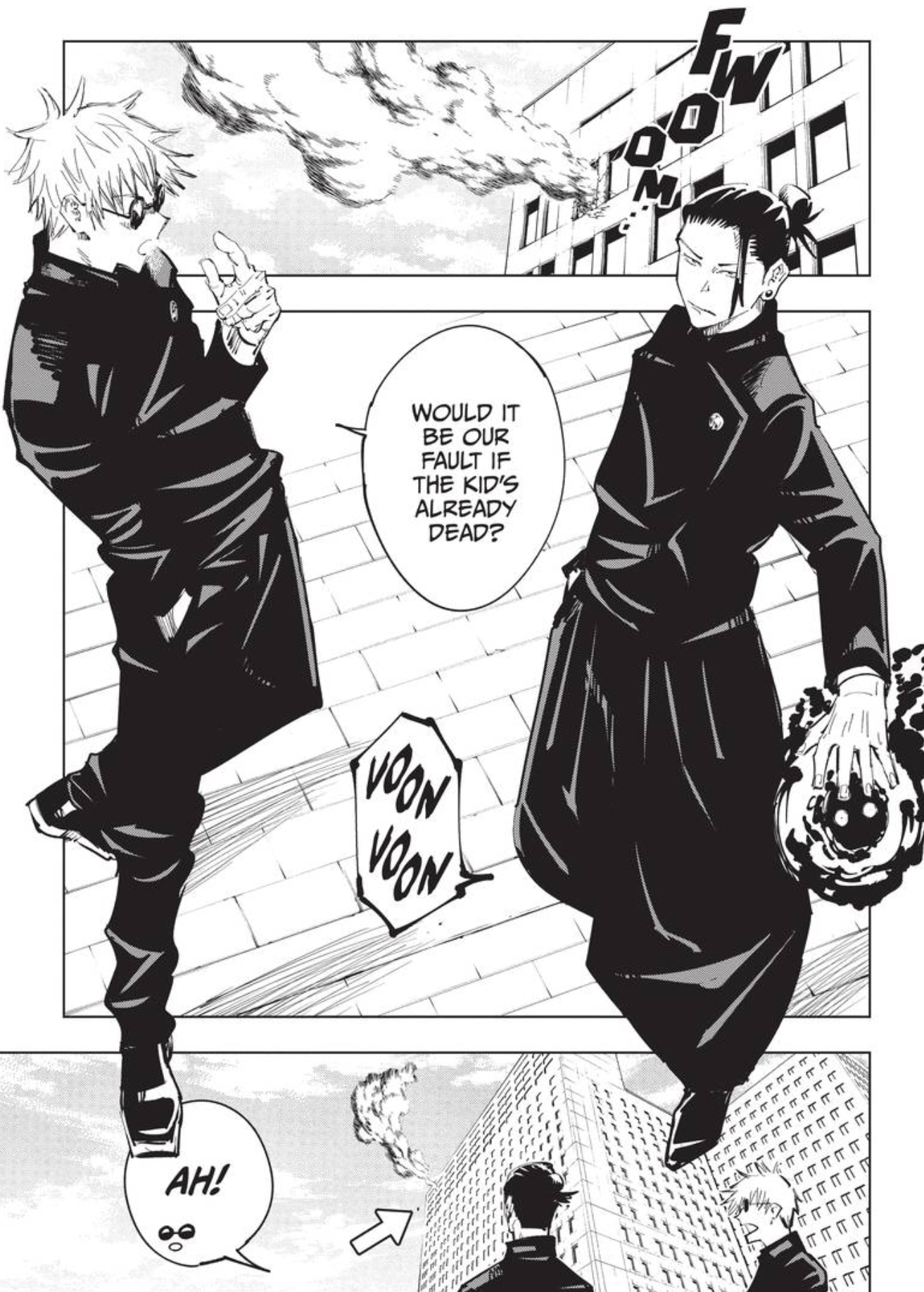 So regarding the matters of the heart in Jujutsu Kaisen, Megumi has a run-in with one of Yuji’s former middle school classmates. It leads to a dinner with the girl, who reveals how much she crushes on Yuji. One by one, the other students arrive to see why this situation is “like that”, as it leads to Yuji finally showing up to see what’s up. Despite being a guy into girls like Jennifer Lawrence, his tastes for other women aren’t dealbreakers, so it’s nice to see his romantic heart on display for the first time.

Yes, it’s the shortest chapter in Volume Eight, but I’m glad that there was some sort of breather for Yuji and the gang to have after two long fights practically back-to-back. Still, whatever Jujutsu Kaisen has cooking up next is certainly tied to Satoru’s back story. It’ll be interesting to see how the “Hidden Inventory” arc will conclude, as the curses that are dealt with here may find their way to pop back into the present day! 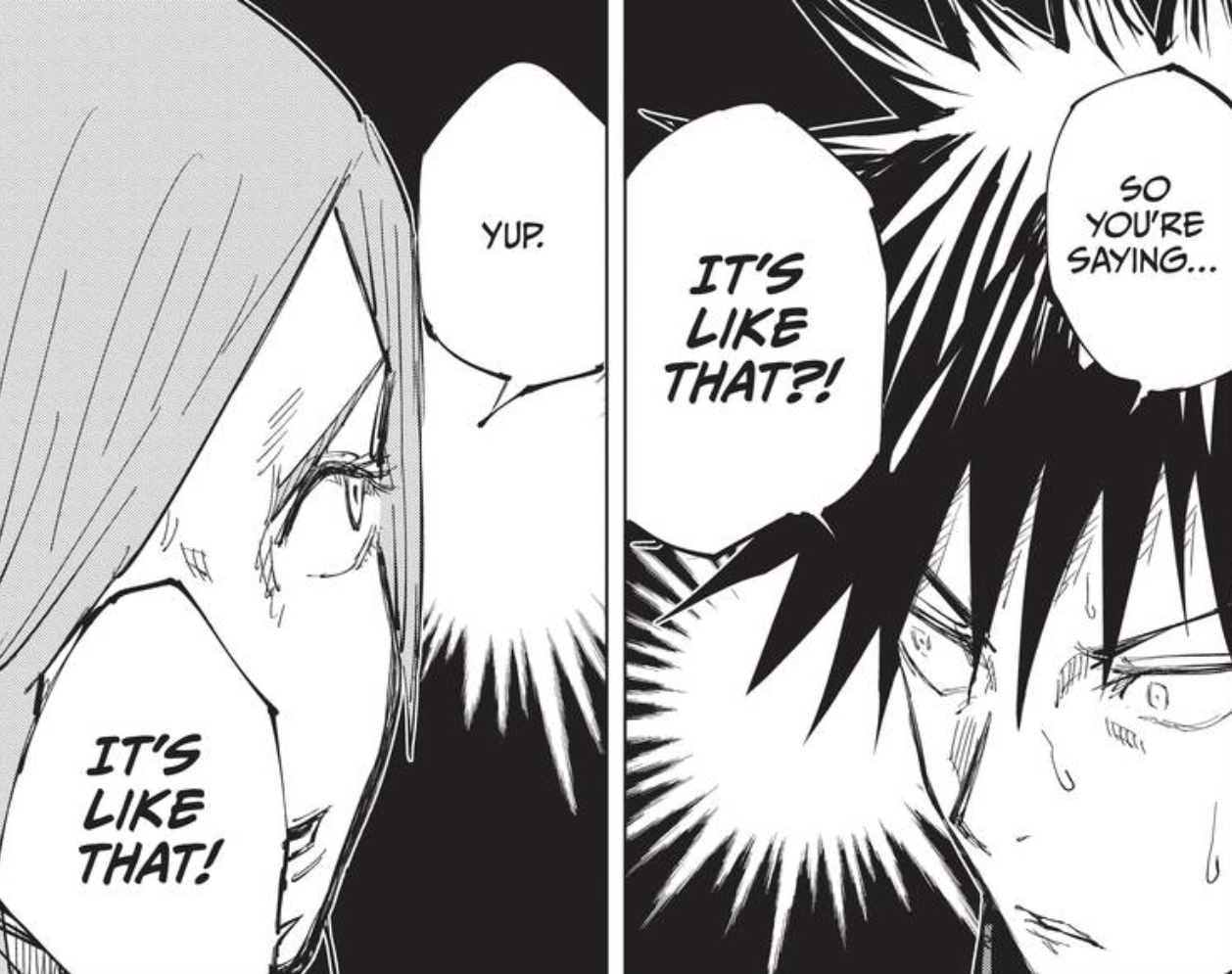 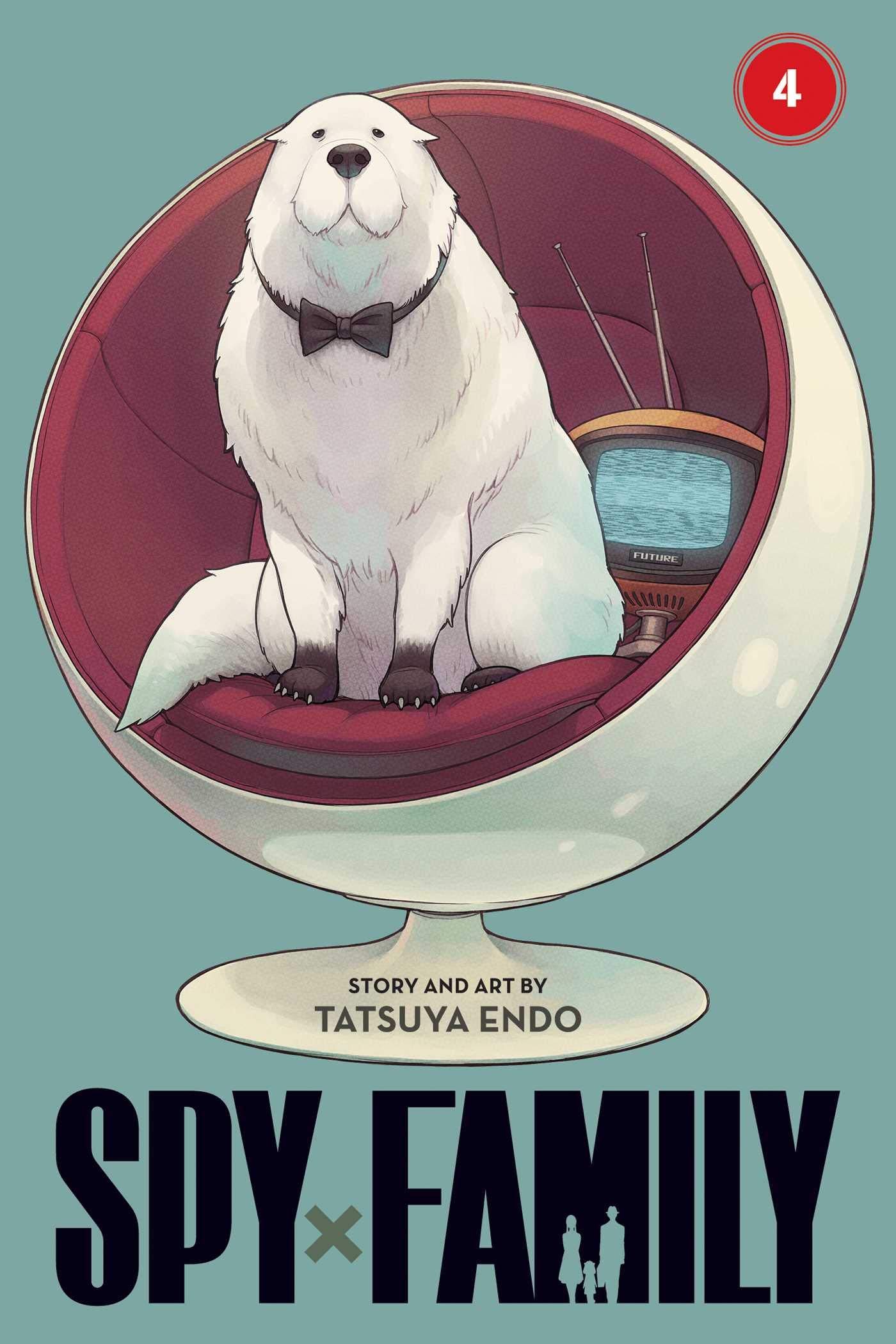