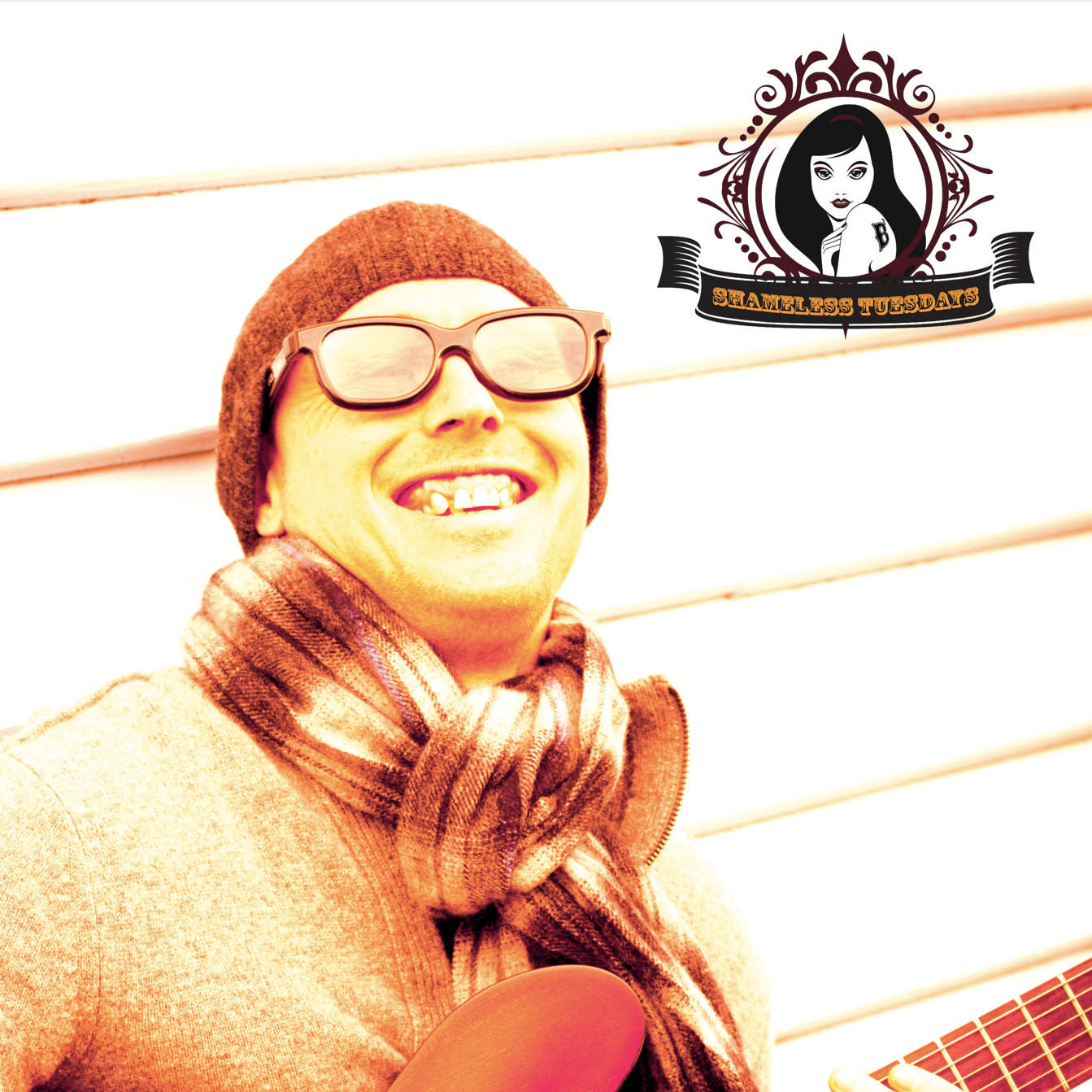 On a little island in Oceania where a certain Looney Tunes character resides, The Silverbeets fire a zany foray of psychedelic glam rock in all directions. Their sound places any nearby listeners in a beatnik-spitting hypnotic trance, with their latest song "Girlfriend" demonstrating this quite melodically. It's a follow-up to "We Mattered (Once Upon a Time)", a throwback to a pre-Summer of Love groove. These have all been leading up to the band's third album Halcyon Days, which arrives this Friday! To add a little extra spice, The Silverbeets have found their way from across the ocean to present this week's Shameless Tuesdays playlist!

Here's what The Silverbeets frontman Farnz Cordeaux has to say about this week's playlist:

So the overarching theme here is primarily Tassie Artists, with an emphasis on bands that we have played with or are currently up-and-coming and starting to do well. Then the other theme is a general Australian theme. Partly songs that showcase Australia or songs that grabbed me growing up. Tasmania, or Tassie as it's known, is the small island at the bottom of Australia. With a population of only around half a million there isn't a lot of places bands can regularly play. A lot of bands move to the mainland or have to tour there. But for such a small island, the music culture is rich and diverse. Currently A.Swayze & the Ghosts and Maddy Jane are two of the biggest acts coming out of the state and making an impression, but you have the likes of the Sleepyheads, Jensen and Squid Fishing and co. directly behind them. Have to apologise for all the great Tassie bands I couldn't fit on here.

Australia has had some amazing world class acts over the years going back to acts like the Easybeats, theough the Hoodoo Gurus, Men at Work, Paul Kelly, The Herd, Powderfinger and The Cruel Sea, Australia represents on the world stage in every genre. I've included some fun stuff from The Fauves and old friends DogBuoy just for some fun. I've ended the playlist with one of my favourite songs I've come across through a friend recently called Big Yellow Van by a Band called Pop Filter. I hope you enjoy the sounds from down under.