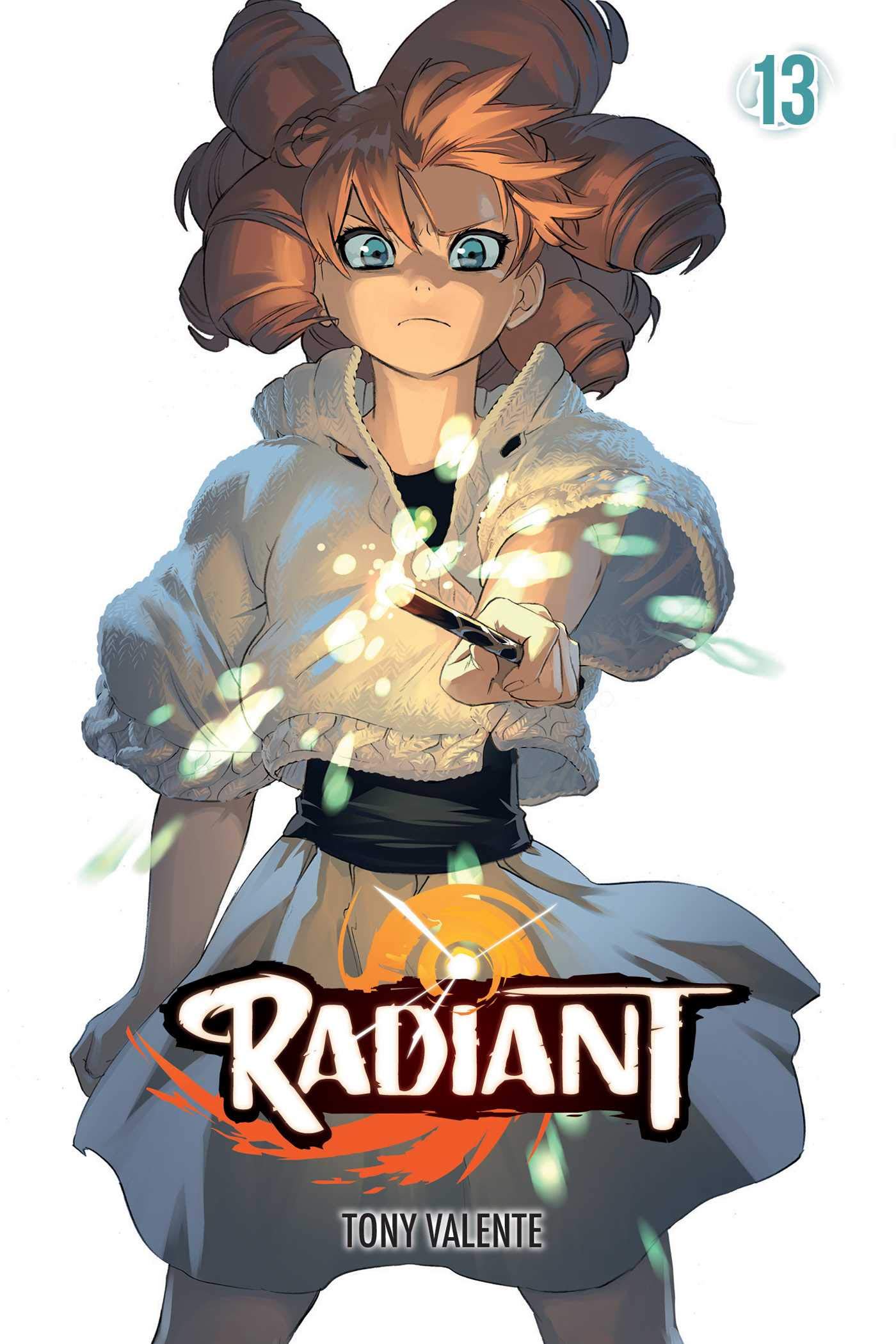 RADIANT has a world that just keeps expanding more and more. If I were to compare it with something else, it’d definitely be Eiichiro Oda’s One Piece, which has characters and realms that are just as vivid and brimming with personality. (There’s also a seemingly never-ending search involved with both, but perhaps that’s just grasping straws.) However, in Volume Thirteen of RADIANT, we finally get a better glimpse of a character we all thought we knew: Mélie.

After defeating a Nemesis in the Bôme king’s garden, Seth escapes with the aid of his former foe Dragunov. Here, they try to figure out a plan to traverse the city without being noticed, as King Herklès wants Seth arrested. Meanwhile, Mélie and Ocoho attempt to escape a cauldron before it kills them. The only sure way out though is a tactic Mélie swore never to do again, and for good reason. 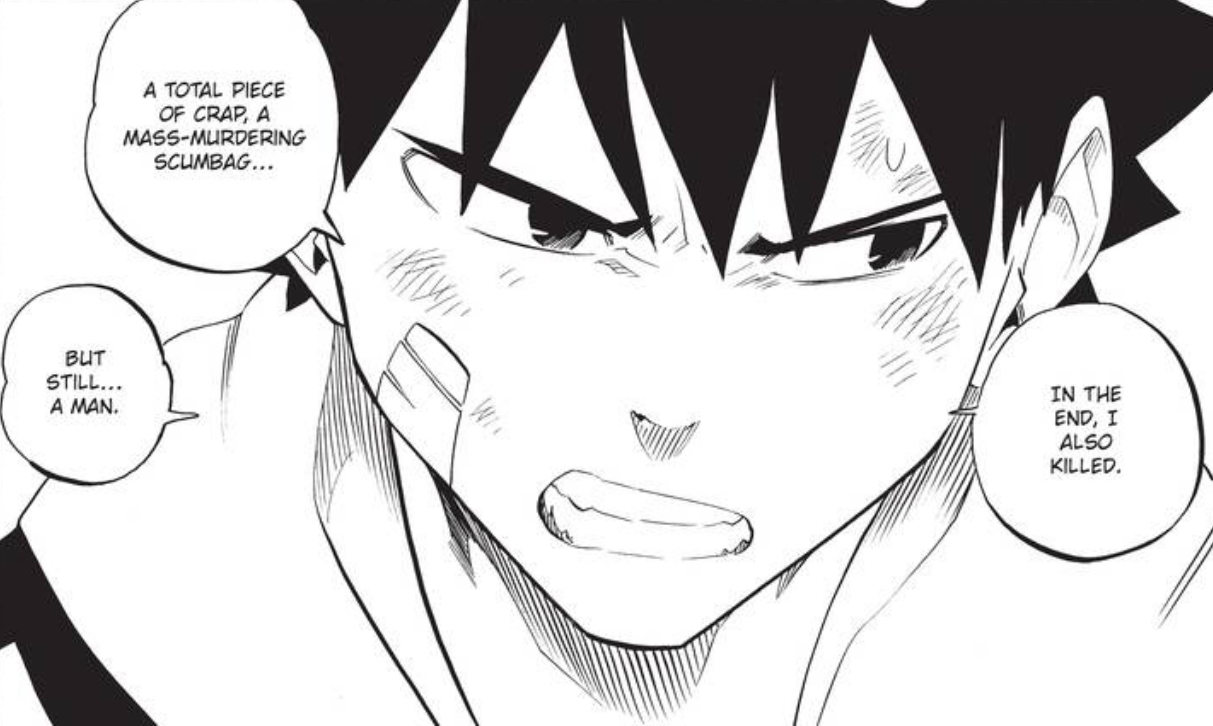 In these chapters, the narrative is split between what’s going on between Seth & Dragunov and Mélie & Ocoho. For the former, Seth is attempting to find the rhyme and reason behind why anyone would want to kill, even if the target was someone like Konrad. Dragunov doesn’t offer too much advice, but gives Seth some reassurance that what he did in Rumble Town was the right course of action. It’s a strong scene that reveals just how strong of a conscience Seth has, as he’ll continue to find the right methods to defeat any enemy standing in his way.

Then there is what happens with Mélie and Ocoho, with the two of them trapped in the former’s memory. We get a flashback involving Mélie and her sister Pénélope, which may reveal why the former has a split personality of sorts. It’s a dark moment, no question about that, and it also opens the eyes of Ocoho as to what kind of person Mélie was before their paths first crossed. One wonders how this flashback may play into the main narrative, but author Tony Valente has often given plenty of reasons as to why certain traits of RADIANT are unveiled as the story goes on. 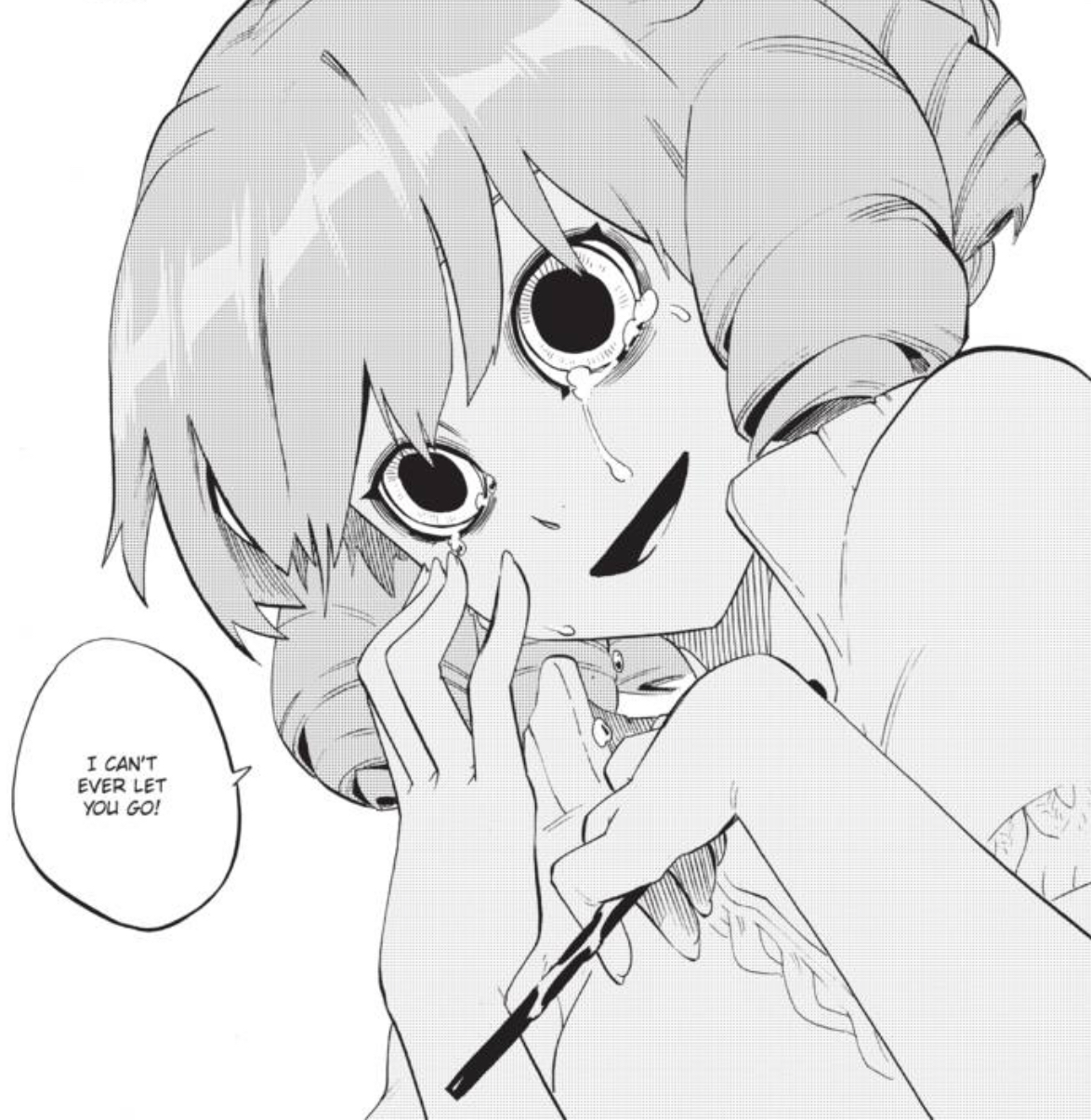 The thirteenth volume of RADIANT steps back a bit from the action (though not too much), but in exchange gives way to some great character back story. It’s often hard to tell where Valente’s story aims to go, not to mention what may occur with its endgame. However, the more we learn about Seth, Mélie, Doc, and Ocoho, the more things start tying together tighter, to the point where the Radiant itself might be connected to our heroes. After over a hundred chapters, the world of RADIANT continues to be a fun escape for manga fans to escape in, with Volume Thirteen delivering some strong character growth moments.