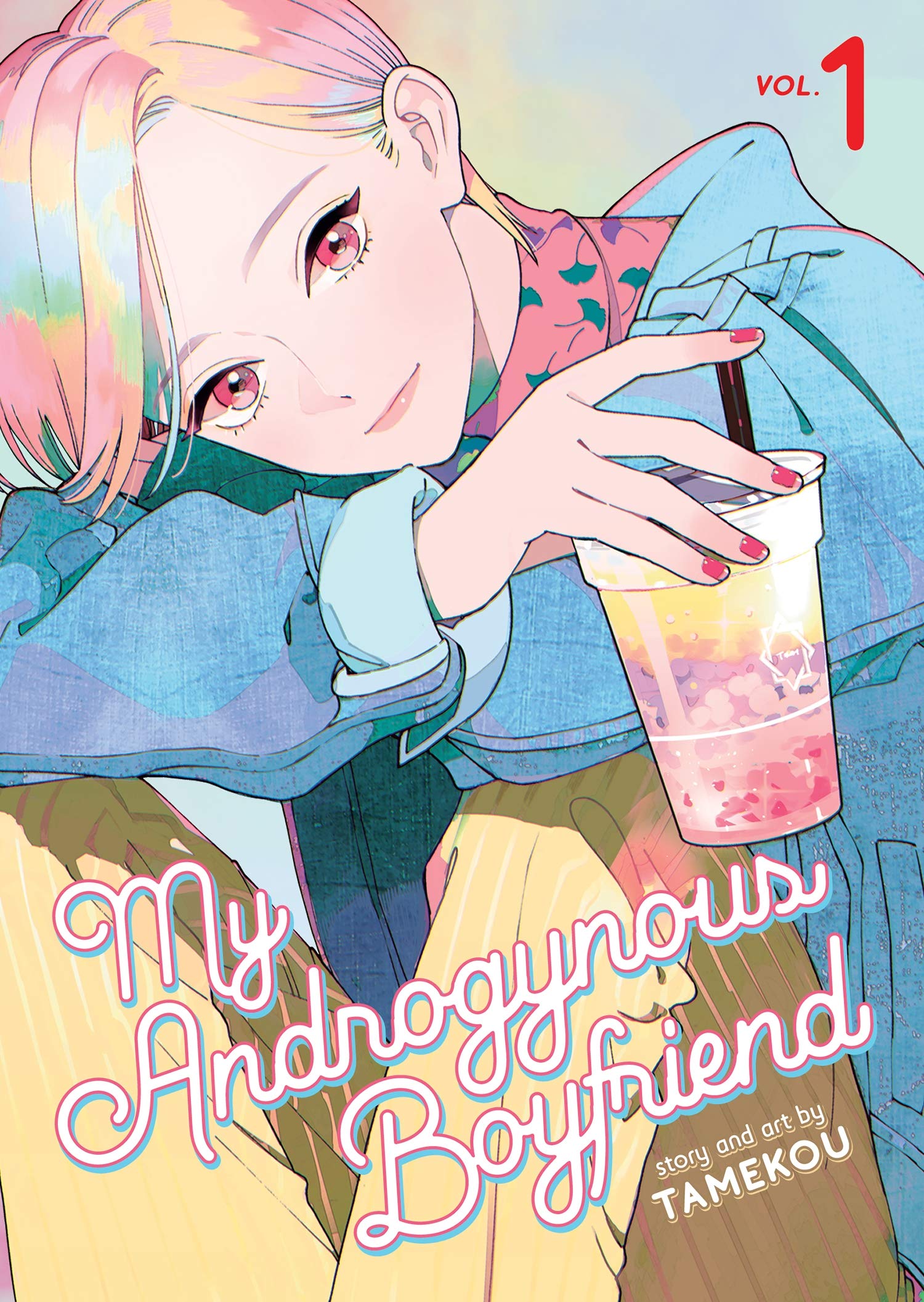 Going into Tamekou’s My Androgynous Boyfriend, I knew right away that I wasn’t the target audience for this kind of manga. While I do enjoy the cute things in life, there’s a certain kind of cute that I like; this usually isn’t it. And yet, even with it not being within my tastes, I was genuinely surprised by the story that My Androgynous Boyfriend wants to tell.

The rom-com follows the couple of Wako and Meguru, the former of whom has the sort of appearance that would make YOSHIKI or even a K-POP idol’s head spin. Wako works hard at her job editing and proofreading, whereas Meguru uses his looks to help sell products and build up his online reputation. And yet, despite his camera-savvy ways, Meguru not only has a down-to-earth vibe, but also has only eyes for his beloved. Despite her crazy work schedule and self-conscious attitude, Wako always manages to be the most beautiful person in Meguru’s life. 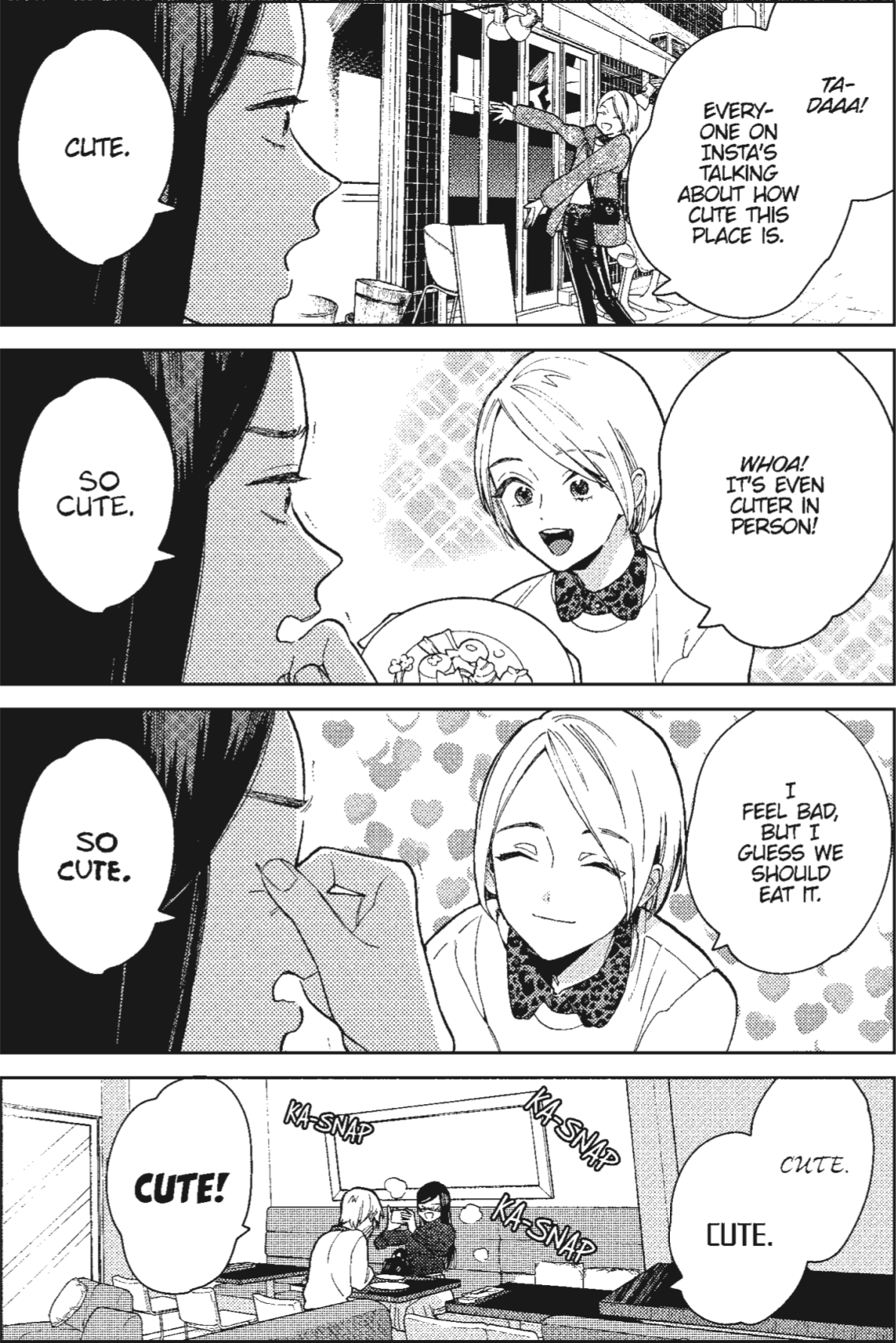 There is a balance of external and internal beauty that My Androgynous Boyfriend wishes to showcase throughout its narrative. While Meguru puts himself out there for the public to enjoy, he often finds the sweetest and kindest ways to make Wako’s life shine brighter every day. The same can be said about Wako, who even back in their high school days was cheerleading and aiding Meguru to be the best (and most gorgeous) person out there. But it’s the kindness that Meguru returns to Wako that makes him a truly beautiful being.

It may sound like it’s a sappy romance story just from those points, but believe me when I say that there are also a lot of very funny moments that happen. Because of Meguru’s looks, some of Wako’s coworkers think that she’s dating another woman, making things a little bit more complicated than they should be. On the other side, some of Meguru’s doting fans believe him to be gay, which — according to his boss — is totally fine so long as they think he’s not dating a woman. Even a trip to a certain Swedish furniture shop turns into a humorous and relatable affair, with both Waku and Meguru becoming overwhelmed by the options in there. 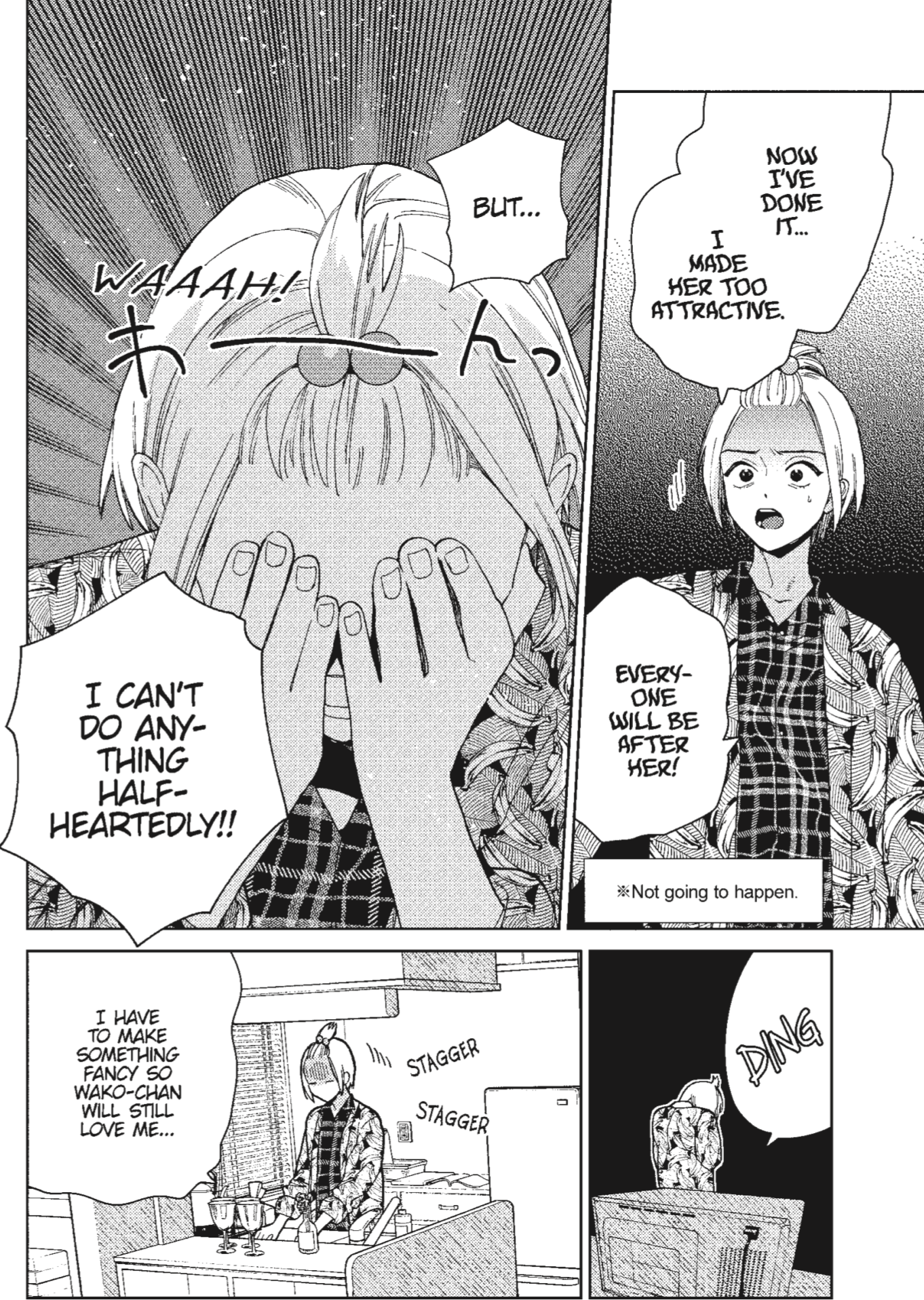 Visually, Tamekou has made My Androgynous Boyfriend look stunning on every page. While not on the same level as CLAMP or Ai Yazawa’s works, the care placed in the characters’ looks and fashion are very well-done. It also knows when to take a breather with some comedic shots and expressions, which makes the whole scenario more adorable than it already is. With the exception of the Swedish furniture chapter, the only thing that doesn’t really stand out is the background & scenery, as they don’t seem to have the same amount of love placed into each frame as the characters do.

I personally can’t see myself picking up My Androgynous Boyfriend, as — like I mentioned earlier — I’m not the target audience. But it’s hard not to admit that it made me smile a few times reading it. If you’re looking for a cute couple story that will more than likely swoon your heart, then My Androgynous Boyfriend is certainly worth peeking into. With its great character chemistry and a healthy dose of sweetness, Tamekou’s manga has some good surprises tossed in for those who may not really be into these kinds of dynamics. 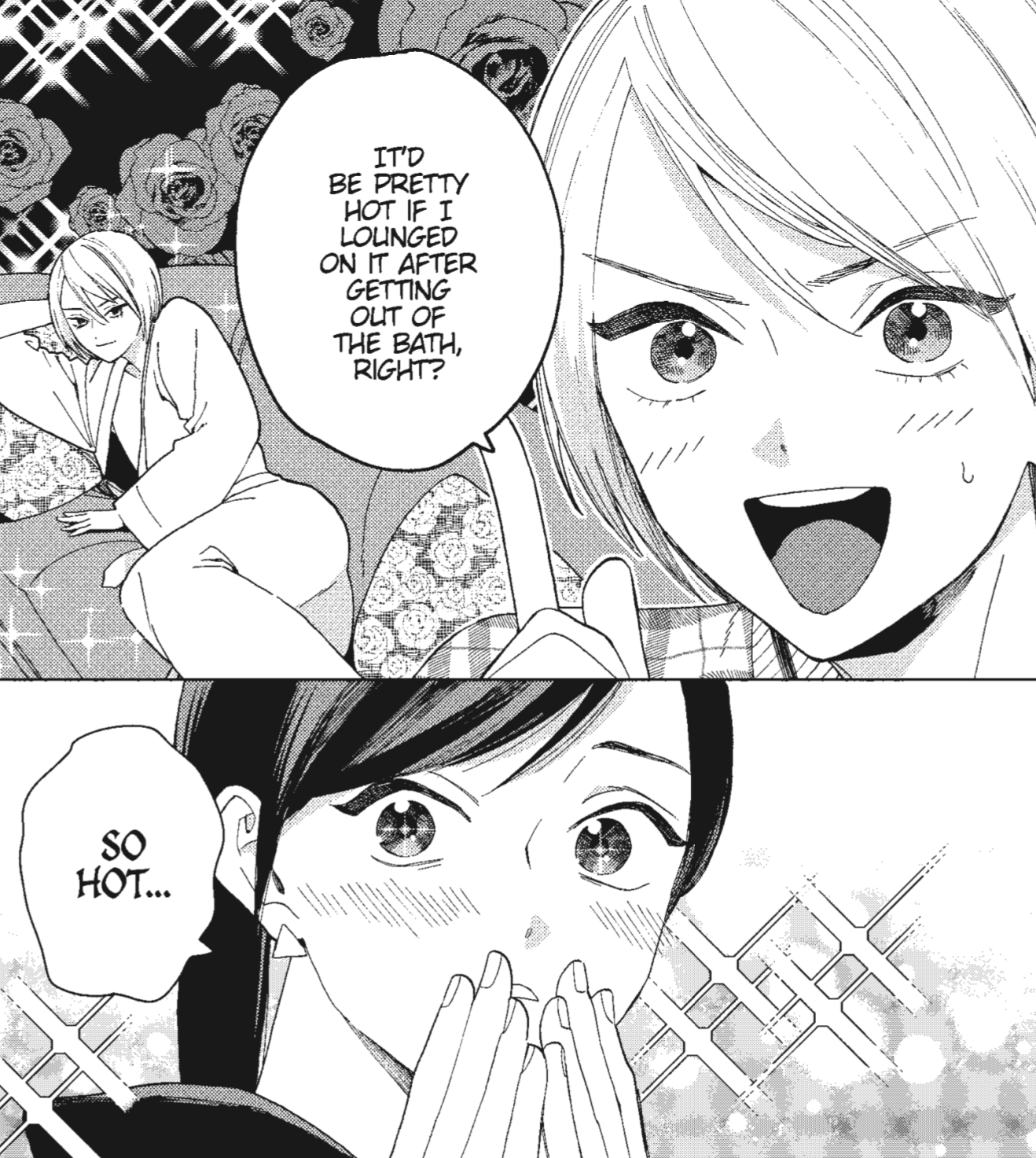