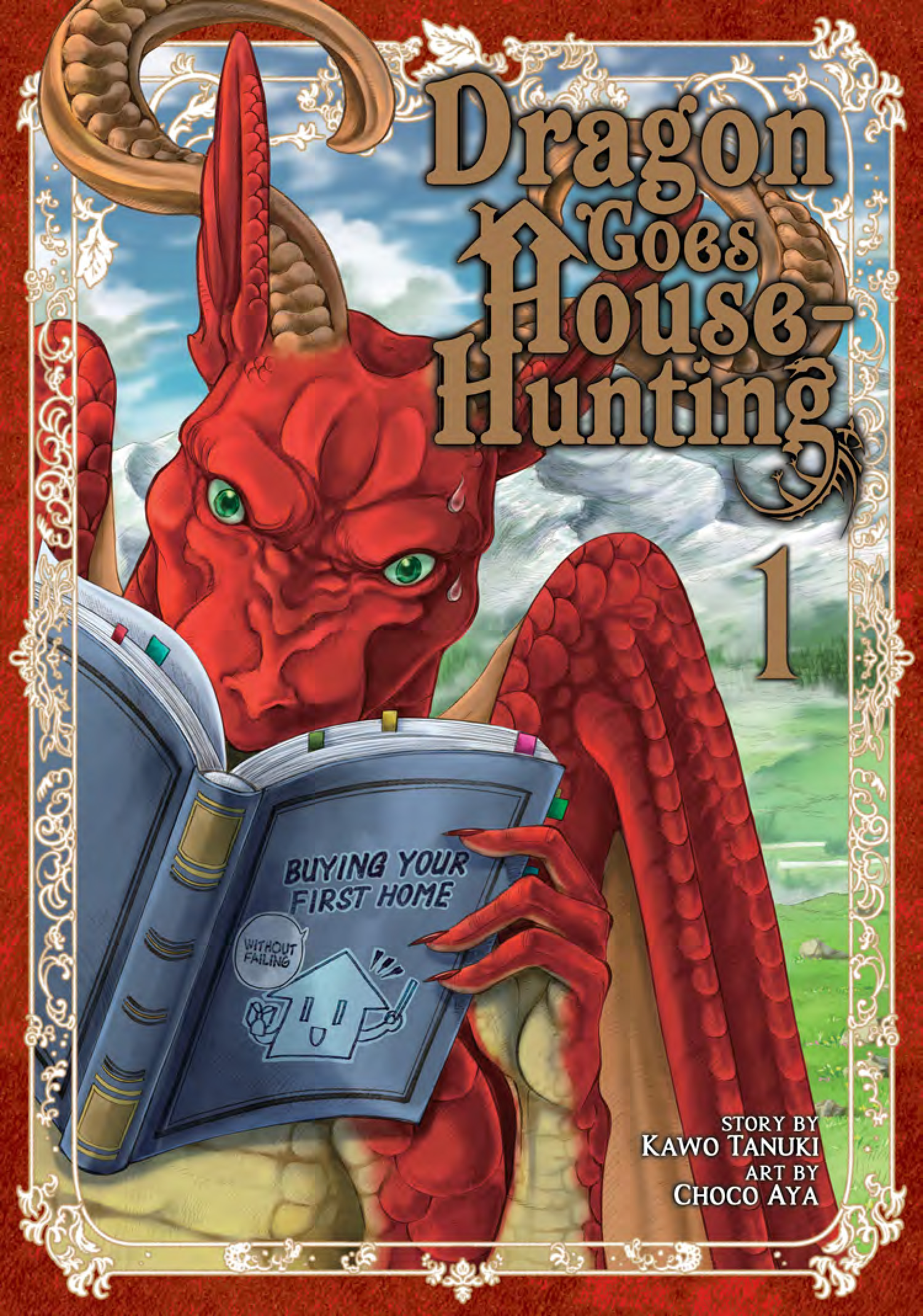 Realtors can have quite the tricky job. Almost daily they have to help future homeowners find the perfect spot to lay their hats and start a fresh new chapter in their lives. So imagine how difficult it must be for a realtor if their client was a massive, scaly dragon that somehow brought trouble wherever it roams. Fortunately for the elvish architect Dearia in Dragon Goes House-Hunting, his fanged client isn't the least bit terrifying.

Letty isn't your average fire-breathing dragon. In fact, he's sort of a scaredy cat who can't even defend himself from the smallest of goblins and hunters. One day, after unsuccessfully guarding some eggs, he finds himself homeless and alone. Doing his best to seek shelter, he reaches out to many of fantasy's most captivating creatures, only to be greeted with death threats and bruises. However, his luck changes when he meets Dearia, who has a knack for finding and building new homes for downtrodden creatures. 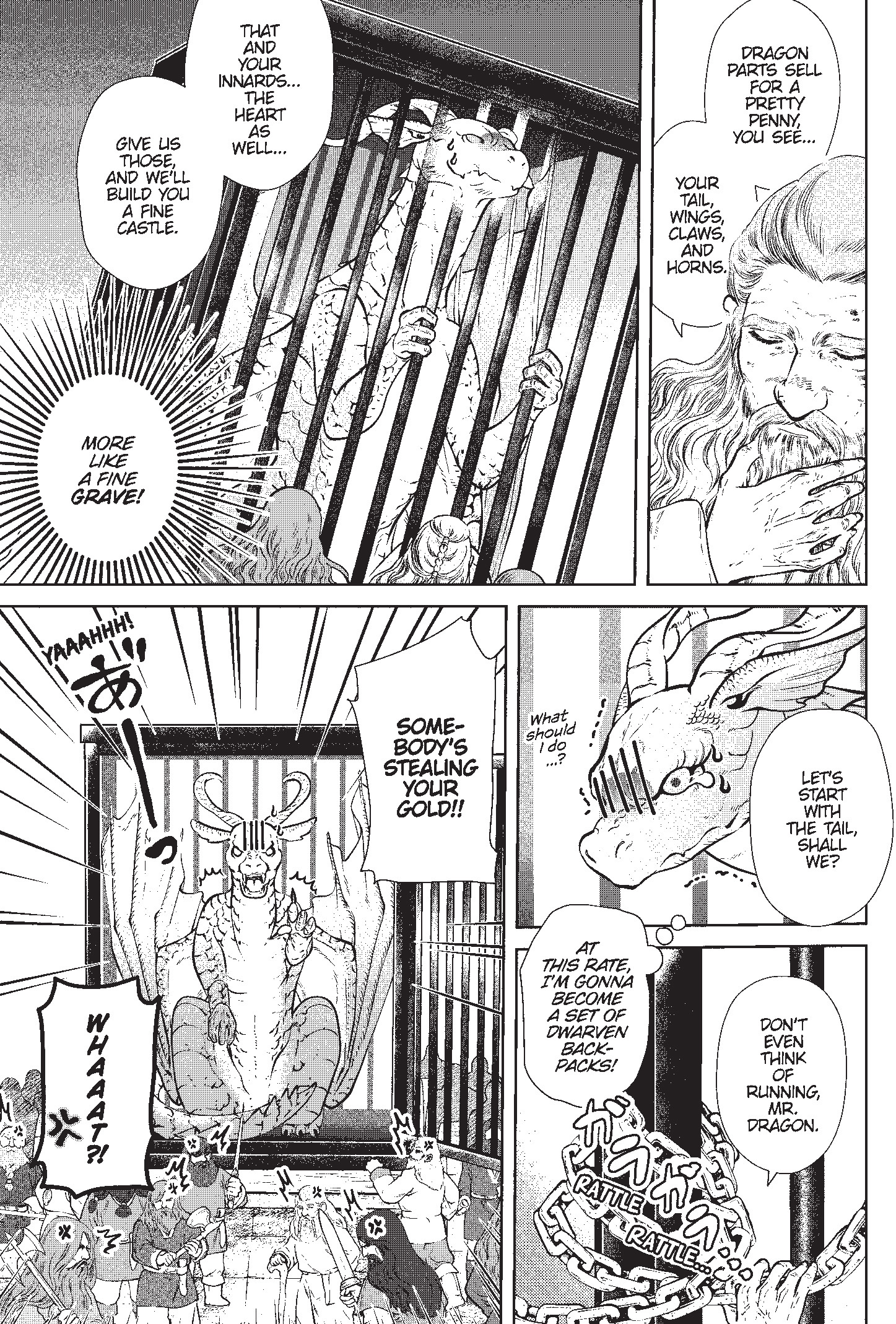 It quickly becomes apparent in Dragon Goes House-Hunting that the search for a place to call one's own for Letty is easier said than done. From homes filled with traps to a suspiciously creepy abode where an evil resides, the quest for the perfect home comes with more trouble than good. Thankfully, Dearia just so happens to be one understanding compadre for the dragon to have, as he quickly can see the uncharacteristic awkwardness Letty seems to have around just about everyone. And with every unsuccessful home looked at, the closer the two get to finding the right place.

Manga writer Kawo Tanuki has a knack of bringing out new ideas from old hat concepts, and rarely has the fantasy genre brought something this original to the table. The thought of a dragon looking for a new house already builds itself up towards some hilarious shenanigans and storylines, and this first volume does not disappoint in the slightest. Watching Letty run away from zombies or plummet down trap doors is already a zany idea, but having the crybaby be a dragon makes it all the more refreshing. Dragon Goes House-Hunting never attempts to tone down the ridiculousness of its plot, instead going all in to achieve the biggest laugh possible. 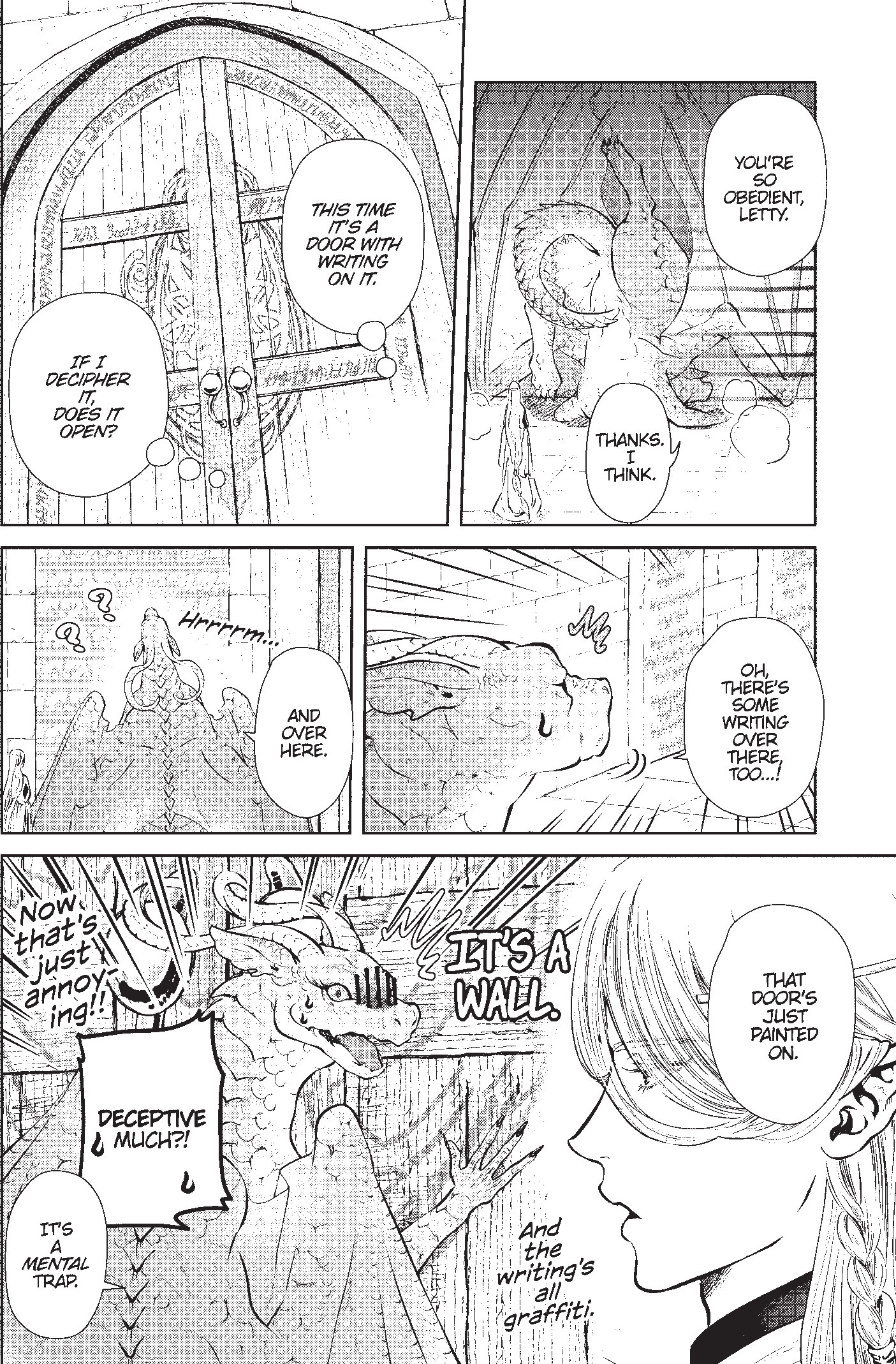 The strongest story in this premiere volume involves what should be the end of Letty's journey. After he seemingly gets his dream home and sharing it to help pay for its construction, he starts getting more and more creatures and species seeking shelter from hunters and yuusha that attempt to slaughter them. What happens next can't be spoiled here, but it's easy to see that Letty's quest for a house is far from over.

Tanuki's writing is paired up wonderfully with Choco Aya's art style. In many places, the creatures and worlds look like something you'd find in a Dungeons & Dragons book, with beautiful details in their texture and bodies. Even when the moments are at its most goofiest, Dragon Goes House-Hunting still looks surprisingly stunning in every frame. Consider it a humorous strength when Aya can try to make a realistic-looking dragon appear cutesy, even when it appears to be more ready to fight than hug it out. 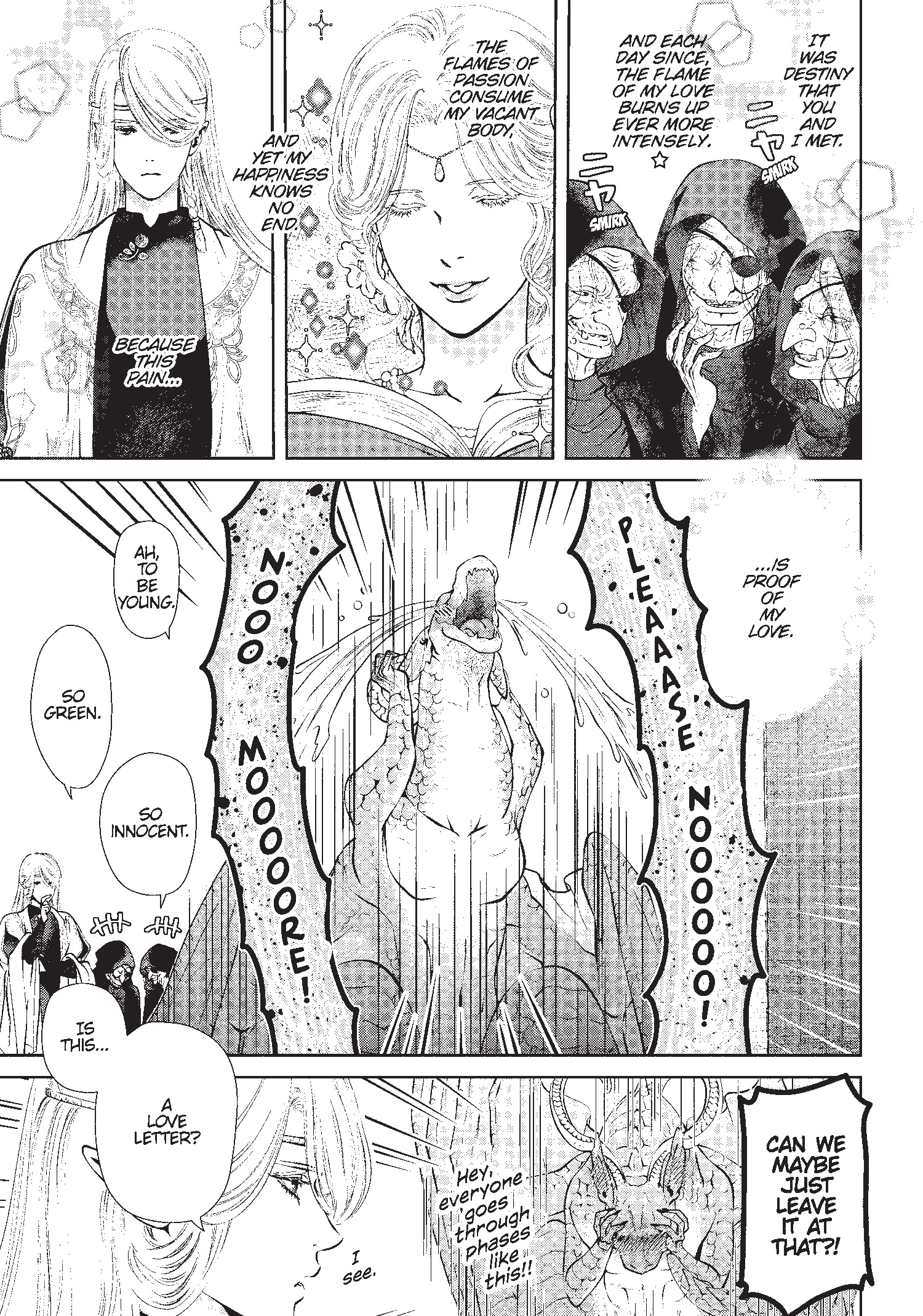 Within its first volume, Dragon Goes House-Hunting successfully brings to life its world, characters, and mood with the finest of ease. Thanks to its silly tone and fantastical backdrop, this manga collaboration between Tanuki and Aya has brought to life a concept that no person has since thought of. Brimming with originality and beauty on every page, Dragon Goes House-Hunting may turn out to be one of this year's biggest surprises in the manga realm. Even if your home is small, it'd be a big mistake not allowing Letty a spot in your stomping grounds.