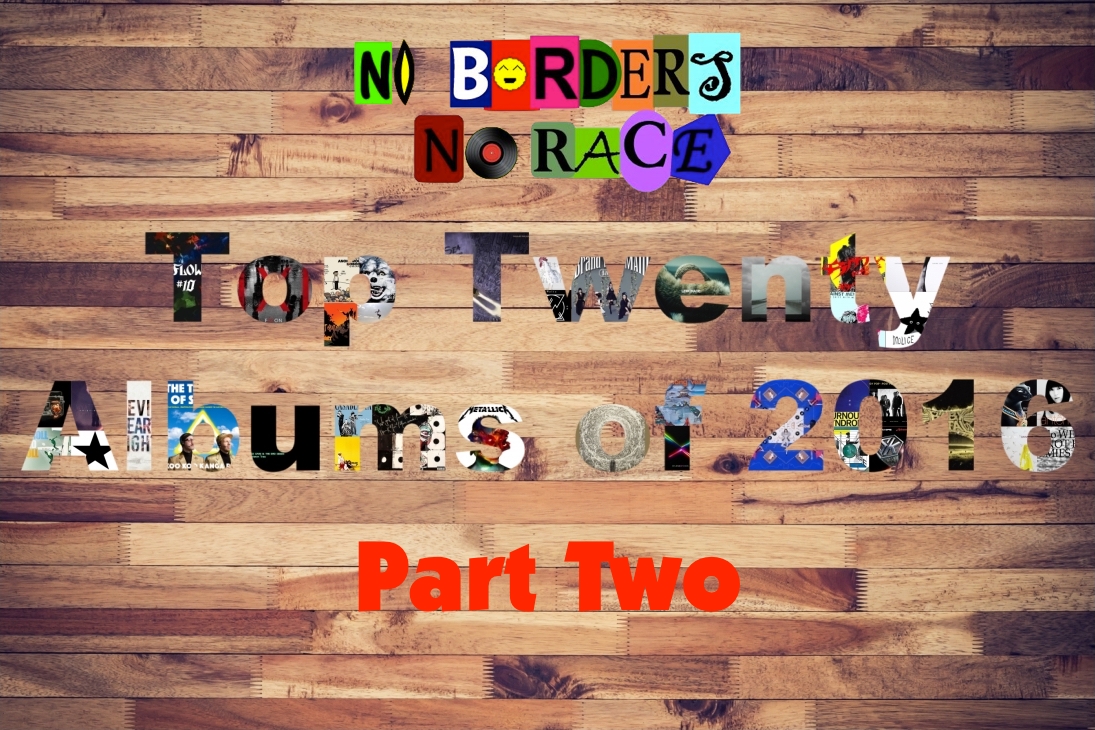 We send off 2016 the only appropriate way: by strapping it to a rocket and sending it to the heart of the sun, where it will experience a fiery death. The music was pretty good, though, as you've so far heard in the first half of our Top 20 Albums countdown. However, the big dogs have arrived in the second half, with artists from Japan, America, England, and Australia rounding up the very best that was offered to our ears. Plus, our buddies Tom Melesky, VA-11 HALL-A composer GAROAD, Tyler of Abstract Japan, and the Fleming twins of Wicked Anime share their favorite records of the past year.

It's the final stretch, and the finest method to cap off 2016's horridness and hopefully embrace a better 2017! It's No Borders No Race: Top Twenty Albums of 2016 (Part Two)!

ANIME REVIEW | Bottoms Up For &quo...