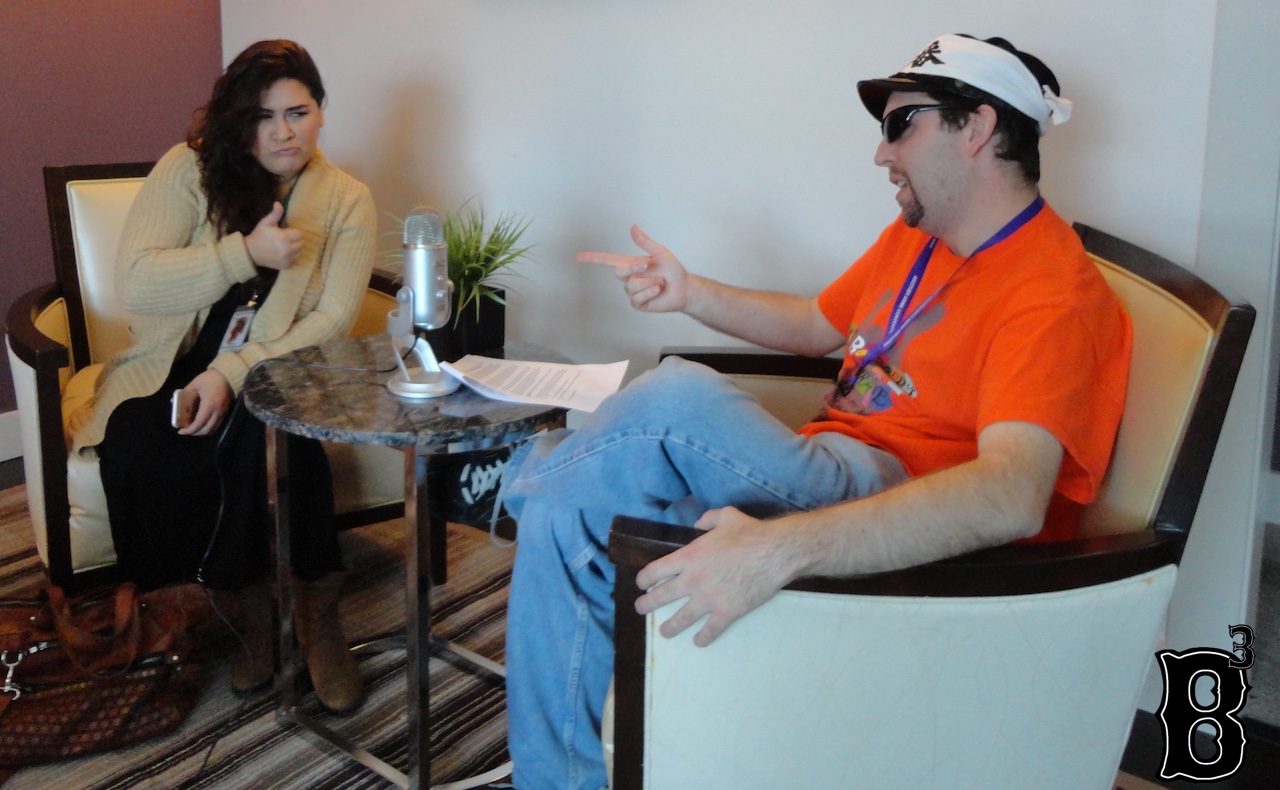 Recorded at this year's Another Anime Convention, King Baby Duck sits down with voice actress Leah Clark. Hear about her voice acting origins, the most fun she's had in the recording booth, and the techniques that she went through to portray her characters from Sgt. Frog, School Rumble, Princess Jellyfish, and more!

Promotional consideration made by Jessica Gavriel of Another Anime Convention