Another Anime Convention 2016: The Post-Show (Part One) 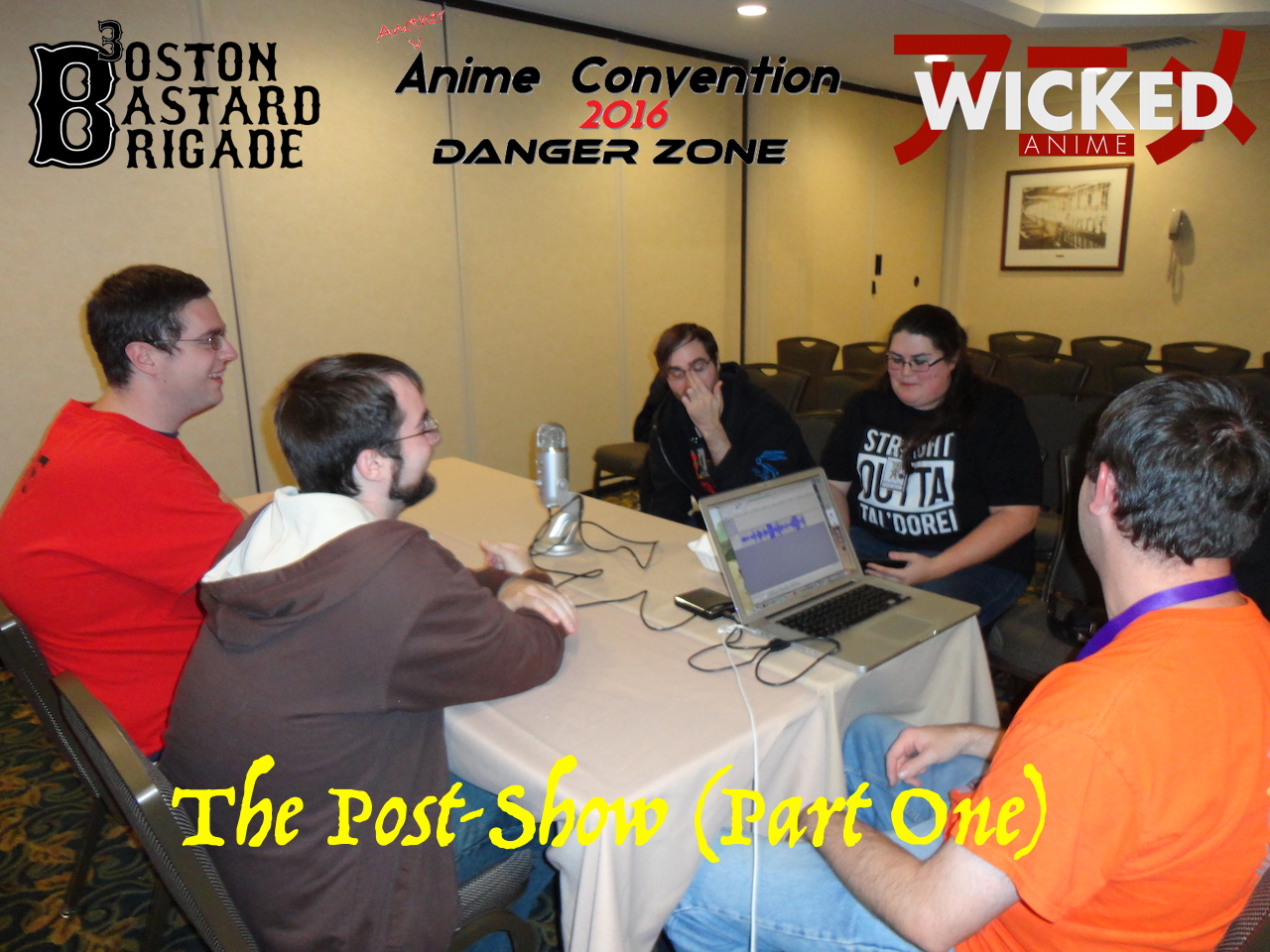 Another Anime Convention 2016: The Post-Show (Part One)

It's been a week since Another Anime Convention closed its doors for the year, but we're still talking about it like it's fresh in our minds!

Recorded in the Hawthorne Room at the Radisson Hotel in Manchester, NH, King Baby Duck, a returning D-ROCK, and Wicked Anime's Andrew, Jonathan, & Victoria (plus Greg the staff guy) sit down for the first half of its post-show coverage.  Hear about their first impressions of AAC, their favorite cosplay, and the sauciest of news about this year's guests. (Okay, not saucy, but still pretty cool stuff.)

The shenanigans start here in Another Anime Convention 2016: The Post-Show (Part One)!

Wanna go to where the shenanigans finish? Visit Wicked Anime's official site this Thursday to check out the second half our AAC 2016 coverage!